Shehnaaz Gill Opens Up On Her Wedding Plans: “I Would’ve Been Married & Had Kids”

Shehnaaz Gill aka Punjab Ki Katrina Kaif rose to extreme fame after she participated in the Bigg Boss season 13. She was one of most entertaining contestant of the previous season and she was also loved by the audience, especially her Punjabi accent won accolades. Apart from her funny antics, she was often seen confessing her feeling towards winner Sidharth Shukla. Now, the two have been seen together in several music videos and also on airports. Everyone is expecting the two to get together. 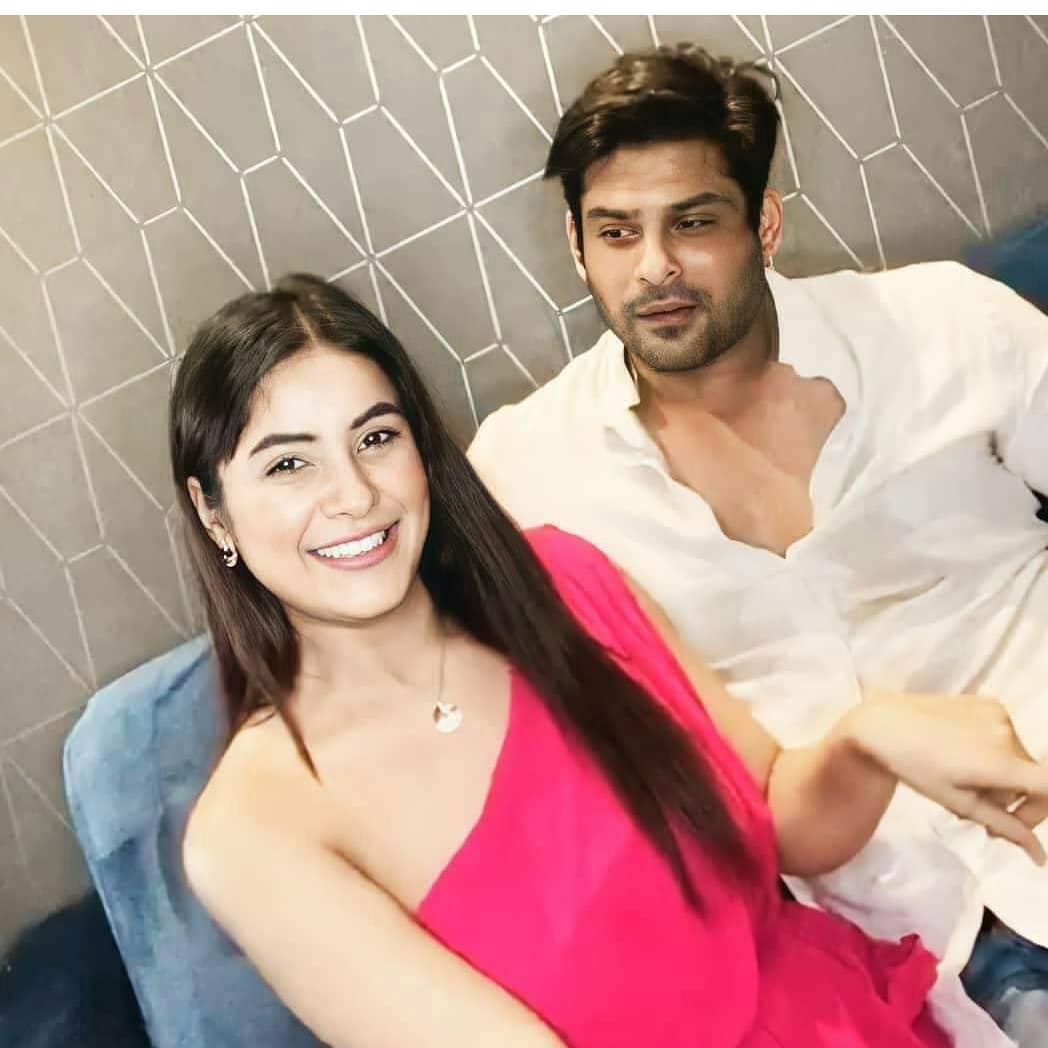 During a live session on her Instagram handle last month, one of her fans asked Shehnaaz about her marriage plans, to which she said, “Shaadi? Meri umar nahi hai shaadi ki. Ab mere paas hai time. Agar main struggler hoti toh main pakka shaadi kar leti. Mere bachche bhi ho gaye hote (Marriage? I don’t think I am at the age where I should get married. I still have time. If I was a struggler, I would definitely have been married and have kids also by now).”

Adding to this, she said, “But abhi mere mehnat karne ka time hai. Main mehnat kar rahi hoon aur main shaadi karungi jab mera mann karega (Right now it is the time that I should work hard. I am working hard and I will get married when I feel like it).”

On the work front, Shehnaaz Gill has done many music videos with Sidharth and all of them have received much love from the audience owing to their sizzling chemistry. The duo has featured in two music videos titled ‘Bhula Dunga’ by Darshan Raval and ‘Shona Shona’ sung by Tony Kakkar.