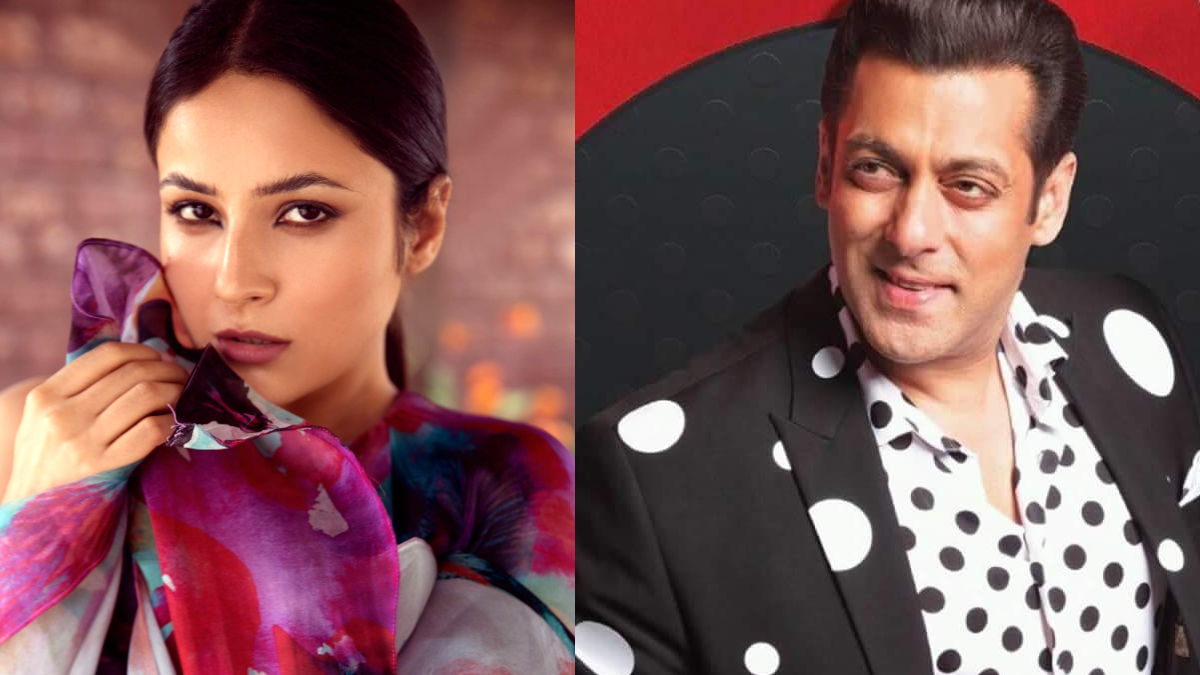 The Punjabi star shared an unbreakable bond with the host of Bigg Boss, Bollywood star Salman Khan. Their companionship sure got all the fans wanting to see them in a project together and it looks like something like this is going to happen soon. According to the reports of India Today, the actress Shehnaaz Gill will be joining Salman Khan in Kabhi Eid Kabhi Diwali. 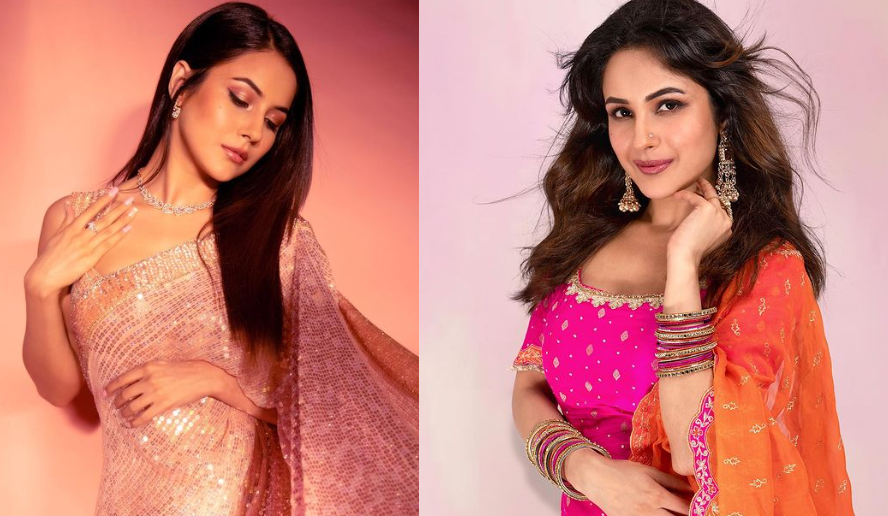 The film Kabhi Eid Kabhi Diwali stars Salman Khan and Pooja Hegde in vital roles. As a point of fact, Salman Khan’s brother-in-law Aayush Sharma also will be seen in the movie. But the new addition reportedly is going to be Shehnaaz Gill. It is stated that she would be seen with Aayush in this film. No official confirmation has been declared yet. 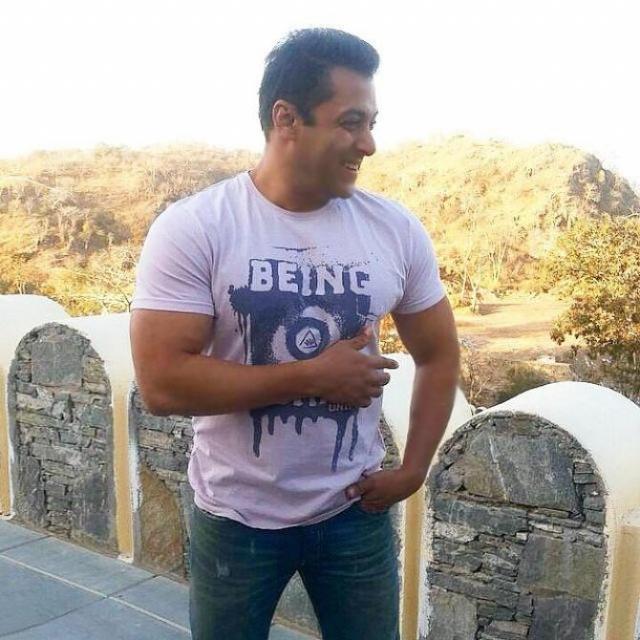 Meanwhile, recently Aayush Sharma officially confirmed that he is going to be a crucial part of Kabhi Eid Kabhi Diwali. In an official statement, Aayush mentioned how much he is excited about being a part of this film.

On the professional front, actress Shehnaaz Gill was last seen in the Punjabi film Honsla Rakh with co-star Diljit Dosanjh. Her character and acting were praised so much by her fans. According to the sources, Kabhi Eid Kabhi Diwali will be Shehnaaz’s huge Bollywood debut. Salman Khan’s film Kabhi Eid Kabhi Diwali is scheduled to be released on Eid 2023.