Mira Rajput is one such celebrities who has never acted in films or serials and yet continues to enjoy a massive fan following. Besides being the wife of most handsome man Shahid Kapoor in Bollywood industry, Mira has her own identity. The diva loves to talk about beauty, fitness and skincare and follows a strict workout regime to keep her fit. 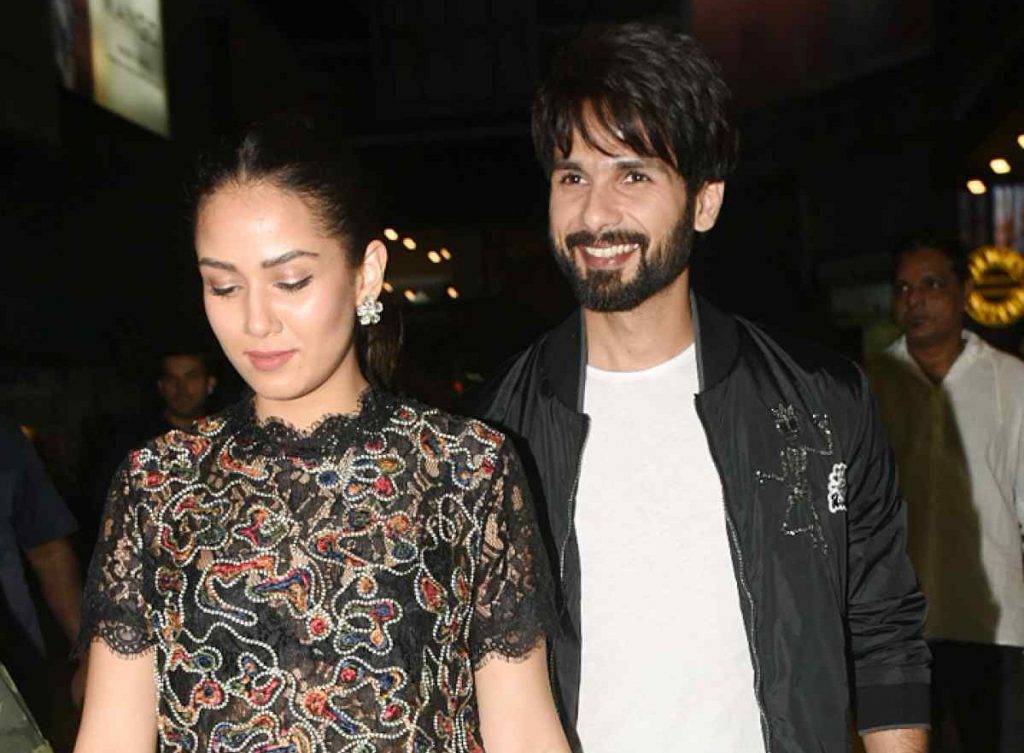 Mira often delights her fans and followers by posting pictures from her daily routine. Recently, the known personality opted to share a picture of her in a lavender outfit which backfired her. As soon as the pictures went viral, netizens started commenting on her feet. The gorgeous lady recently shared a pic, where we saw son Zain hiding behind her. While his face was not visible, his legs and back were partially seen. Sharing the pic, Mira wrote, “Getting used to taking pictures with a shy photo-bomber #mamalove #whereszainu.”

While we saw the post garnering love and praises from the users, netizens pointed out the colour of Mira’s feet as it looked dry and tanned and trolled her with mean comments. While a user wrote, ‘Muh itta shine krra h or parr dekho us o b makeup kr lety,’ another one commented, ‘Please makeup ur feet mam.’ 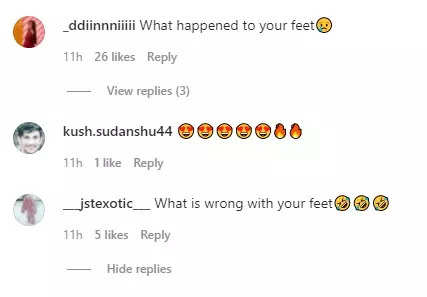 Meanwhile, Mira Rajput has launched her own Youtube channel by her name. The diva will talk about makeup, skincare and fitness on her channel and will also share her vlogs with her fans and followers. Mira’s husband  Shahid Kapoor, on the other hand, is currently gearing up for the release of Jersey. The film is the remake of the Telugu sports drama of the same name.