Shahid Kapoor and Mrunal Thakur were last spotted in Jersey. One of Bollywood’s most promising and gifted performers is Shahid Kapoor. With the release of the movie Ishq Vishk in 2003, he made his debut in the movie business. The actor, 41, has often shown his acting prowess in films like Haider, Udta Punjab, Jab We Met, and others. Additionally, he has a sizable fan base. Awaiting the release of his images into the public domain are his admirers. 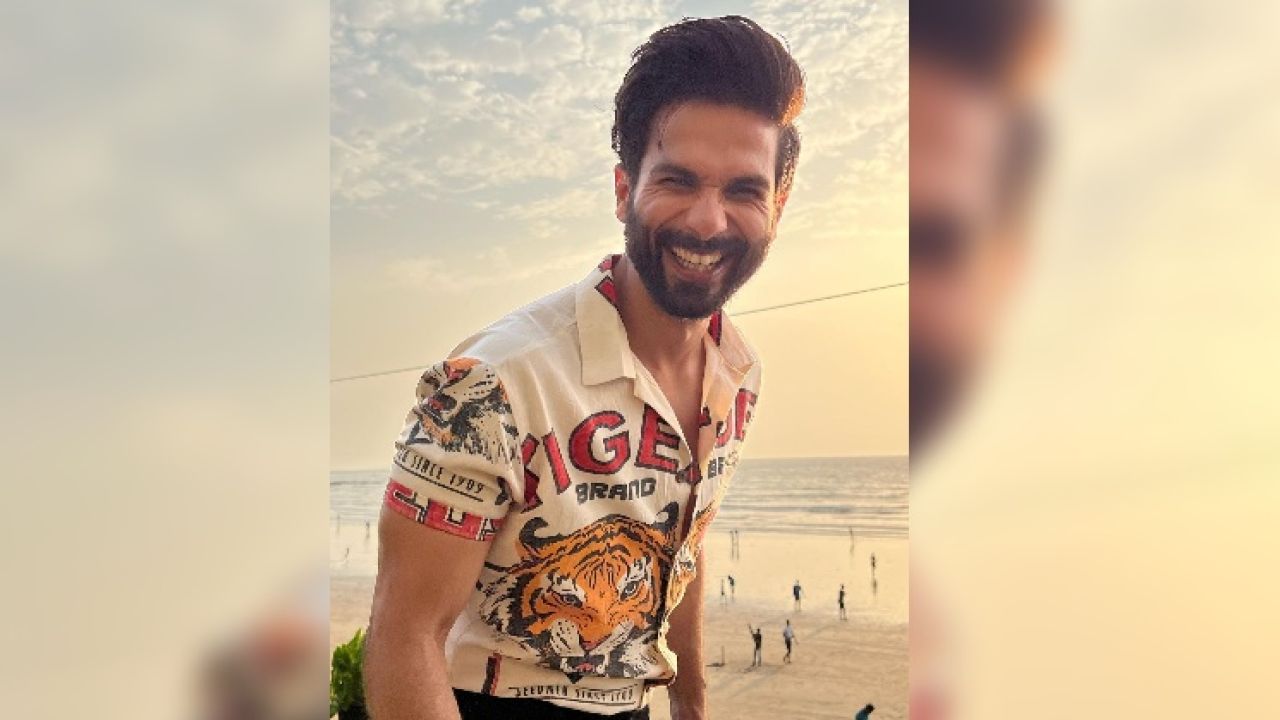 The actor Shahid Kapoor who plays Kabir Singh recently posted a snapshot of a drop to Instagram. He had a neatly maintained beard and looked stylish. Sharing the article, Shahid wrote, “Who feel like going for a ride with me ….” As soon as he posted the photo, his fans rushed to drop sweet comments. A fan wrote, “Looking soooooooooo good sir”. Another fan wrote, “handsome”. They also dropped heart and fire emoticon in the comments section. 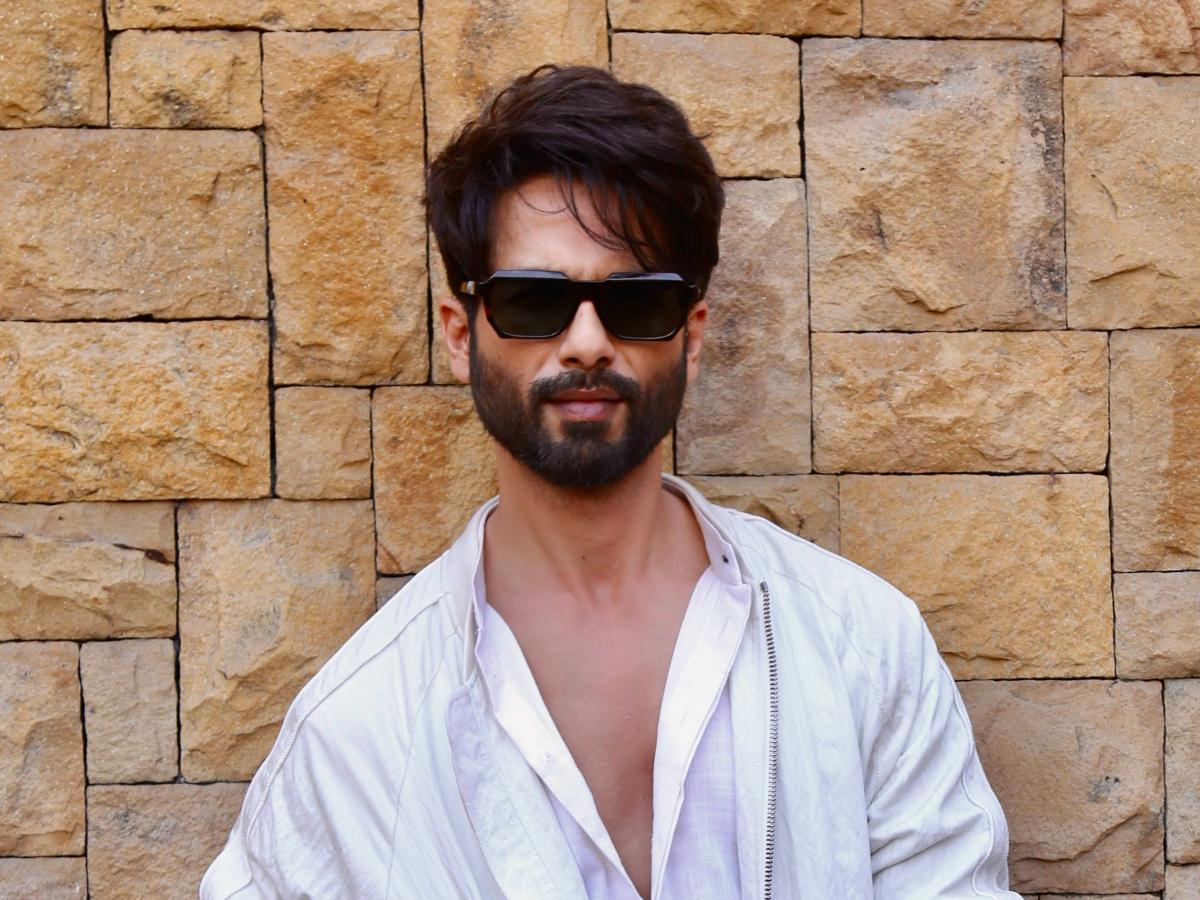 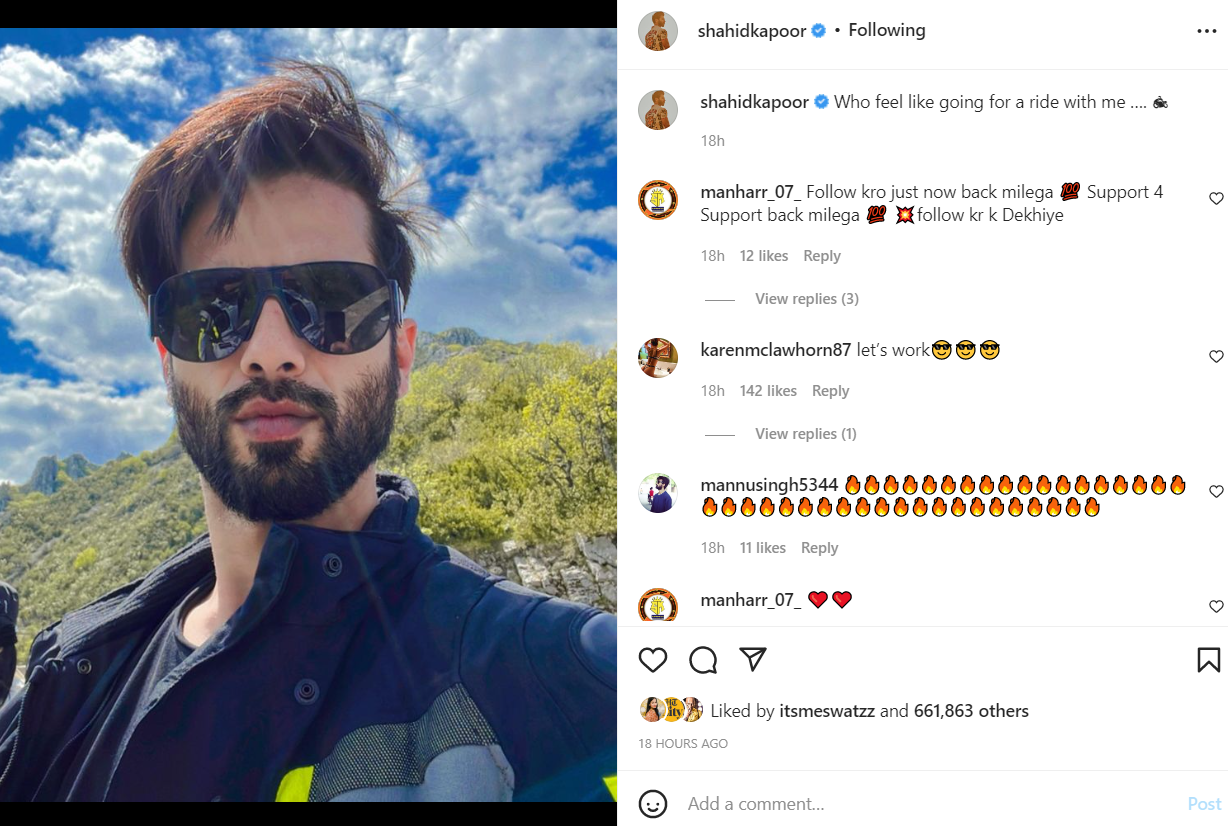 Shahid Kapoor will next be seen in Ali Abbas Zafar’s next action comedy, if we’re talking about his professional career. Shahid spoke about it and said to PTI, “Ali’s film is ready. It is a kind of action that I have not done before. It is new for me and him. It is an edgy action, not like the typical one, it has a quirk to it”. He will also be seen making his OTT debut with Raj and Dk’s next. 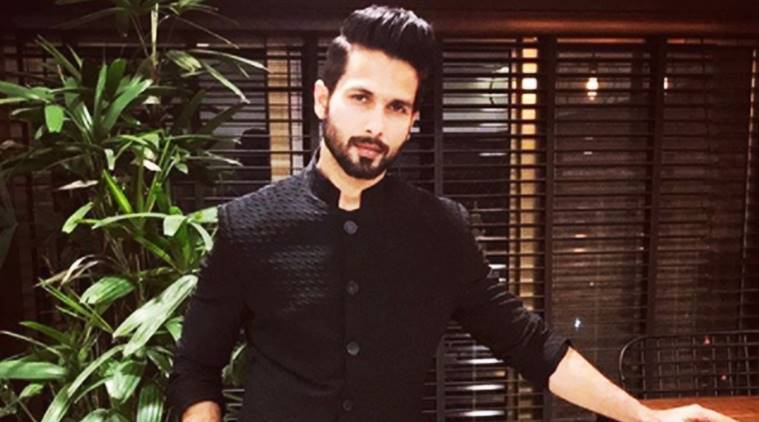 Stylish actor Shahid Kapoor and Dinesh Vijan’s Maddock Production will work together for the first time, Pinkvilla exclusively revealed earlier. “Shahid Kapoor has been discussing a probable collaboration with Dinesh Vijan for a while now and the things have finally fallen in place. The actor has loved a subject and already signed the dotted lines. It’s slated to go on floors in the last quarter of 2022” revealed a source close to the development, adding further that it’s a unique one-of-its-kind love story.