Shahid Kapoor, his wife Mira Rajput, and their kids Misha and Zain returned from their family vacation on January 3, 2023. The star, however, became irate with the media for taking pictures of his children. Shahid Kapoor, a Bollywood actor, is a devoted husband to his wife Mira Rajput Kapoor and a devoted father to his two children, Misha and Zain. Despite having a hectic schedule, the actor finds time to be with his adorable family. Shahid and Mira are fiercely protective of their children’s privacy, and they frequently voice this opinion. 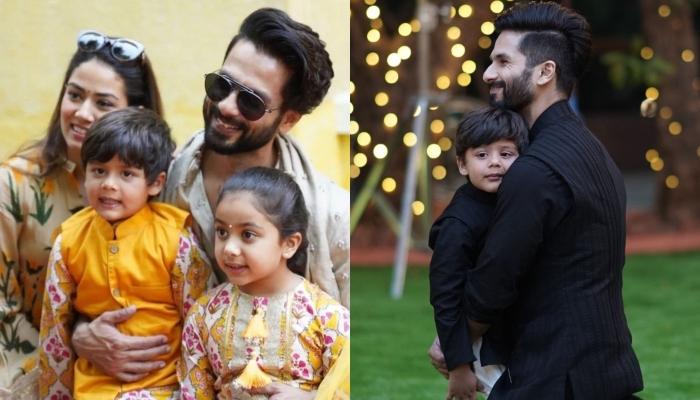 Shahid Kapoor and Mira Kapoor spotted at the airport with their kids, Misha and Zain

Shahid Kapoor and his wife, Mira Rajput Kapoor, together with their children, Misha Kapoor and Zain Kapoor, returned from their family vacation on January 3, 2023. The lovely family was spotted by the paparazzi as they landed at the Mumbai airport. Shahid looked sharp in his casuals, while Mira looked stunning in a white coord set with red floral patterns on it. On the other side, their children, Misha and Zain, were really thrilled and looked the cutest in their different clothes. The duo cheerfully smiled for the photographers and won our hearts with their beautiful comradery. To watch the video, click here.

Shahid Kapoor lashed out at paps for clicking his kids’ pictures

However, things soon turned worse, and Shahid Kapoor got angry with the media. Everyone is aware that Shahid Kapoor and his wife Mira Rajput Kapoor are quite careful about the privacy of their children, Misha and Zain. The famous parents hardly ever post pictures of their kids on social media, much less permit photographers to click on them anytime they leave the house.

The paparazzi therefore attempted to take images of Shahid and Mira’s children as they sat in their car and prepared to drive away. Shahid was enraged by this and retaliated by saying: “Kyu le raha hai video? Kyu le raha hai?” To watch the video, click here. 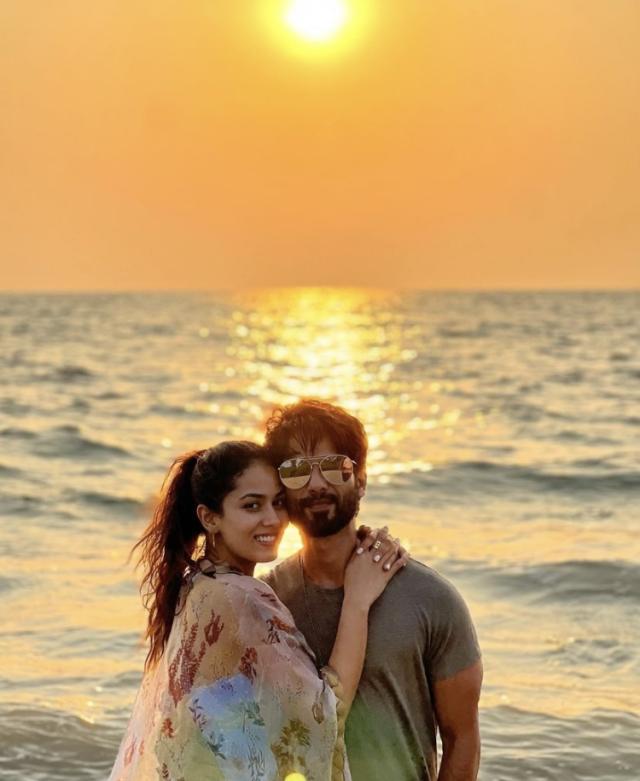 To celebrate the start of the New Year 2023, Shahid and Mira flew to a peaceful spot. On December 31, 2022, Mira Rajput Kapoor gave us a peek into her family’s beach holiday. The famous wife kept the location a secret, which heightened her followers’ already high levels of excitement. In the photo, Mira is shown sporting an unmade-up appearance while wearing a floral outfit. She could be seen cuddling close to her husband Shahid, who was dressed sharply in an ombre green T-shirt and matching sunglasses.