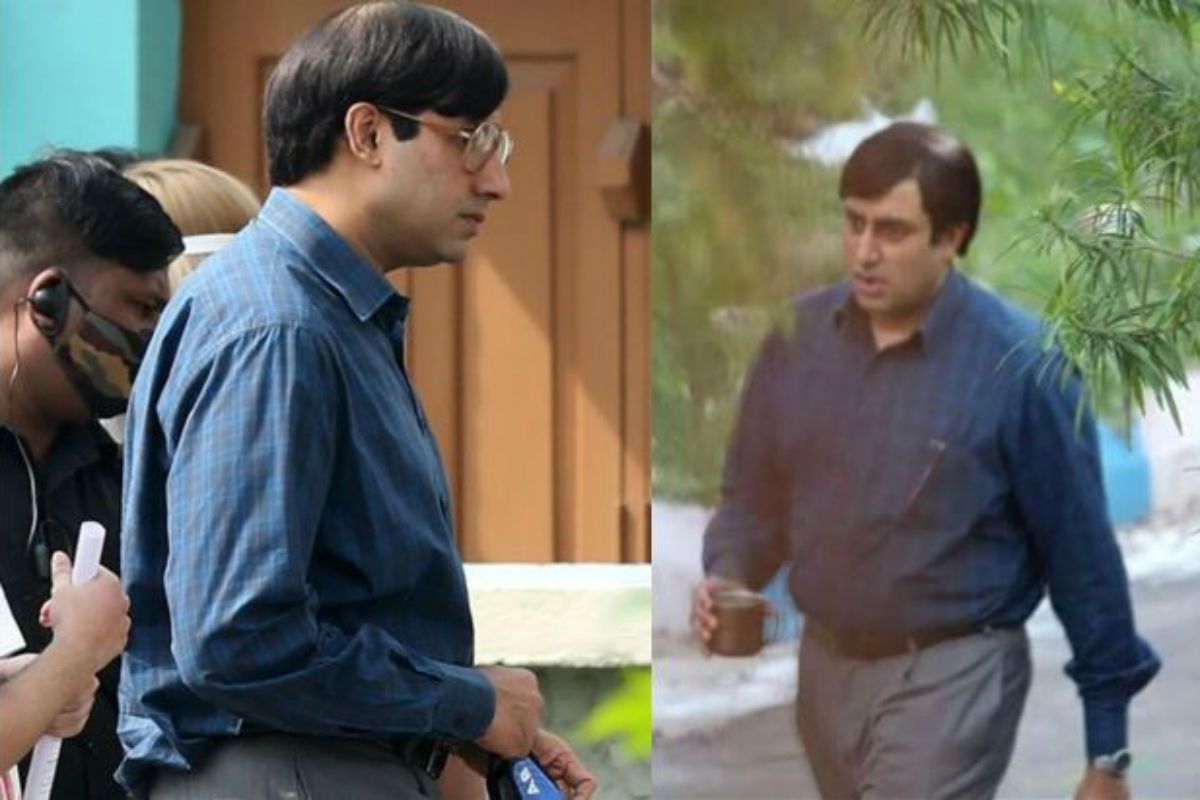 He revealed that it was fun for him to gain weight, thanks to Bengali sweets, but he struggled to maintain the weight during lockdown when the shoot of Bob Biswas was stopped unexpectedly.

He told India Today in an interview, “I mean to put on the weight obviously shooting in Kolkata in winter when you can have Gud Sandesh and all the wonderful sweet food that Kolkata has, but mentally I got stuck because we had to shut down our shoot halfway through because of the lockdown and we were about 80 percent complete. And, we had another 10-15 days of work left. Throughout the lockdown, I had to maintain that weight. That was tough.” 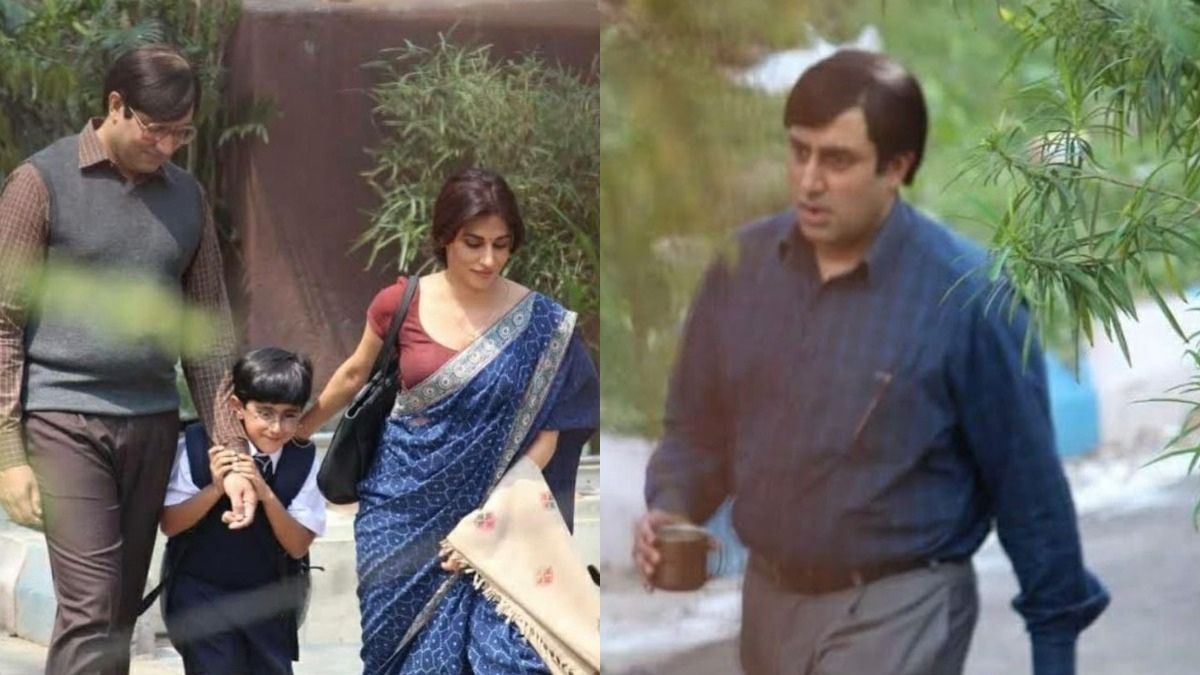 “If you see Bob’s face, the face changes when it is round and his cheeks fill up. When you do prosthetics on the cheeks it looks like a prosthetic. So, the stomach moves in a different way. When you have that weight and you are physically carrying that weight your entire performance changes because your body language changes your weight, your movement, your walk, your run, everything changes,” he said.

Bob Biswas also stars Chitrangdha Singh in a vital role. The film is written by Sujoy Ghosh, Bob Biswas and is all set to premiere on December 3, 2021, on ZEE5.

Deepika Padukone On Feeling ‘Disconnected’ From Hubby Ranveer Singh After Working Separately; Read On Here!!!
Shehnaaz Gill Talks About Missing Siddharth Shukla, Says, “Hero Koi Aur Tha” While Calling Herself Heroine Of Bigg Boss
Shahid Kapoor Once Again Proved He Is The Best ‘Damaad ‘As He Takes His In-Laws And Wife, Mira Kapoor For A Dinner Date
Indraneil Sengupta Reacts To Extramarital Affair Reports Amid Rumours Of Trouble In Marriage With Wife Barkha