After making her Bollywood debut as a princess in Samrat Prithviraj alongside Akshay Kumar, Manushi Chillar is all set to join John Abraham on the sets of “Tehran.” Dinesh Vijan’s Tehran is an action-thriller and it is likely that we can see the former Miss World packed with punches and kicks in Tehran. 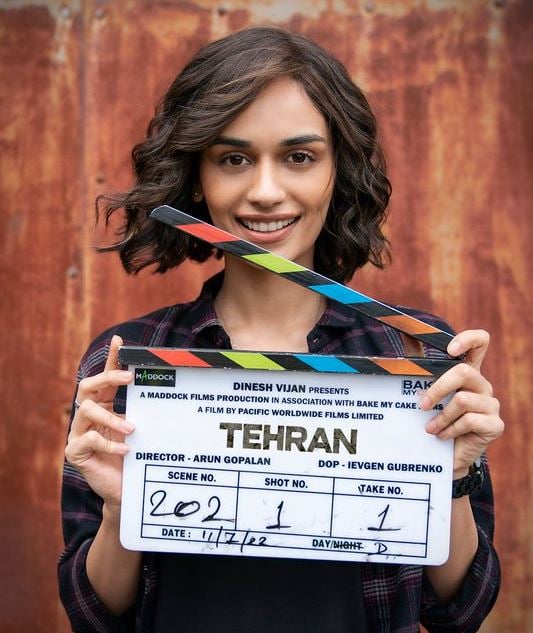 The film’s team recently shared a picture of Manushi Chillar from the sets of Tehran. She was seen in a whole different look with her hair shorter. She wore a T-shirt paired with a tank top and fitted pants. The Maddock Films shared on Twitter, “Our Tehran family gets bigger & better. Welcoming the very talented & gorgeous Manushi Chhillar to the team!”

The leading lady took onto her Instagram to share this exciting announcement with the world. She posted a picture and wrote the caption, “Super excited to join the one & only @thejohnabraham on #Tehran. This journey is going to be really special! 🔥🎬.” 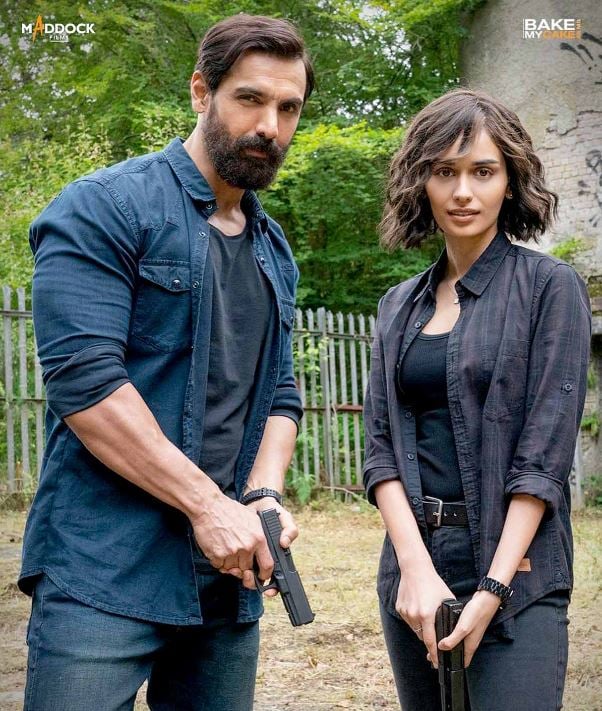 Earlier during an interview, John Abraham called Tehran a geo-political film. He said, “If you’re invested in the Russia-Ukraine crisis, wonder what China is doing, what Iran is doing, where does Palestine fit in this whole thing, Tehran is about all of this. It’s a stunning film,”

Tehran is based on true events and marks the directorial debut of Arun Gopalan. It is produced by Dinesh Vijan’s Maddock Films. The script of this action-thriller piece is written by Ritesh Shah and Ashish Prakash Verma. The film is all set to release during next year’s Republic Day and may be seen clashing with Deepika Padukone and Hrithik Roshan’s upcoming film Fighter. Interestingly, Shraddha Kapoor and Ranbir Kapoor’s comic romance, directed by Luv Ranjan is also aiming to release on the same day. 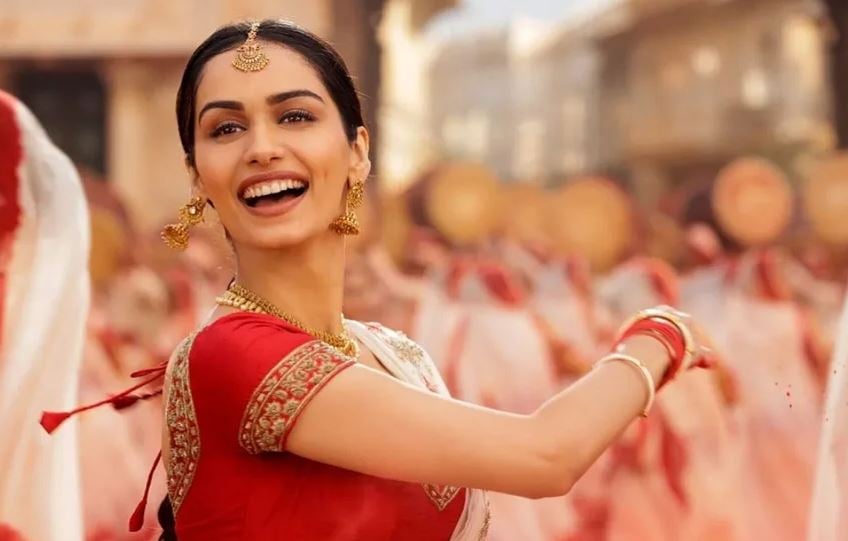 On the work front, John has a great pipeline ahead of him. He will be seen in EK Villain Returns with Arjun Kapoor, Tara Sutaria, and Disha Patni. He is also part of Pathaan with Shah Rukh Khan and Deepika Padukone. Reportedly he will also reunite with Parmanu director Abhishek Sharma for a sci-fi mythological upcoming project. On the other hand, Manushi Chillar will be seen alongside Vicky Kaushal in the upcoming film “The Great Indian Family.”