Aamir Khan’s daughter Ira Khan is now engaged to her long-time partner Nupur Shikhare. The couple had earlier shared photos and videos from their dreamy proposal at a sports event. The duo has now officially exchanged rings in the presence of their friends and family. Speaking of friends, the daughter of superstar Aamir Khan shares a close bond with actress Fatima Sana Shaikh. 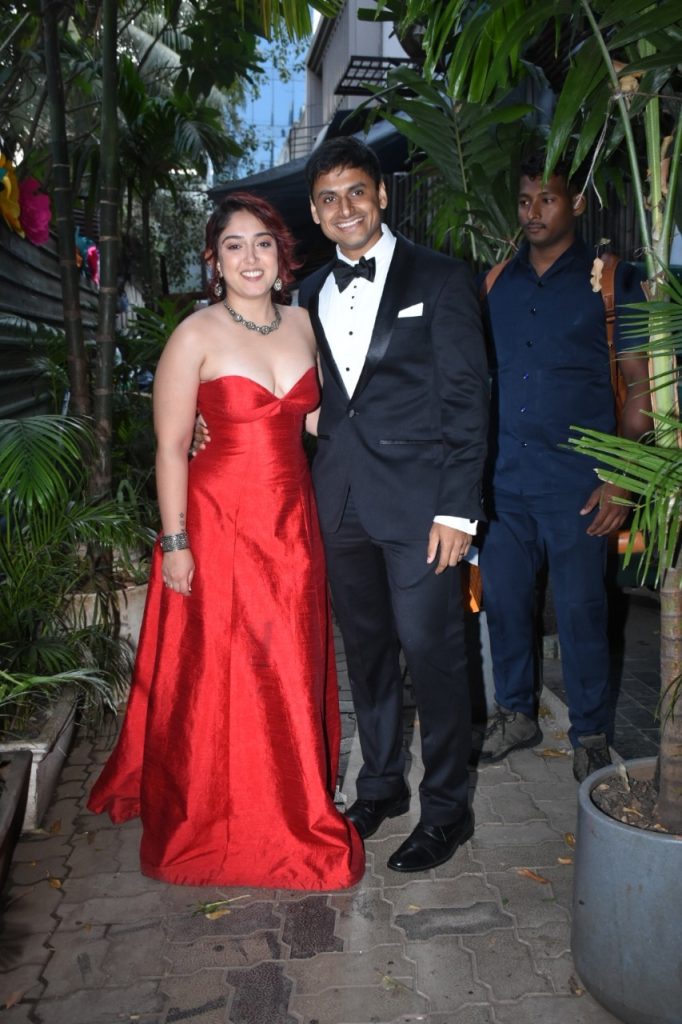 The two close friends are always commenting on each other’s posts and applauding each other. However, recently, Fatima’s comment on Ira and Nupur’s photos from engagement went viral. The actress took to her social media handle and shared a story in which she has dropped a mushy photo of the couple. In the caption, Fatima has mentioned, “Ayeeee cuties… Kya awkward log ho,” and also tagged Ira and Nupur. 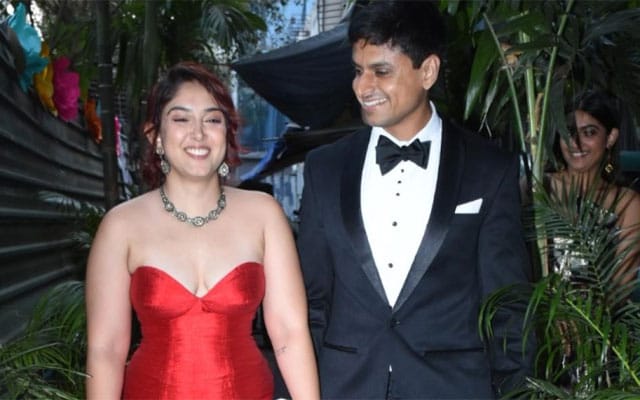 For the unversed, Ira Khan and Nupur Shikhare got engaged in a private ceremony. The couple looked stunning as Ira opted for a red off-shoulder gown, while Nupur wore a black suit. the mushy photos and videos from their engagement ceremony went viral in no time. the ceremony was also attended by Aamir Khan, Kiran Rao, and their son Azad Khan. 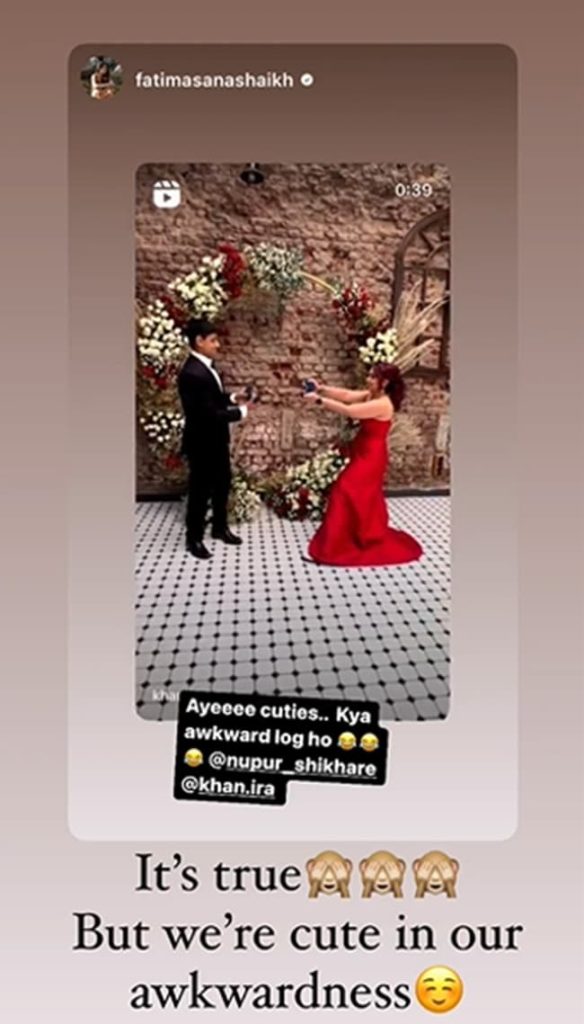 Speaking of Aamir Khan, the actor had got married to Reena and had a daughter Ira. Later, he took a divorce from his first wife and tied the knot with Kiran Rao. However, the two have also separated and are currently co-parenting their son Azad.