Sajal Aly, a Pakistani actress, posted an old photo of SRK’s son Aryan Khan on her Instagram account. Watch as she admits her love for him. Aryan Khan, the oldest son of Shah Rukh Khan and Gauri Khan, has been in the news for some time due to his alleged involvement in a narcotics case. Aryan was with his buddies when the NCB squad conducted a party raid on a cruise ship going for Goa, during which time he was arrested for drug use. Aryan’s life was altered by this incident, which branded him as a villain. The Starkid isolated himself in a shell after being granted bail and avoided all social interaction. 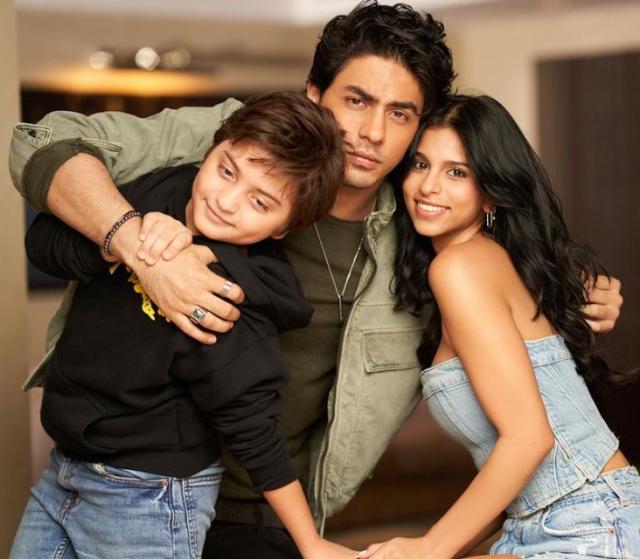 Aryan Khan returned to social media on August 22, 2022, months after receiving a clean bill of health in the drug case. He has shared cute photos of himself and his siblings Suhana Khan and AbRam Khan on his Instagram account. The first photo of Aryan, Suhana and AbRam was adorable, but the second one of Aryan and his infant brother, AbRam, made much drool. Aryan had written in the images’ captions: “Hat-trick.” 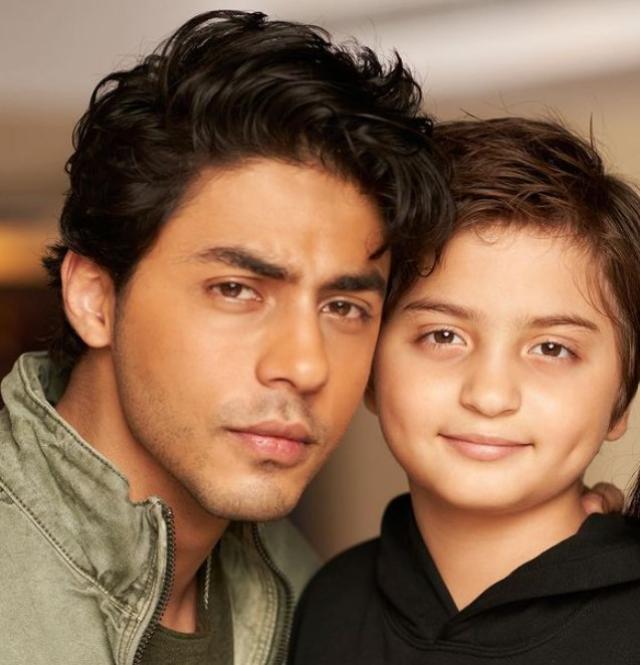 Once again, Aryan Khan has begun to grace our feeds with beautiful photos, and his admirers can’t stop gushing about him. And it appears that Pakistani actress Sajal Aly has developed feelings for the burgeoning star kid known as Aryan. Sajal published an old photo of Aryan wearing a white shirt and added a large heart emoji to it on her Instagram stories. In the backdrop, she also included the well-known song Hawayein from SRK’s movie Jab Harry Met Sejal. With her adorable post, Sajal professed her love for Aryan, sending the internet into a frenzy. 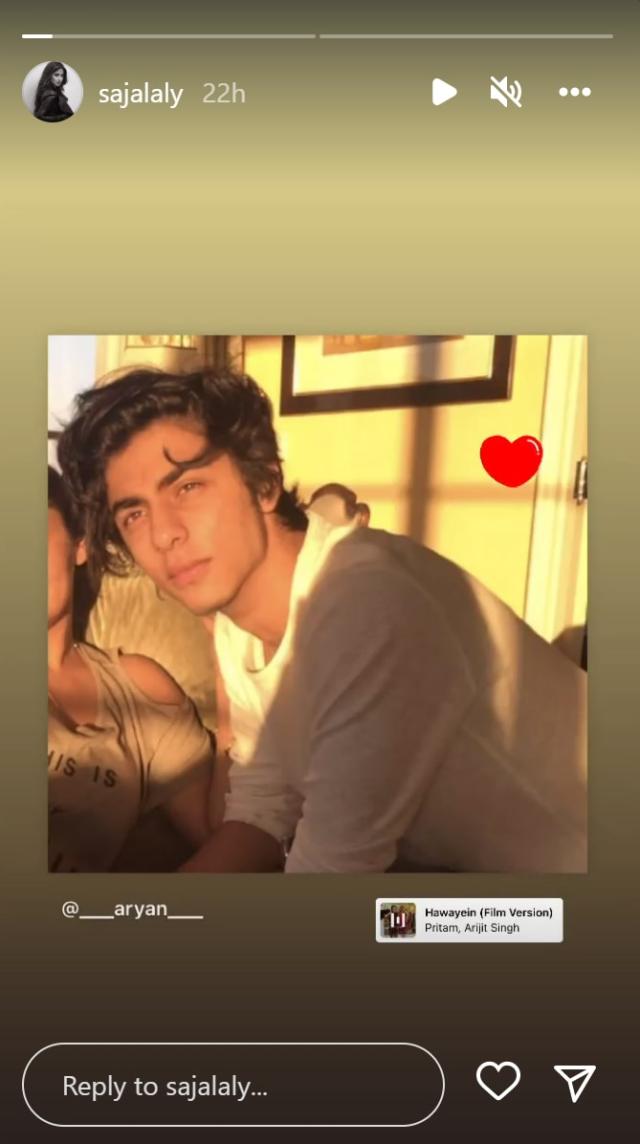 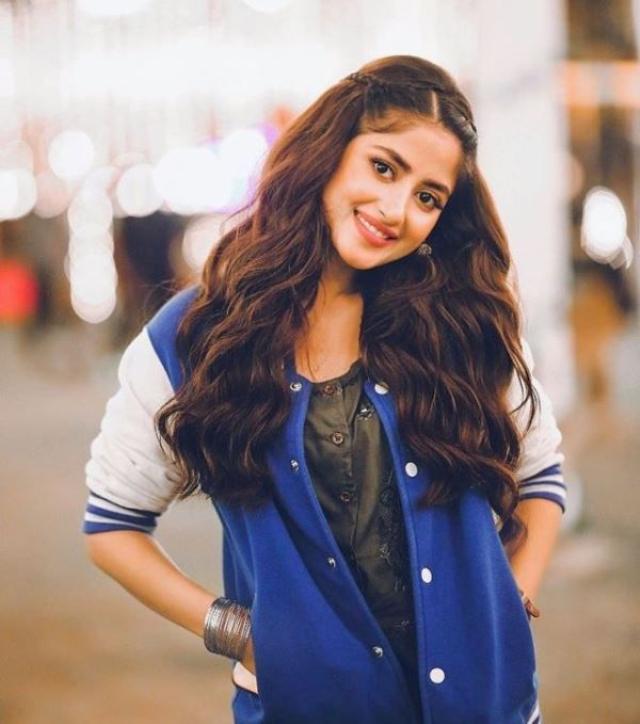 Sajal Aly is a well-known actress in the Pakistani film industry for those who are unaware. In 2016, she made her acting debut in the movie Zindagi Kitni Haseen Hai. The next year, Sajal made her Bollywood debut in the movie Mom directed by Ravi Udyawar, in which she portrayed ‘Arya,’ Sridevi’s daughter. Regarding her personal life, Sajal wed her longtime partner, Ahad Raza Mir, in 2020 via a private nikah wedding in Abu Dhabi. 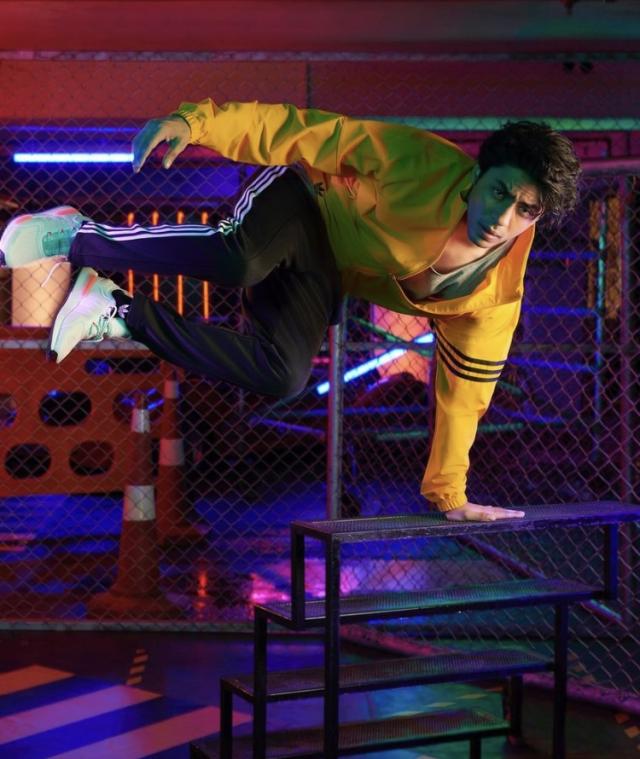 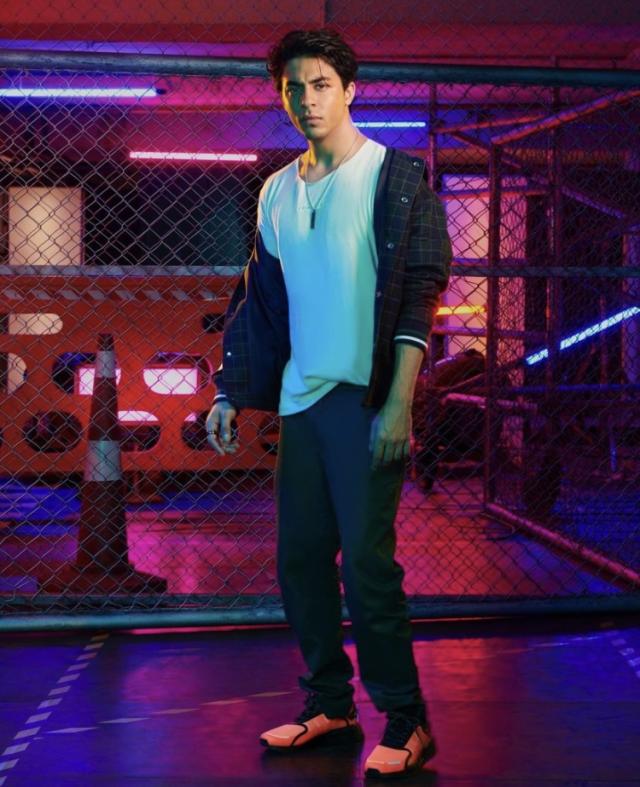 Aryan Khan has been lighting up the internet in the meantime with his sharp appearance in his social media posts. For instance, on September 13, 2022, Aryan shared some breathtaking images of himself wearing Adidas activewear on his Instagram account. The Starkid won accolades from his followers all around the world and dazzled the audience with his stunning appearance in the photo shoot. Our attention was drawn to his amusing online conversation with his father, Shah Rukh Khan. 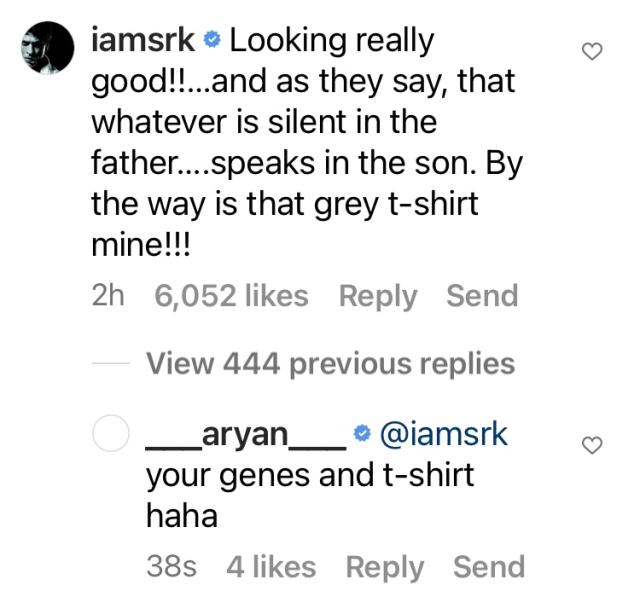