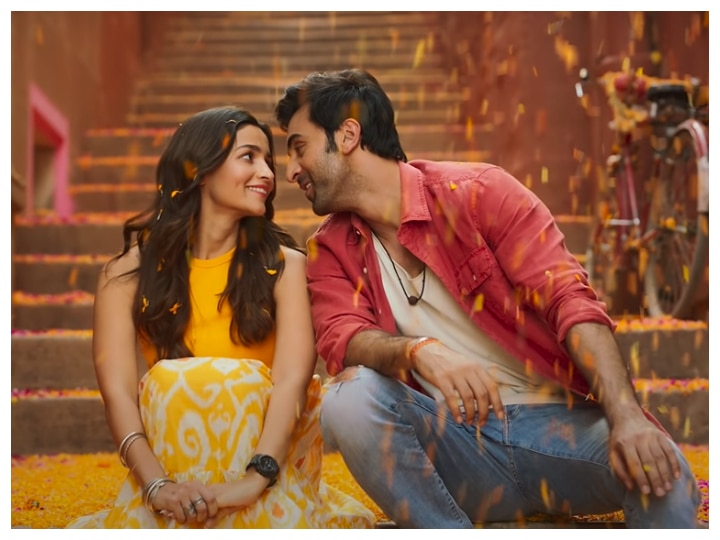 On September 9, 2022, Brahmastra Part One: Shiva, the newest film by Bollywood star Alia Bhatt, was released in theatres. This film, which was directed by Ayan Mukherji and also stars her husband, Ranbir Kapoor, in the lead role, has been performing well at international box offices. The movie has gotten a lot of unfavourable online reviews while doing well at the box office. 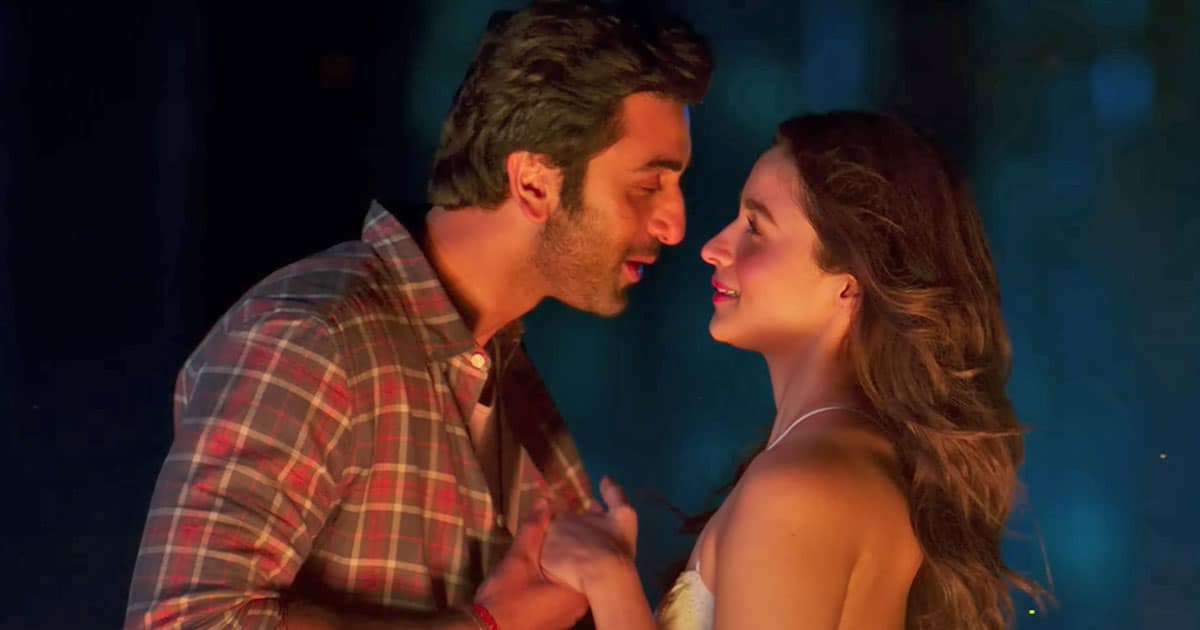 The Rocky Aur Rani Ki Prem Kahani actress discussed how they are coping with both the positive and bad feedback their film has been receiving. At a promotional event in Ahmedabad, Alia Bhatt spoke in Hindi while emphasising the positives, saying, “This life, we don’t know if there is another life or not, but we have this life. We have 2 options, we can either be positive and focus on that or be negative. And recently, whenever anyone asks us a negative question, we genuinely want to say with all of our consensus that we are not thinking about it.” 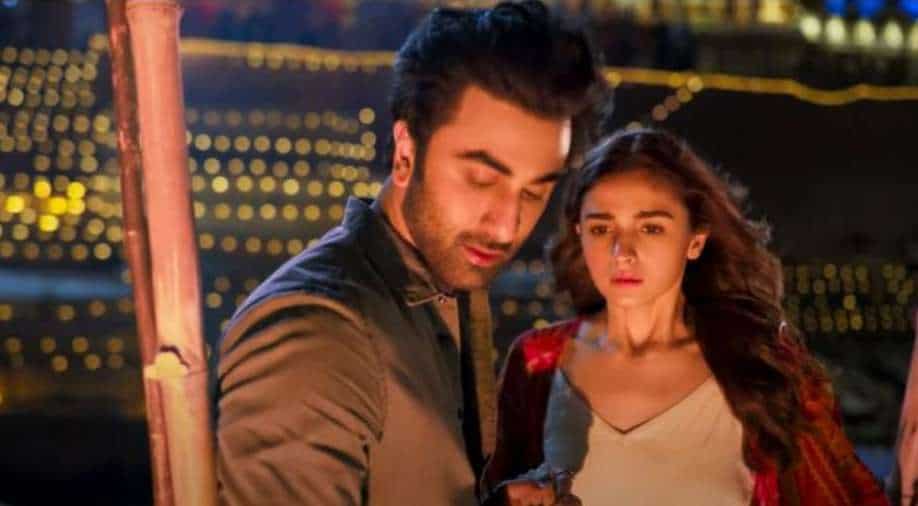 Further, she mentioned, “So the reviews that you are talking about, that is their opinion. We just hope that the positives are more than the negatives. After the release of the film, it looks like it is more on the positive side otherwise it would not have done so well at the box office.”

Well, a lot of people have also mentioned and expressed their dissatisfaction with Alia’s performance in Brahmastra since they thought her character lacked adequate strength. Director Ayan Mukerji has discussed it with Indian Express during a conversation, “In some ways, her incredible acting chops have almost become something that some people are seeing as it is getting in the way of fully appreciating her. But again, I am waiting for this (film) to spread far and wide in the country. I still think there will be a lot of acceptance for her, playing this positive, happy girl in the film. But, noted. In part two we will do more with Alia.” 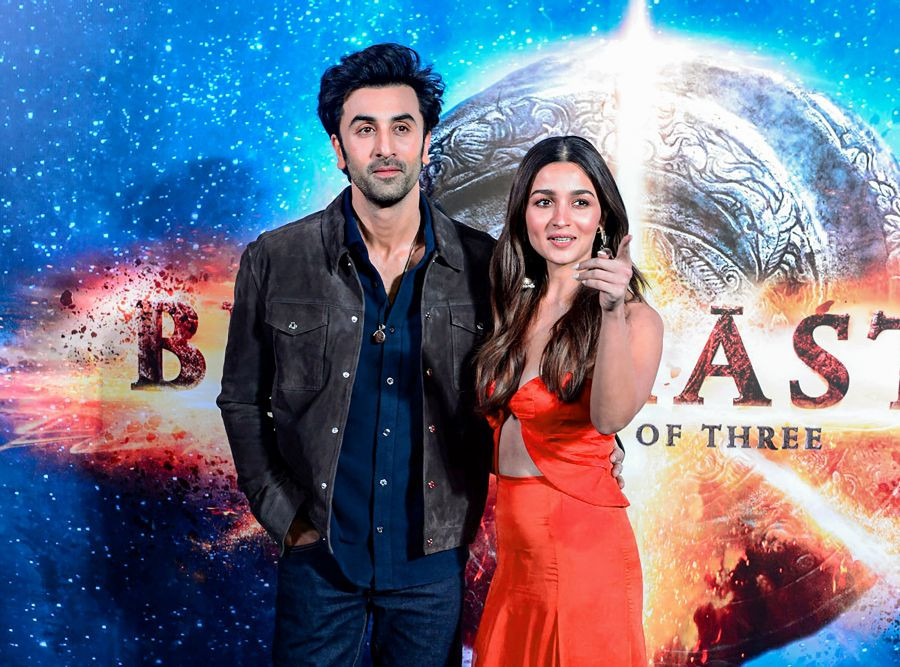 Alia Bhatt and her husband Ranbir Kapoor appeared in their debut film together, Brahmastra Part One: Shiva. The couple began dating while the movie was being made, and five years later, earlier this year, they were married. They are now prepared to start a family. As for Alia’s forthcoming films, she will next be seen in Rocky Aur Rani Ki Prem Kahani.

Bigg Boss OTT’s Prateek Sehajpal Opens Up On His Relationship With Ex GF Pavitra Punia, “We Both Were Psychotic”
“Nobody Knows My Side” Ankita Lokhande On Sushant Choosing Career Over Her Affected The Actress
Pictures Inside: Mahhi and Jay Bhanushali Poses For A Perfect Family Portrait; Tara Bhanushali Looks Like An Angel
Neha Kakkar To Badshah Can You Guess The Fee These Singers Charge For One Song?