Sara Ali Khan Apologises To Paps On Behalf Of Her Bodyguard For Pushing A Photographer; WATCH VIDEO

Sara Ali Khan is one of the most talented and kind hearted stars of Bollywood. The diva has always been down to earth while greeting fans and media personnel. However, recently the actress had to apologises for a mistake done by her security people. 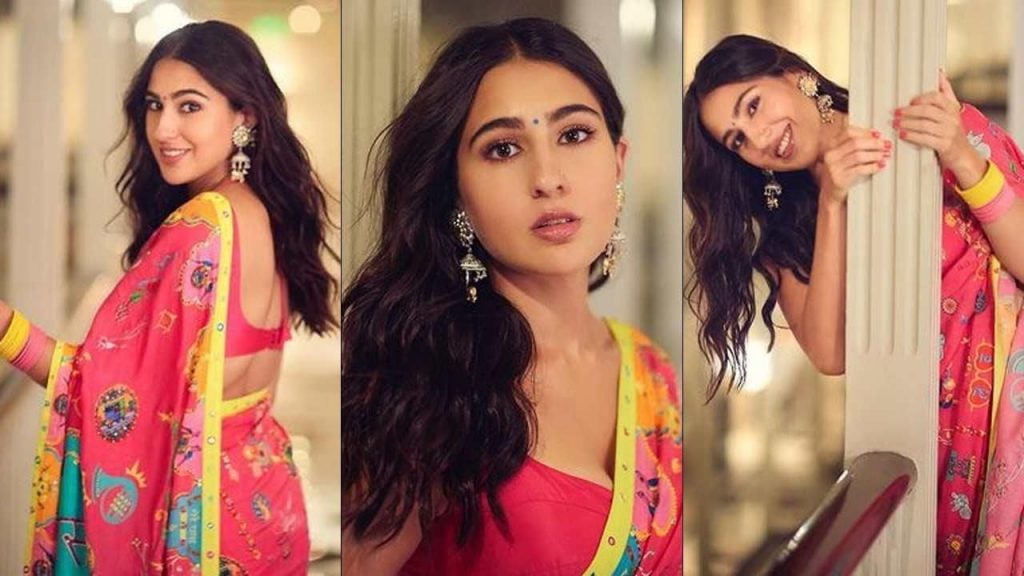 The ‘Kedarnath’ actress is busy promoting her upcoming project ‘Atrangi re’ which will also have Akshay Kumar and Dhanush in lead roles. While promotions the actress was captured saying sorry to the photographers for getting pushed away by her bodyguards. 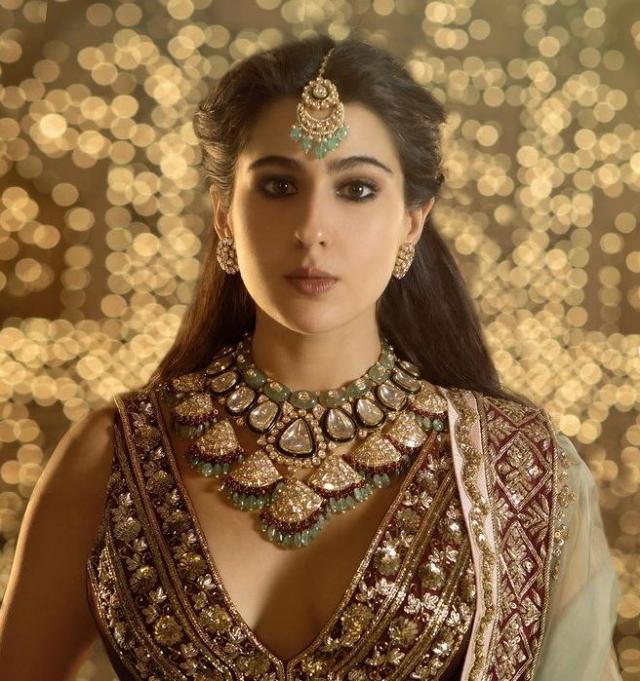 In the video, she can be seen asking about someone who fell down because of her Bodyguard, she can be heard saying, “kidhar hai vo? vo giraaya kisko aapne?” To which, someone replied, “Rohit.” She then said, “Nahi jisko giraaya vo chle gye.” 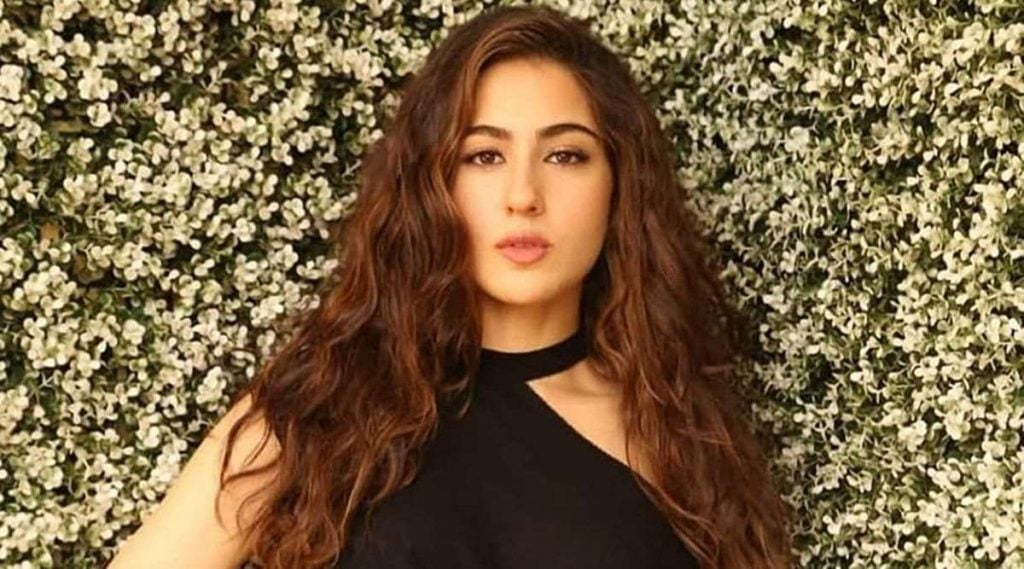 Soon after the actress got to know that the photographer has left, she asked other photographers to say sorry to him on her behalf. The actress even asked her bodyguard to apologise to her, this gesture of the actress won the hearts of her fans and followers and especially the paps who were present there.

As the video got uploaded on social media the netizens soon took the comment section and praised the action of the diva. One of them mentioned, “Very well brought up by Amrita Singh,” while another commented, “She is a sweet and kind soul.” Meanwhile, the third one wrote, “Indeed it’s a lovely gesture.”

In the video, Sara could be seen sitting in the car and saying, ‘Unko sorry bolna’ before she left for her next event. On the work front, Sara Ali Khan will appear in the movie ‘Atrangi Re’ with Akshay Kumar and Dhanush. Recently, a song has been released by the makers on the YouTube channel in which Sara can be seen dancing in a red-green saree.