Sanya Malhotra Demands Change In Women’s Image Onscreen: “We Have To Break Those Stereotypes” Read On!

Sanya Malhotra has played tremendous roles on-screen which are close to reality. In her debut in Bollywood with ‘Dangal’ in 2016, She stated that unless a new generation of actresses questions ‘ stereotypes’ and demands to change the image of women in the industry, the shift will not happen. Afterward, Bollywood actress Sanya Malhotra has appeared in films like ‘Pataakha’, ‘Photograph’, ‘Pagglait’ and ‘Meenakshi Sundareshwar’ and many more. 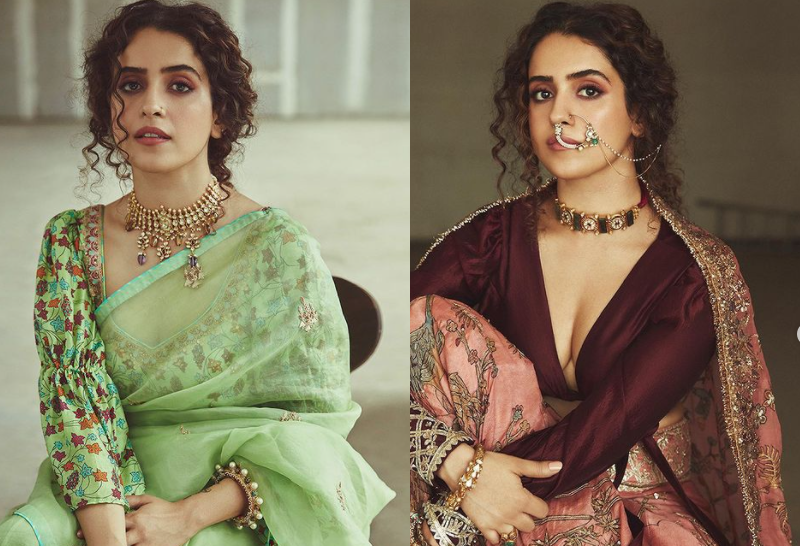 In a chat with IANS, Sanya stated: “I think the kind of character I have acted on-screen so far, as an audience I want to see them because they are the women I have grown up seeing! Whether it is Jyoti, Sandhya, Meenakshi…we are those women. The good thing is writers are now writing them with empathy and not with sympathy.” 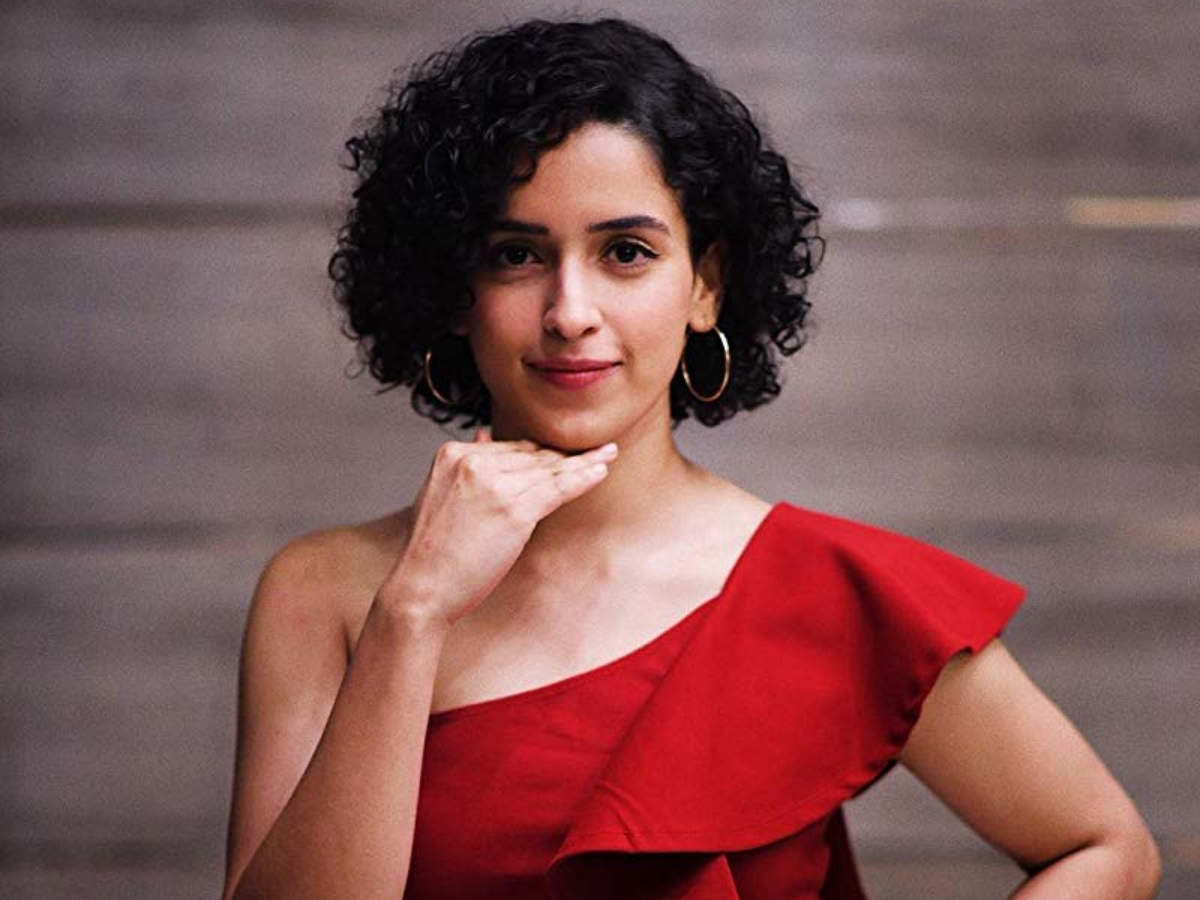 As an audience member, she is “demanding the right representation of women on-screen.” “We really have to break those stereotypes. As an actress of the new generation, I surely feel the responsibility to choose and say the right thing. There are a few things about women in cinema we have just normalised, and maybe it is time for us to question them too. Yes, change is happening but we have a long way to go!” 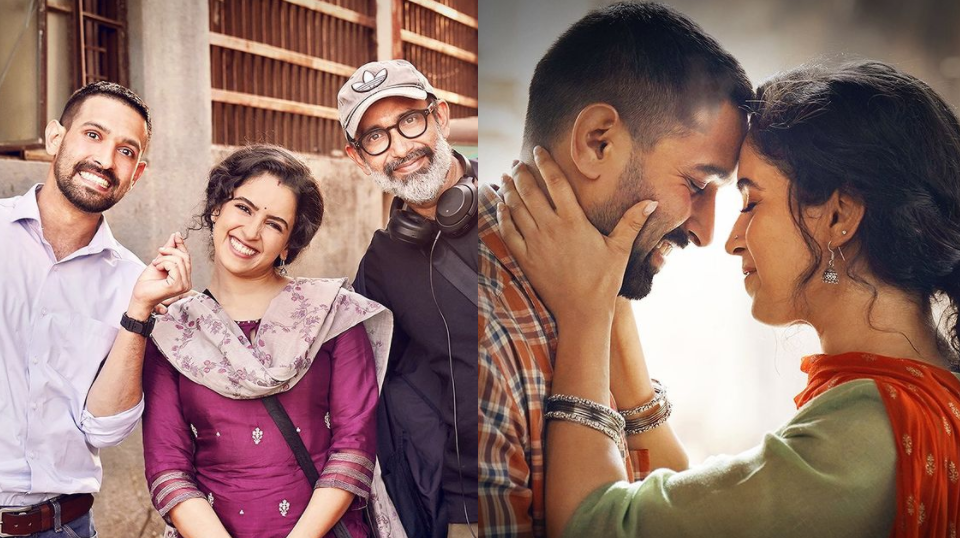 The actress Sanya Malhotra will next be seen in ‘Love Hostel’, which go-rounds a young couple Ashu and Jyoti who got married in an interfaith marriage relationship. As it was against their families, they had to elope, and in the end, the girl’s family decided to run after their lives for honour killing. She revealed that the story of ‘Love Hostel’ was the best script she read in 2020, the actress mentioned how difficult it was for her to find the right way to play the character.

“Our world is so different. Jyoti’s reality is so different from who I am in real life or even the circumstance I have grown up into. The only way we could have done it right is to surrender to the script completely and that is what our director has motivated us to do.” 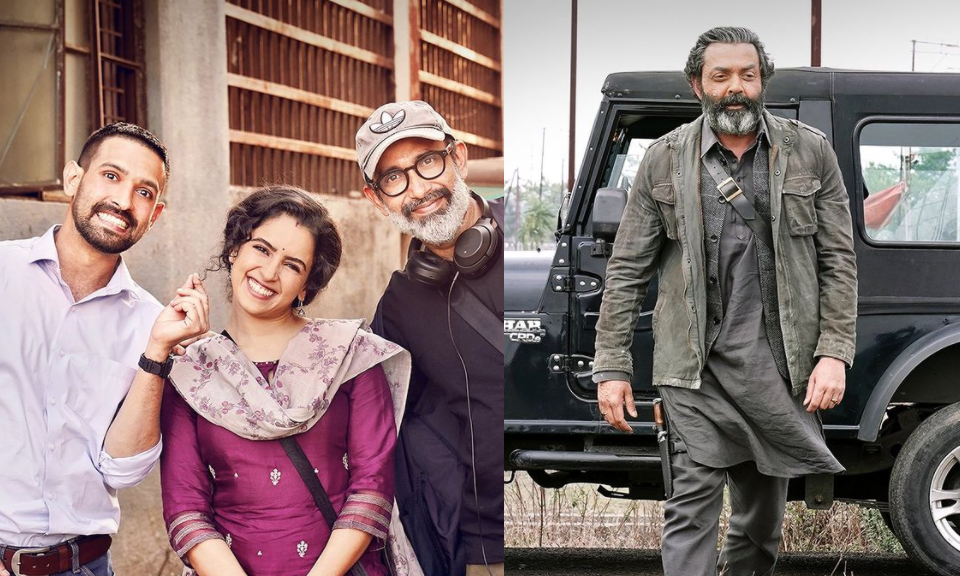 Furthermore, she expressed: “Honestly speaking I had no reference point to it, so in some of the scenes in the film where Jyoti was going through some kind of trauma that I could never imagine. Those were tough moments. As an audience, we connect to Ashu and Jyoti with a lot of empathy and what I love about the whole story is, no matter how bad the situation was, they never lose hope.” 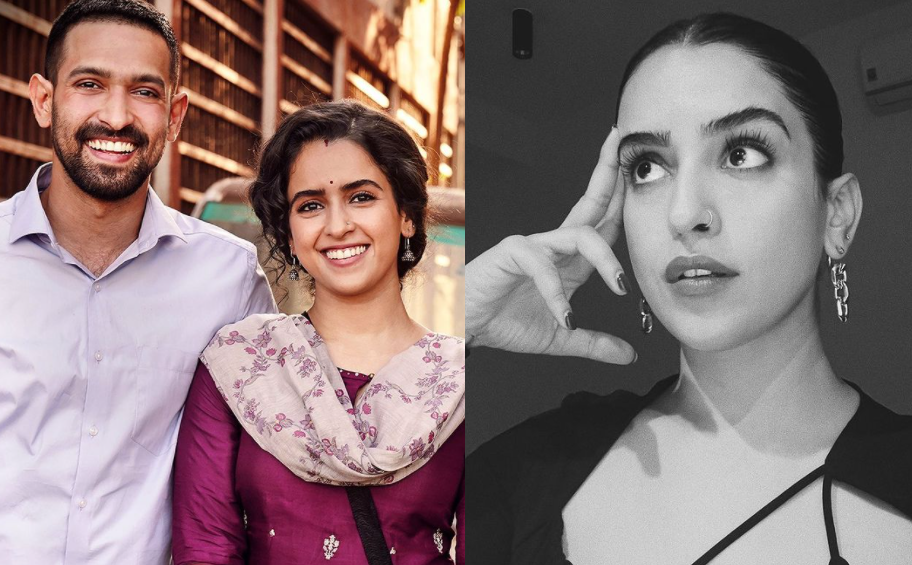