Who Is Pragya Jaiswal Seen With Salman Khan? Know The Mystery Behind The Release Of Song “Mai Chala”!! 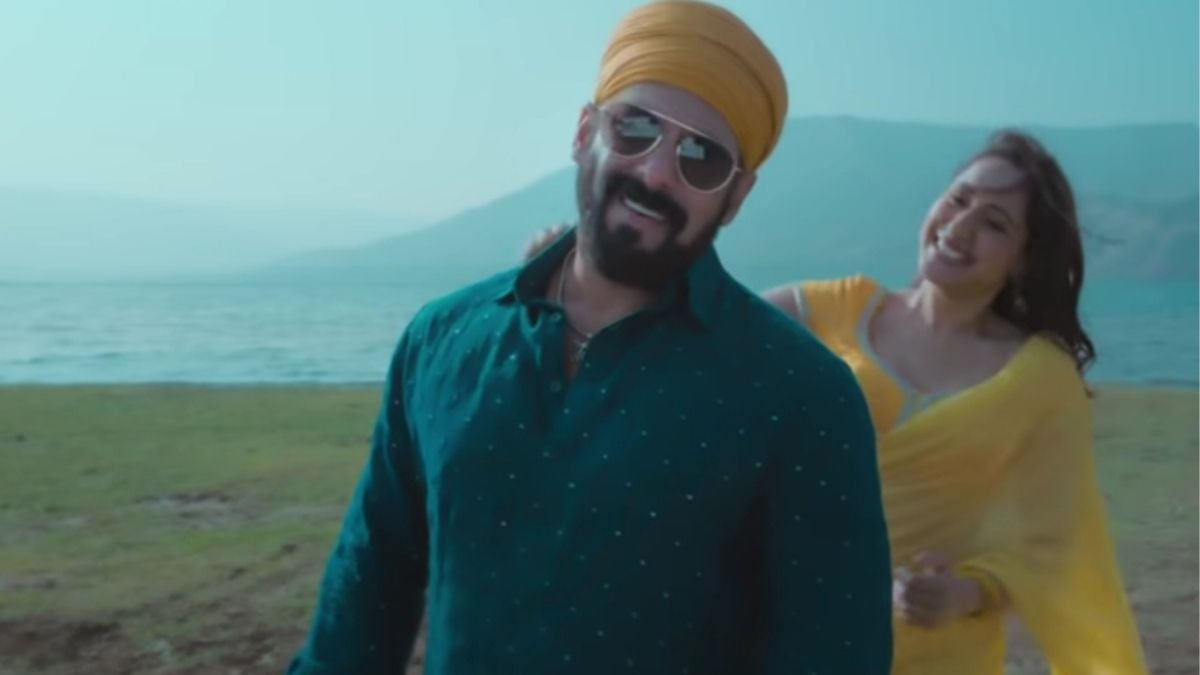 Bollywood’s Bhaijaan Salman Khan has released the teaser of his music video ‘Main Chala’ on social media on Friday. South actress Pragya Jaiswal is seen in this teaser video with the actor. Fans liked the look of Salman in the teaser. However, as soon as its video surfaced, many questions have started arising in the mind of the people. There is a lot of discussion about Telugu actress Pragya Jaiswal, who is seen with the actor in this song.

The question is arising in everyone’s mind that why is Salman Khan doing this song. Actually, this romantic video music of the actor is the result of one of his commitments. As the actor himself says that once he makes a commitment, he does not listen to himself, so the actor has come up with this song just to fulfill a commitment he had made. 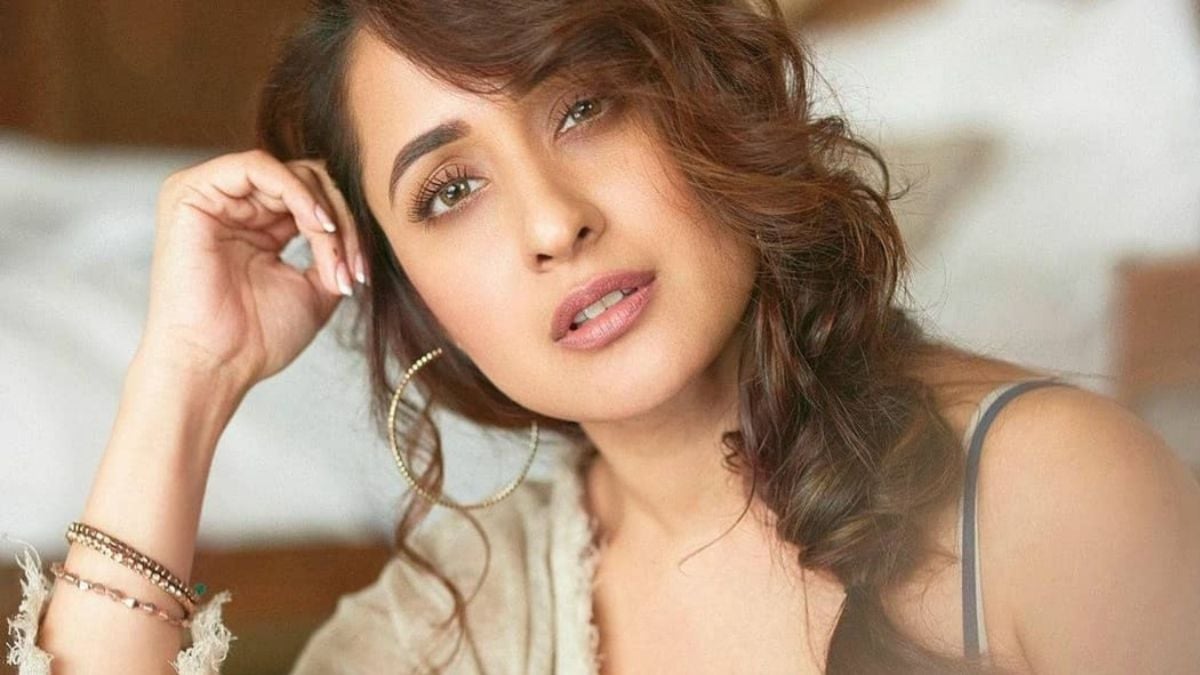 If reports are to be believed, this song of Salman was made for his recently released film Aakhri. But after the completion of the shooting of the film, the makers did not suit the song according to the theme of the film. In such a situation, the makers decided to remove this song. However, when actress Pragya Jaiswal, who appeared in the song, came to know about this, she was very disappointed. 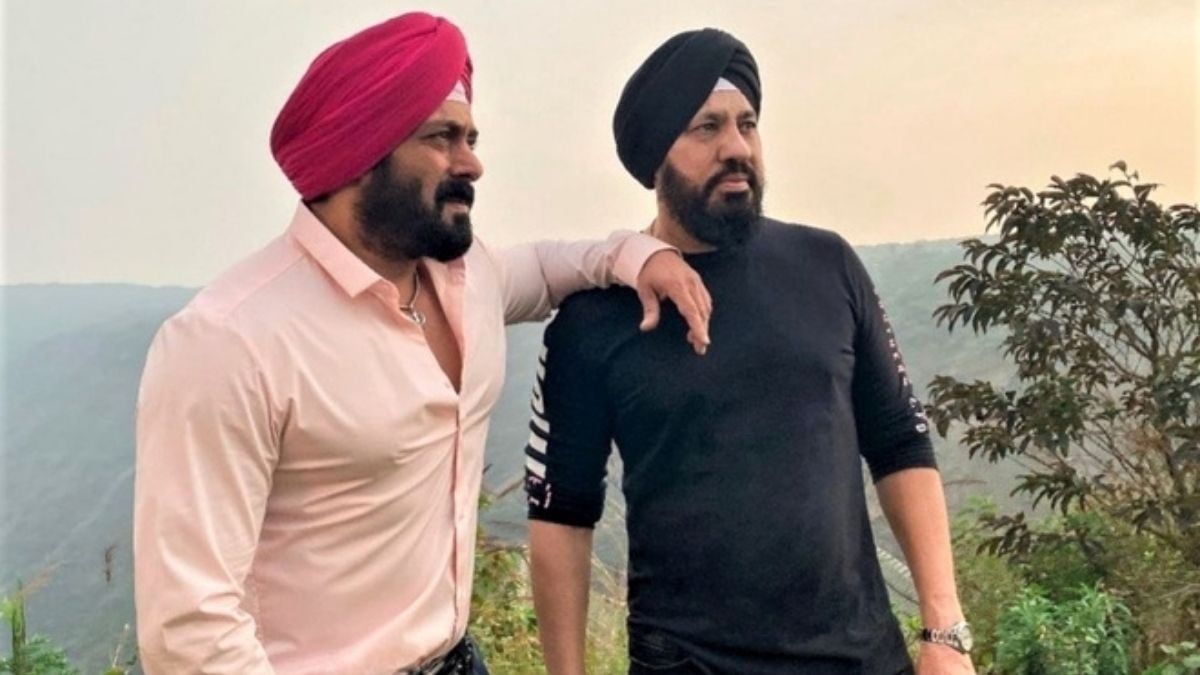 It was through this song that actress Pragya was about to make her acting debut in Bollywood. But after the song was removed from the film, her dream of sharing the screen with Salman Khan remained unfulfilled. In such a situation, while not wasting the hard work of the actress, Salman Khan promised her that he would not let her debut get spoiled.

So, fulfilling his promise, Salman Khan decided to release this song as a separate music video. Actress Pragya’s romantic chemistry with Salman Khan is being liked in the teaser of the song released on Friday. In such a situation, now fans are eagerly waiting for the entire song. This song is set to release on January 22. 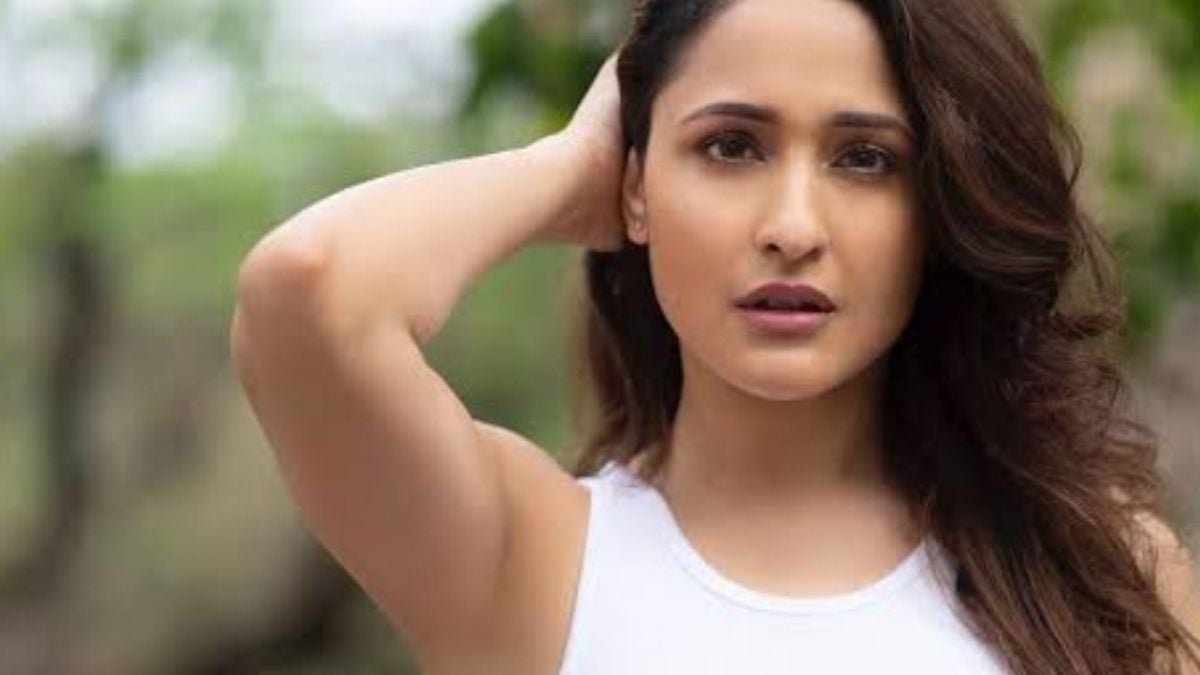 Talking about Pragya Jaiswal, the actress has worked in many Telugu films. Pragya, who hails from Madhya Pradesh, made her debut in South with South’s film ‘Kanche’. For this, she also received the Filmfare Award for Best Female Debut South. Pragya, who is seen wearing a sari in this song with Salman Khan, is quite bold in real life.