Ganeshotsuv was celebrated in full swing yesterday all across the country, especially in northern states. In Mumbai, a lot of celebrities were spotted visiting lalbughcha raja which is the largest pandal in the city to seek the blessings of lord Ganesha. From Aishwarya Rai Bachchan to Kartik Aryan, a lot of celebrities were seen visiting the pandal and performing puja. 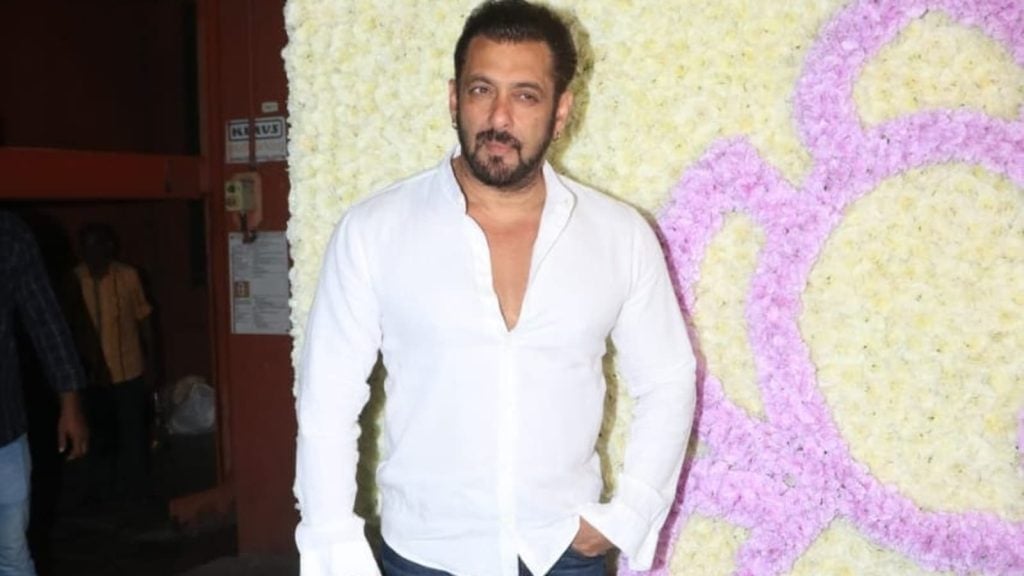 On the other hand, a lot of celebrities like Shilpa Shetty and others welcomed the lord Ganesha at their place. Out of many celebrities and their family members, Salman Khan’s sister Arpita Khan Sharma also welcomed Bappa at her place and also invited her friends and family to be a part of the festival and celebrations. Out of many celebrities, Katrina Kaif and Vicky Kaushal had also visited her place twinning in yellow outfits. both the stars opted for a yellow traditional outfit and looked stunning. 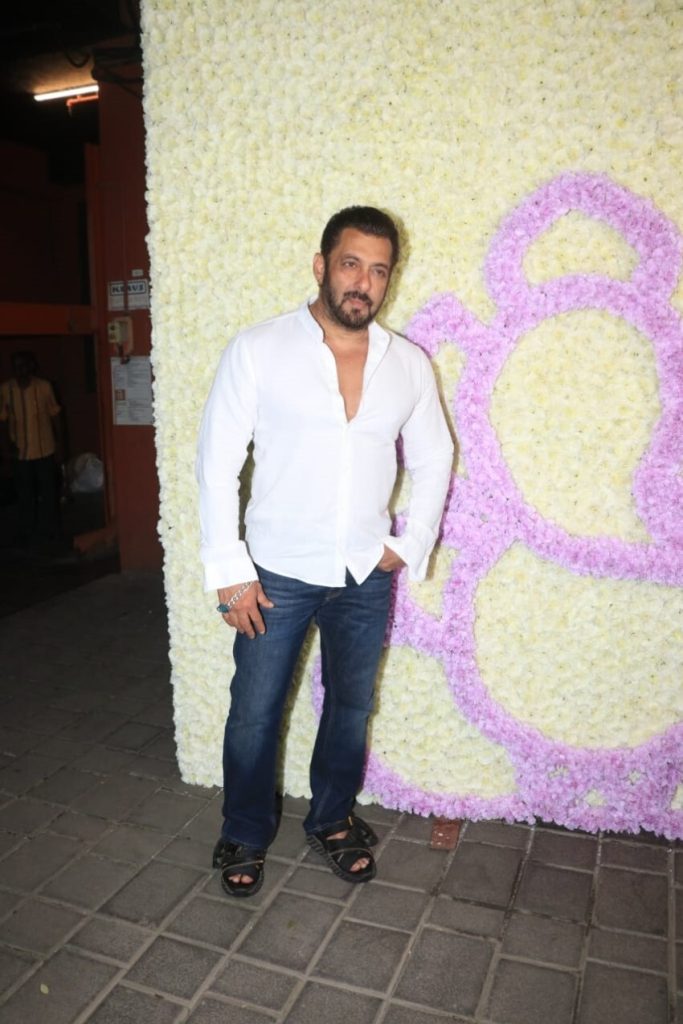 A few moments later actor Salman Khan also arrived at his sister’s place and posed for the media. As soon as the actor made his entry the paparazzi lost their calm and started screaming with excitement. The actor, however, requested the cameraman to be calm and posed for the camera before entering the venue.

But according to reports, the actor soon made his exit from the Puja and didn’t stay for long. Reportedly, the actor was avoiding Katrina Kaif and Vicky Kaushal at her sister’s house. He arrived and posed for the shutterbugs and then left it quickly. On the other hand, Vicky and Katrina stayed for a longer time at the puja.