Rupali Ganguly Shares A Picture With Hubby Ashwin Verma On Their 9th Anniversary, Pens A Sweet Note For Him; Take A Look!

Popularly known Television actress ‘Anupamaa,’ Rupali Ganguly moves into the 9th year of happily married life with her husband, Ashwin Verma. A few hours back, she shared a beautiful picture and wrote a romantic note for him. Television actress Rupali Ganguly was shot to fame for her popular spell, Sarabhai vs Sarabhai. Although, currently she is working in the television serial, Anupamaa, and has gathered a lot of love from the audience. 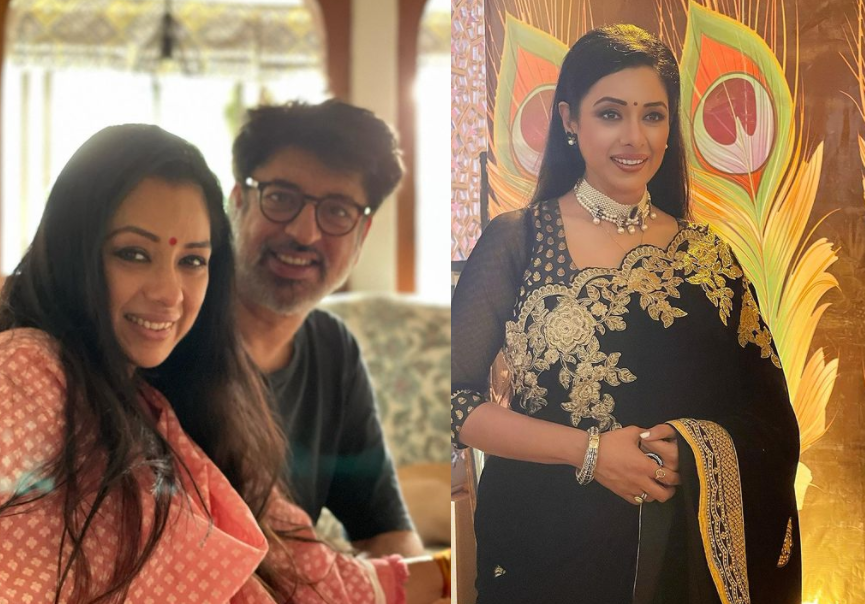 On 6 February 2013, actress Rupali Ganguly had tied the knot with her boyfriend, Ashwin Verma. They completed their 9th year of married life with her husband Ashwin, happily. Rupali and her husband Ashwin had met each other for the first time during an ad shoot. First, they had become friends, and then slowly, that friendship had become love. And then eventually, they had tied the knot, and later on, in 2015, the duo had welcomed their son, Rudransh. 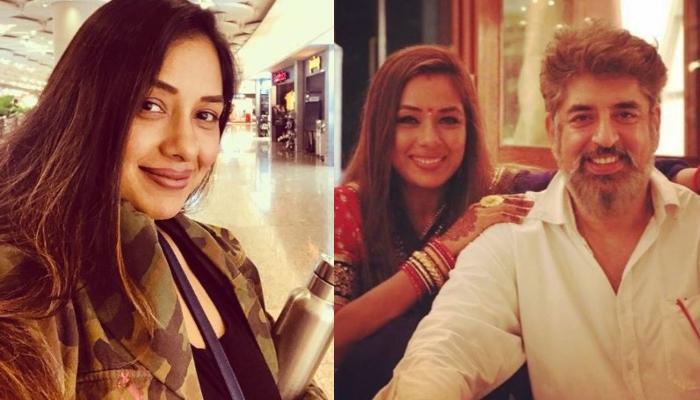 The actress Rupali Ganguly shared a post on her Instagram handle and shared a romantic picture with her husband, Ashwin K Verma. Rupali Ganguly and Ashwin can be seen standing cosily with each other. While sharing the picture, she tagged his Instagram handle and wrote an adorable note for him in the caption: “I m nothing without u…Happy anniversary my love THU THU THU #anniversary #love #husbandandwife #9years #foreverafter #instagood #rupaliganguly #jaimatadi #jaimahakal”. 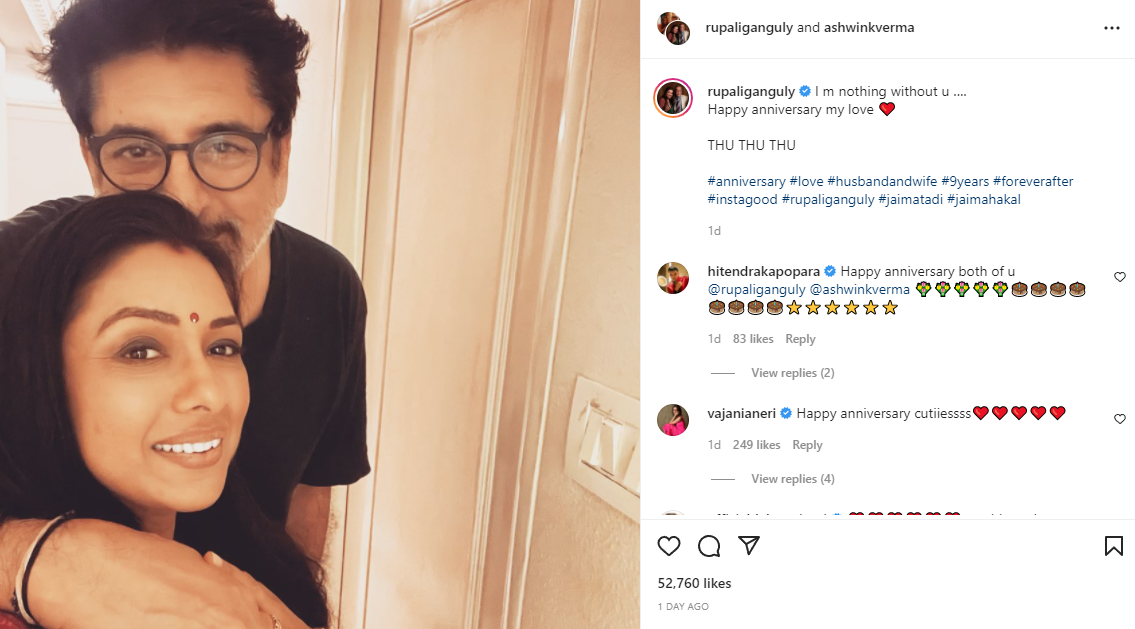 In an interview with the IANS, The actress Rupali Ganguly had disclosed how her husband, Ashwin Verma had motivated her to do this show. And how he had shoved her to put her talent to use even if she was happy parenting her kid.  She had stated: “I would like to give huge credit to my husband for encouraging me to take up the show. I was quite happily mothering my child, so something had to be that exciting for me to step out of the home. When I was offered the show, my husband pushed me and said, ‘I will take care of our child and the house, you go ahead because this show will give you the chance to prove your worth as an actress.” 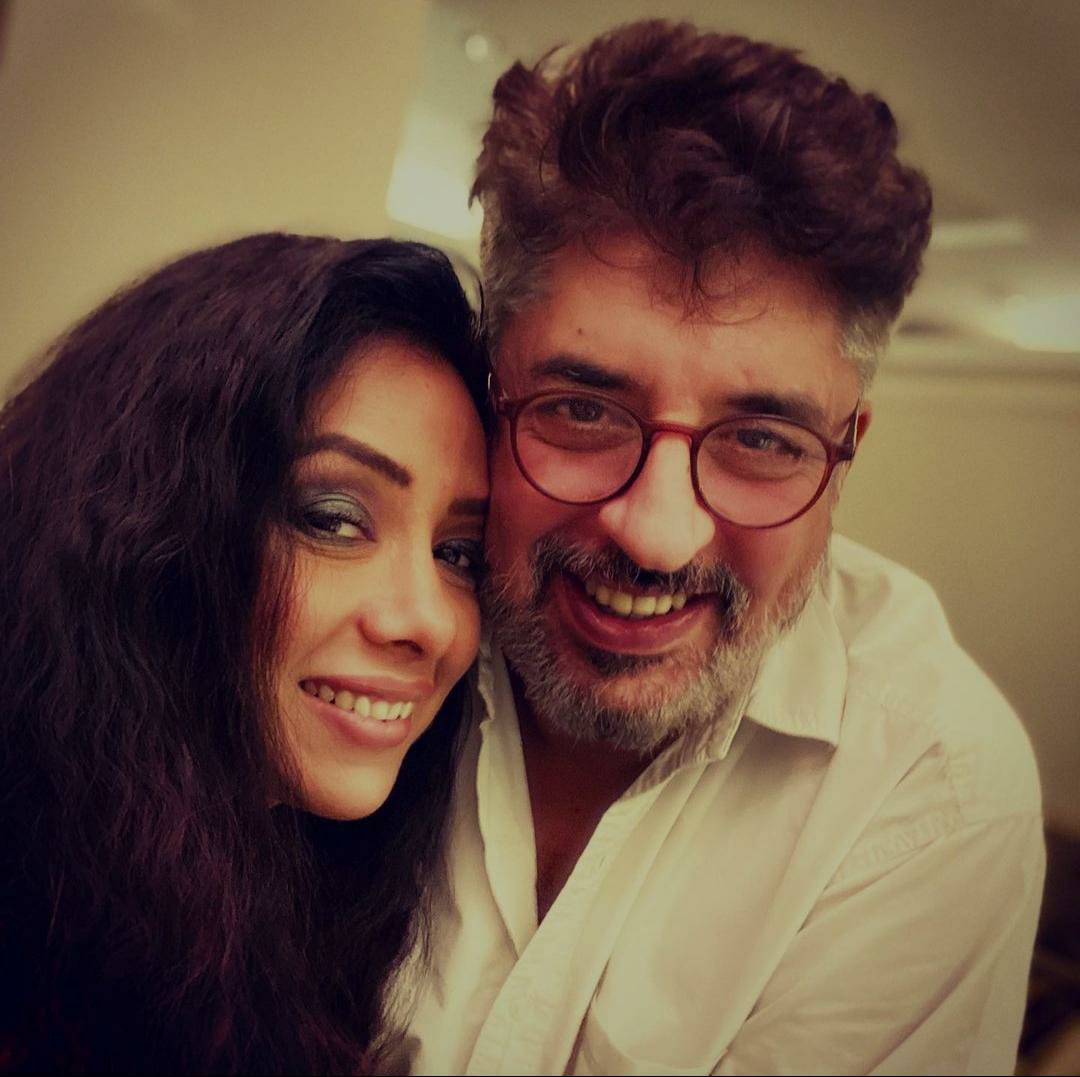 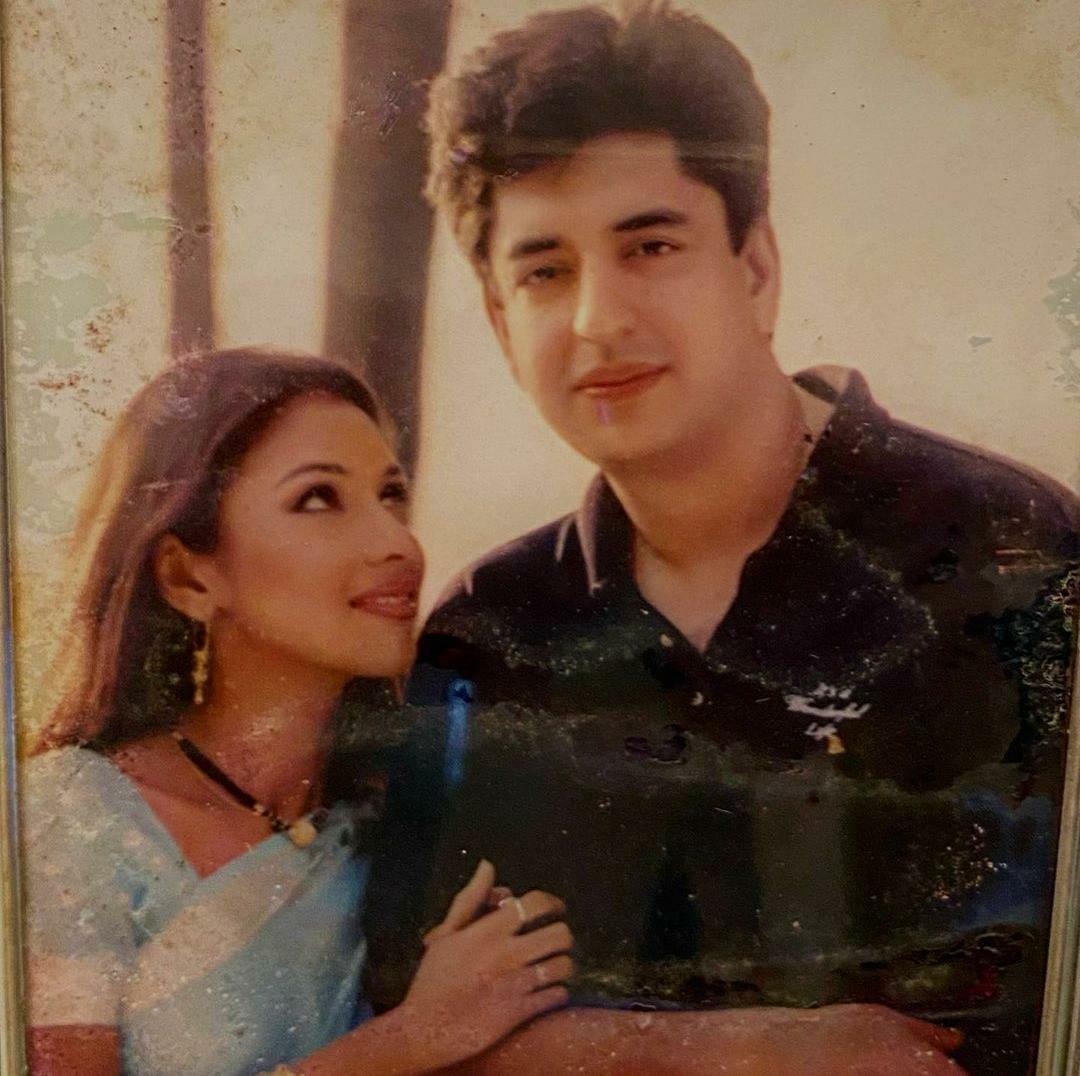 In an interview with The Times of India, Rupali Ganguly had spoken about the starting of her relationship with her husband, Ashwin Verma. She had mentioned:  “We were just friends for 12 years. We first met when I had modelled for one of his commercials. Then we became friends and started working together. He was my confidant, friend, philosopher, guide. He was the one who encouraged me to join television. Love shuv kab hua pata hi nahi chala. I just know he loves me a lot.” 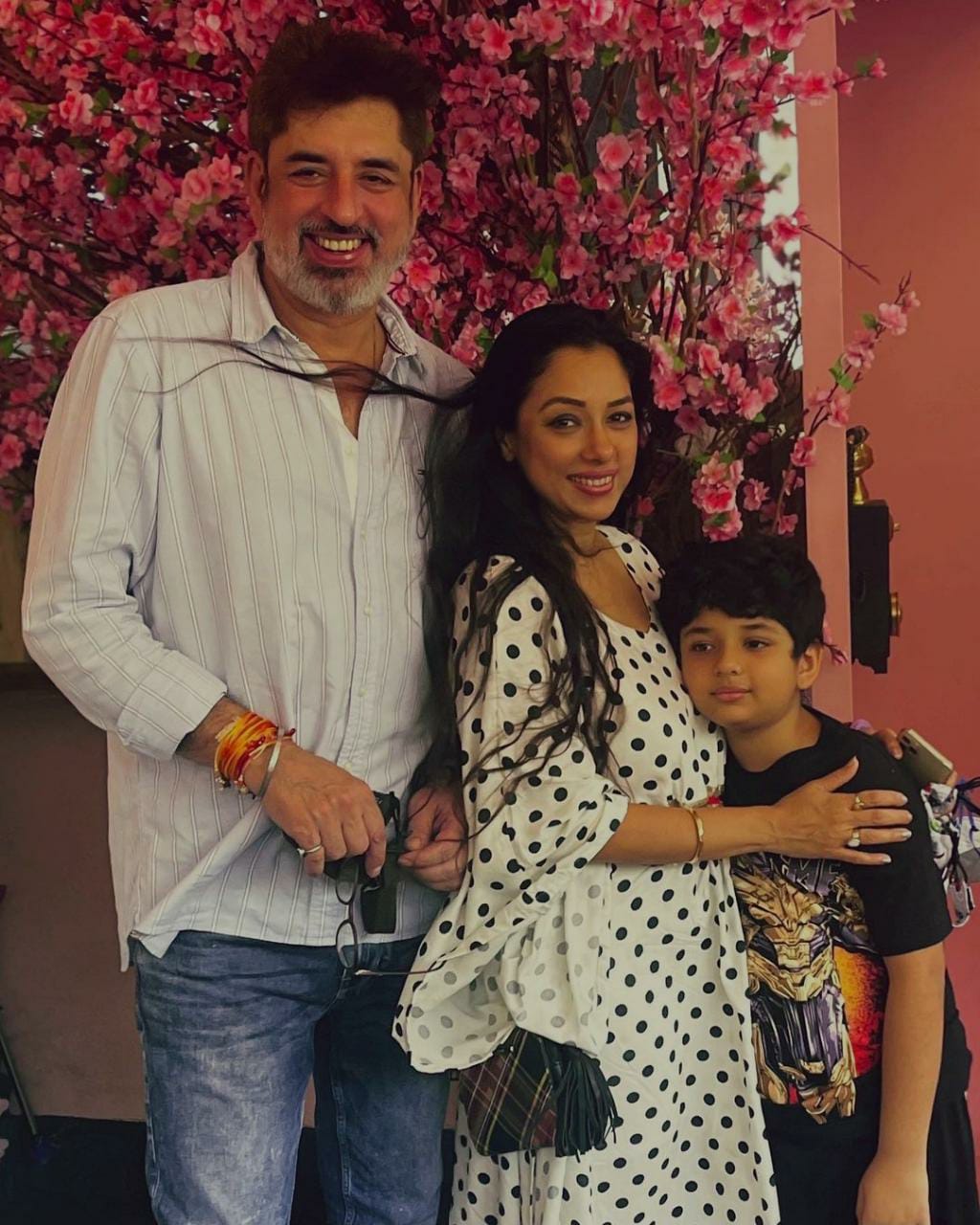 On the professional front, Currently, Rupali Ganguly is playing a role as Anupamaa, where she is seen as the lead role and now has become the highest-paid actress in the Television industry. Also, She starred as a lead in popular shows like Sarabhai vs Sarabhai and Parvarish. 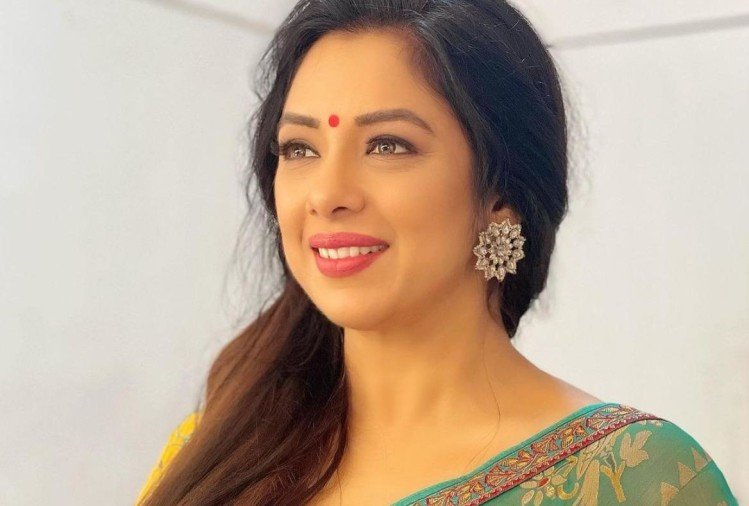