Amitabh Bachchan and Jaya Bachchan are among the most iconic couples in the Bollywood industry. reportedly, it was Amitabh Bachchan’s father Harivansh Rai Bachchan who had asked his son to get married to Jaya before leaving for abroad. 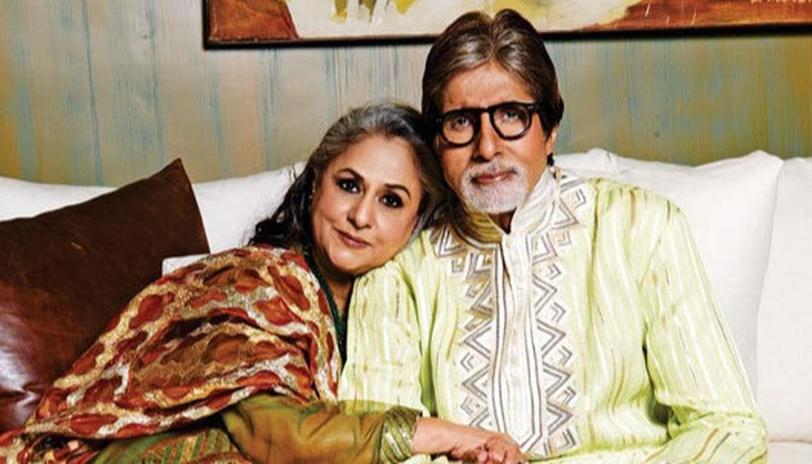 Amitabh and Jaya Bachchan have completed 49 years of togetherness today. To thank his followers for their wishes, the legendary actor shared a post on his social media handle. Amitabh Bachchan shared a picture from their wedding ceremony with Jaya and appreciated the fans for showering their love. He also mentioned that since it is not possible to thank everyone personally he has shared the post. 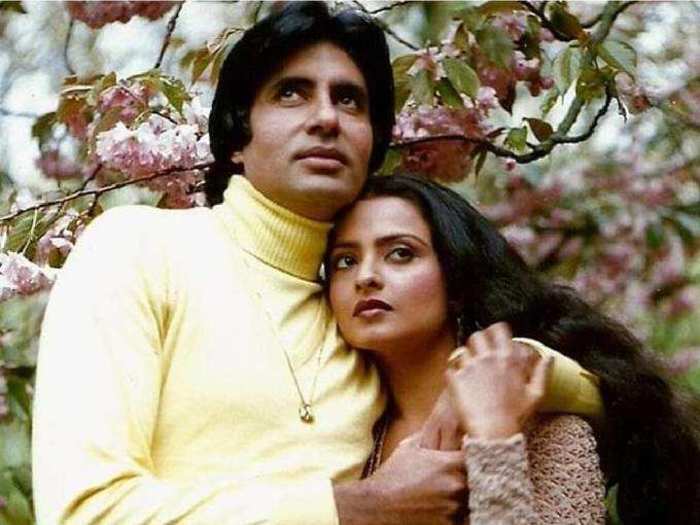 In the photo, Amitabh could be seen wearing a sherwani and Jaya Bachchan is all decked up in a bridal avatar. The two are seen busy following the rituals at their wedding, but the charm and glow on their faces is something to notice. 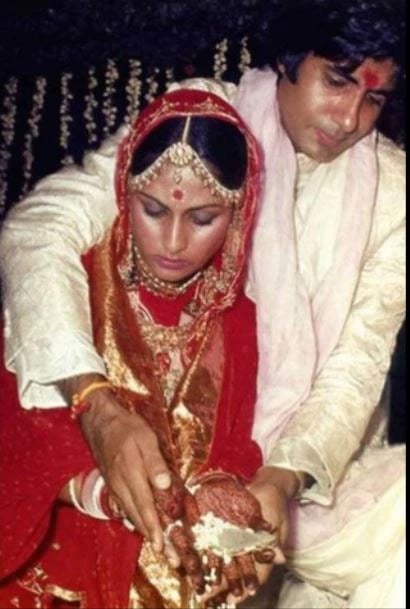 As soon as Amitabh shared the post, thousands of fans took to the comment section to wish them on their anniversary. However, a few netizens also tried to troll the actor and wrote the ‘Rekha is watching’. For the unversed, reportedly Rekha was madly in love with the actor at one point in time.

A Lot of celebrities also dropped comments on the superstar’s photo. One such comment which grabbed everyone’s attention was their granddaughter Navya Naveli’s comment. She posted a heart emoji on the photo, which was soon followed by his rumored boyfriend Siddhant Chaturvedi who also dropped red hearts on the picture.