Rubina Dilaik Gets Fat-Shammed For Flaunting Curves In A Bikini: Deets Inside!!!

Bigg Boss 14 winner and a Khatron Ke Khiladi participant, Rubina Dilaik who is recently having a romantic getaway with her husband, Abhinav Shukla got fat-shammed by trolls for wearing a bikini and showing off her curves. 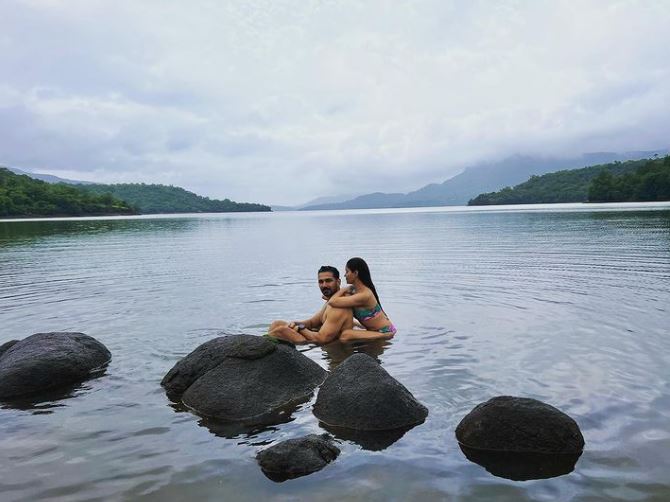 Recently Rubina shared a video where she was seen wearing a ruffled bikini top and a matching bottom. She was looking drop-dead in the bikini and was looking very confident showing her curves. She left her hair open and flaunted her no-makeup look.  She captioned the post saying, “Monsoons in Mumbai and a Lil extra me🤓” 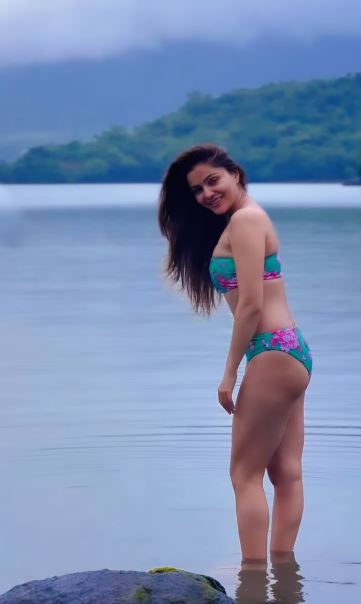 While fans are happy to see her in the new look, netizens trolled her badly for a fat body. They flooded the post’s comment section with negativity and hatred and fat-shamed the actress. One said, “Bahut jayda ful gyi 😂” while the other said, “when u don’t have a bikini body why flaunt….” and “Sirf sakal achi body nhi🥴.” Some even called her “aunty” 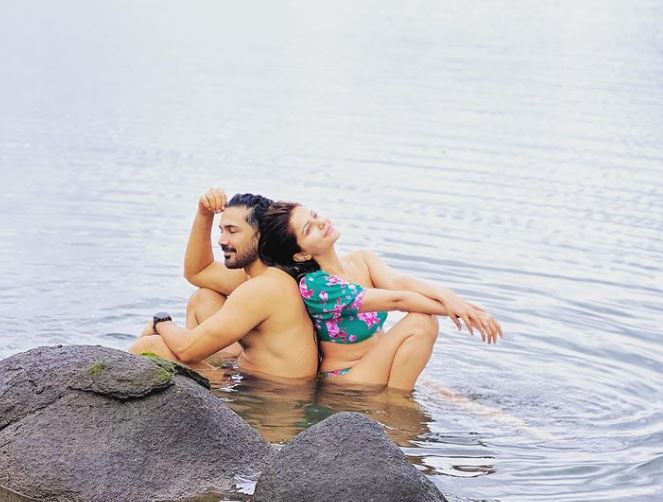 Earlier, Rubina posted a picture with her hubby, Abhinav, and wrote, “Us #wanderlust.” On the other hand, Abhinav also shared a similar picture which he captioned as “Posing comes Natural! 😃” The couple are having a holiday after Rubina participated in the reality show Khatron Ke Khiladi. 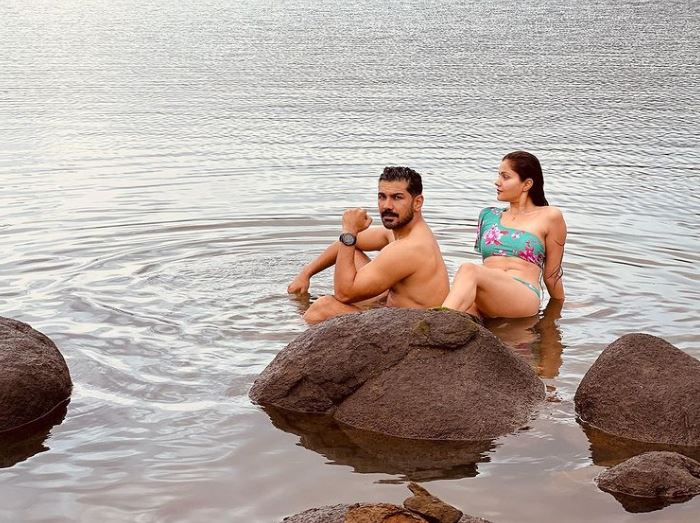 This is not the first time Rubina is getting trolled for her weight gain to which she had posted a series of pictures in a yellow sweater like this. She stated that she doesn’t care about the hate comments and she is disappointed that her physical appearance is what people are seeing.

Rubina and Abhinav got married in 2018. #Rubinav became very popular ever since they were seen together in Bigg Boss 14. The two have been seen going through a rough patch in their marriage and emerging as a strong couple from within the Bigg Boss house.

Rubina did her Bollywood debut in Ardh in 2022 alongside Rajpal Yadav. She has performed a distinctive role in a lot of serials like Chotti Bahu1 and 2,  Saas Bina Sasural, Shakti, etc. Recently the couple was also seen in a web series called “Wanderlust” They also featured together in a music video titled Marjaneya.