Rithvik Dhanjani, Asha Negi’s ex-boyfriend, sent her the sweetest birthday wishes as she turned a year older. But soon, their supporters began to applaud and pray for their reunification. On the sets of their daily soap, Pavitra Rishta, television actresses Asha Negi and Rithvik Dhanjani first met. Sadly, their romance was short-lived, as Asha revealed their breakup in May 2020. 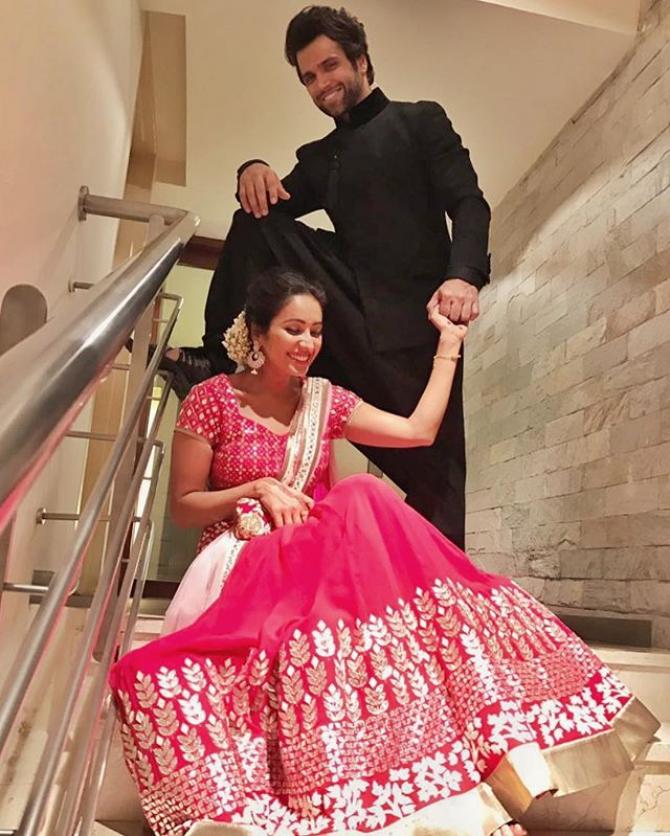 For their numerous fans and well-wishers, Rithvik Dhanjani and Asha Negi’s separation came as a huge shock. For splitting with Rithvik, the actress had also come under heavy fire. Rithvik Dhanjani, Asha Negi’s ex-boyfriend, sent her the cutest birthday wishes on August 23, 2022, as she turned a year older. He sent her two photos of herself alone and wrote a lovely remark. Soon after, Asha complimented him in the comment sections. However, the AshVik supporters began to express their love and want for their reunion in the comment section. The heartfelt caption Rithvik wrote for Asha is as follows: 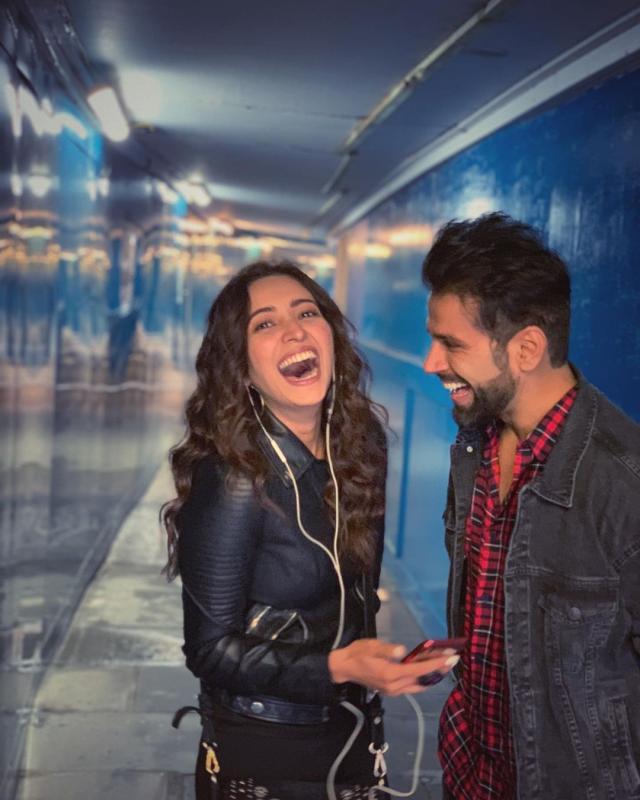 “Happiest birthday gods child!!! Bappa Teri har khwahish har din puri kare…you have the magic of spreading love where ever you go negi..may you keep shining and may you keep making this world a better place just by being in it…Lots of love negi!”

Asha Negi previously talked openly about the backlash she experienced following her breakup with Rithvik Dhanjani in an interview with The Indian Express. She spoke of the cruel comments and judgments she received from others as she rose up the achievement ladder. She said that everything that had transpired between her and Rithvik was personal and had nothing to do with her career. It was also a coincidence that the separation of the couple and the debut of Asha’s film Ludo took place at the same time. She went on to elaborate, saying: 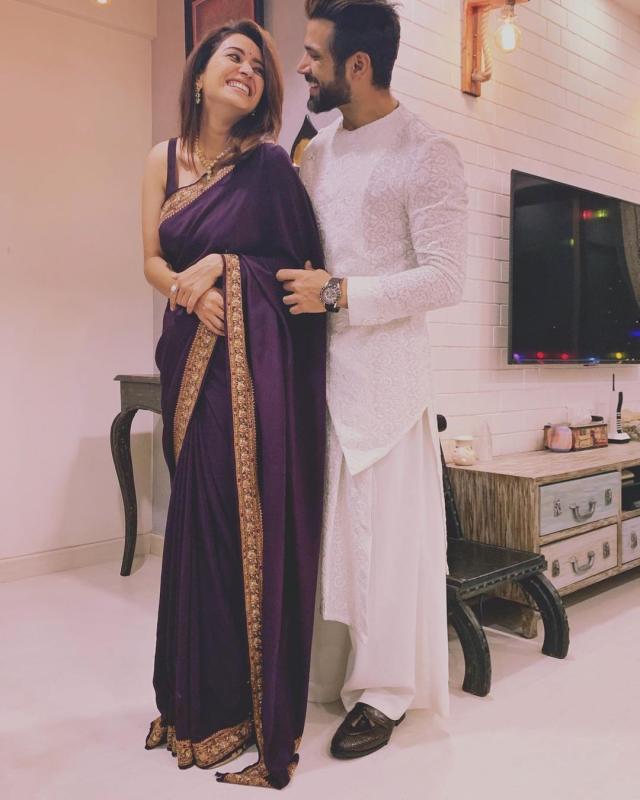 “There were many who said that she has done a film and broken up. They said, Ab toh film actor ban gayi hai, why will she date him. That’s how people judge without a thought. They create their own perspective, which is so sad. Whatever happened, it was between me and him. There is a lot of love and respect among us, and I don’t think anyone else should bother.”

She had also revealed how tough the breakup was, in part because she was being watched for it. She described how they first dealt with the issue among themselves before addressing it with their families. One possible quote from Asha is this: “I can’t even explain how tough it got. People are just sitting there and commenting. Yes, they have seen us together in good times but you don’t know anything about us. When it happened last year, we had to face the situation ourselves first, then, of course, tell the family. It also got leaked in media then, so it wasn’t easy at all.”