Rhea Kapoor And Karan Boolani Gets Trolled For Having An Intimate Wedding, Fans Wonder If She Is Pregnant, “Must Be Pregnant That’s Why”

Sonam Kapoor’s sister Rhea Kapoor had tied the knot with longtime boyfriend Karan Boolani in an intimate ceremony on August 14, 2021. The newlyweds were spotted leaving Anil Kapoor’s residence after their wedding. Their pictures after the intimate wedding went viral in no time. Rhea looked gorgeous in a all-red outfit while the groom Karan Boolani looked dapper in a golden kurta and a bandhani dupatta.

Rhea Kapoor and Karan Boolani’s wedding was super intimate and only close friends and family members were invited which left fans speculating if she is pregnant. While some commented that their wedding was just a formality some said that Rhea is pregnant. One commented, “Naam ki wedding h inke liye toh… Ye toh shadi se pehle se sab saatj rehne lgte h,” another user wrote, “Must be pregnant that’s why.” Take a look: 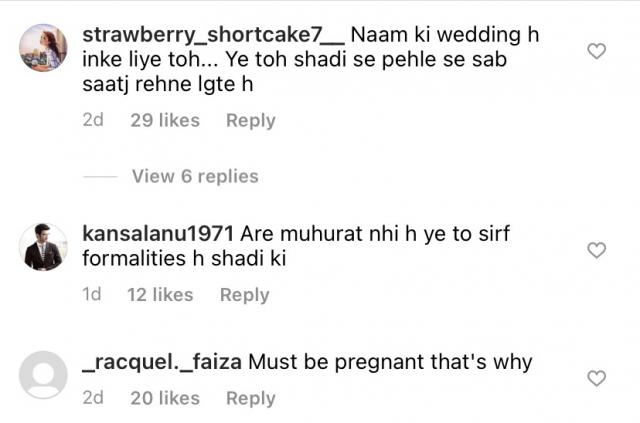 Rhea and Karan have been dating each other for the past 13 years. Earlier in a 2019 interview with Zoom Tv, Sonam Kapoor had opened up about Rhea’s relationship with Karan Boolani and said, “Oh, no. When she does get married, I’ll be very happy to tell you. They’ve been dating for 10 years, they’ve not gotten married yet. When the happy news is there, it’ll all be announced. But, no, they are not getting married this year.” 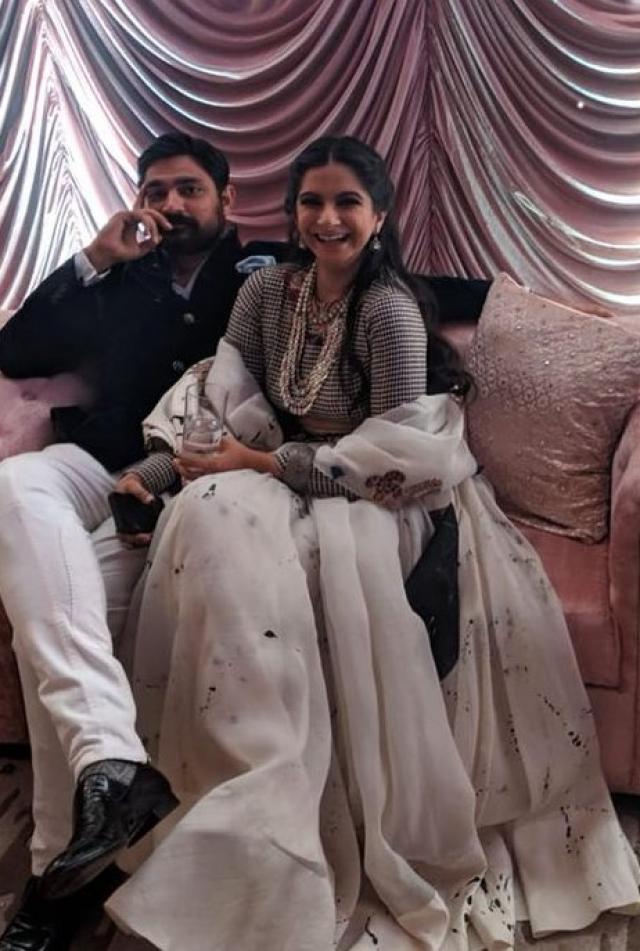