Revealed! Everything You Need To Know About Hrithik Roshan’s Rumored Girlfriend Saba Azad

Hrithik Roshan created a lot of buzz recently when the actor was seen holding hands with a girl. On Friday, the paparazzi clicked the actor outside a restaurant with a mystery girl in a mask. The actor was seen holding hands with the girl and then later both left the restaurant in the same car. Now, it is revealed that the girl spotted with Hrithik was Saba Azad. 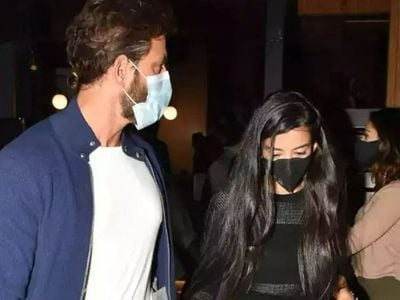 Ever since the video started rounding on the internet the fans and followers are much curious about who is Saba Azad? So we are here to tell you everything about Hrithik’s rumored girlfriend. Saba is a 32-year-old actress who made her debut in the Bollywood industry with the film ‘Dil Kabaddi’, ‘Mujshe Fraaandhship Karoge’ and many other films. Saba was last seen in the film ‘Feels Like Ishq’ and is all set to be seen in her upcoming drama series ‘rocket boys’.  Saba is also a musician and has worked with bands like Blackstratblues and Ashu and The Petridish Project. 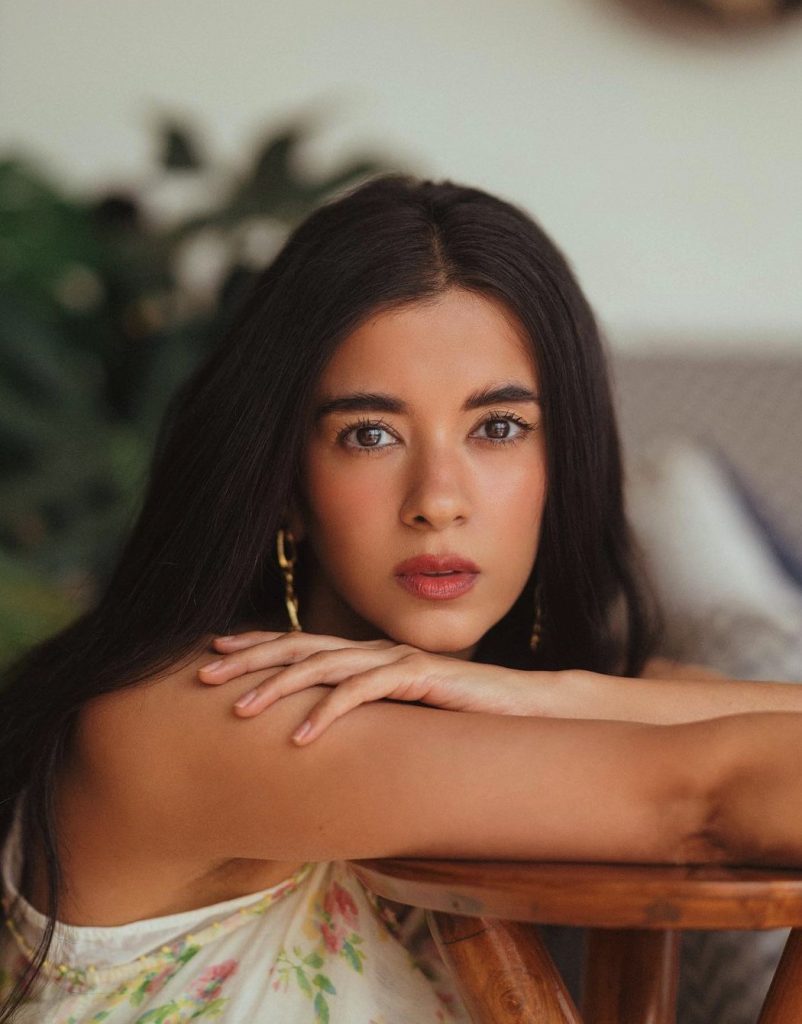 According to a report by Bollywood Hungama, Hrithik is dating Saba Azad and both are quite close to eachother. The report stated that the actor likes to keep his private life undisclosed and under cover from the public. However, after been dating for a long the actor is comfortable in going out with Saba Azad in public areas. The couple has been seeing each other for a long and is taking one step at a time without thinking about the future.