Reality Show: Is Siddharth Shukla Gearing Up To Participate In Nach Baliye 10? Check Out!

Nach Baliye season 10 is all set to gear up to entertain its audience. Due to which fans are making assumptions about the couples participating in it. One such assumption is about Siddhart Shukla and Shehnaaz Gill’s participation. Bigg Boss  13 winner Siddharth Shukla has been a part of many reality shows such as Khatron Ke Khiladi, Jhalak Dikhlaa Jaa. Soon a new season of Nach Baliye 10 will be launched where a lot of fans are expecting Siddharth Shukla to be a part of it. However, these are just rumors and not confirmed yet. Let’s dig into what is in store for us from the actor. 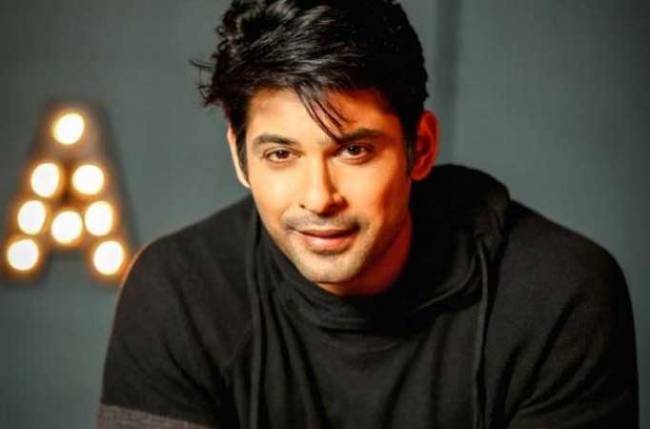 In a recent conversation, Siddharth Shukla shared that he won’t be a part of the show as it is based on couples. The remark meant that the actor is still single and that he should not be tied to Shehnaaz Gill, one of his co-stars. 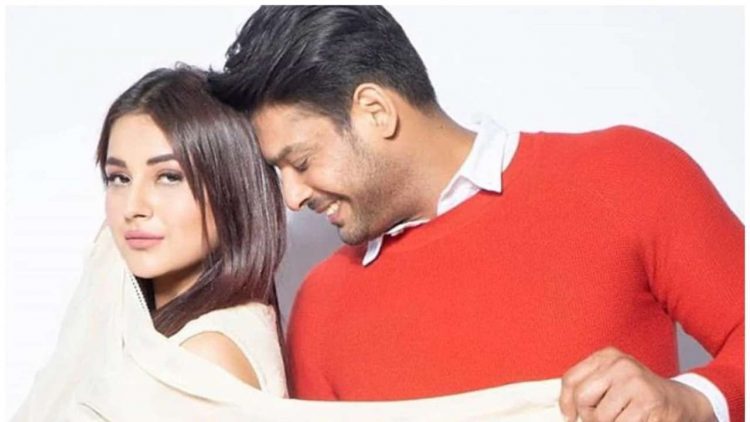 In an interview with TOI, Sidharth said, “No. Isn’t Nach Baliye only for couples?” When asked whether he is dating anybody, he replied, “I think I just answered that.” Sidharth Shukla reacted to rumors of him dating Shehnaaz Gill by saying, “When we play characters on TV shows, people get so connected to the characters that they feel this is their life even beyond the show. On reality shows, they see the camaraderie and that’s why they think there’s more to it.” Despite the fact that it would break many SidNaazians’ hearts, Sidharth is set to make his digital debut with Broken But Beautiful season 3 and the fans should be overjoyed.