Actress Mrunal Thakur has come a long way in her career. The diva started her career in television and gradually entered films with Love Sonia and Super 30. After making her debut with Hrithik Roshan in Super 30, Mrunal never really looked back. The actress continued to star opposite the leading men of the industry in great movies. 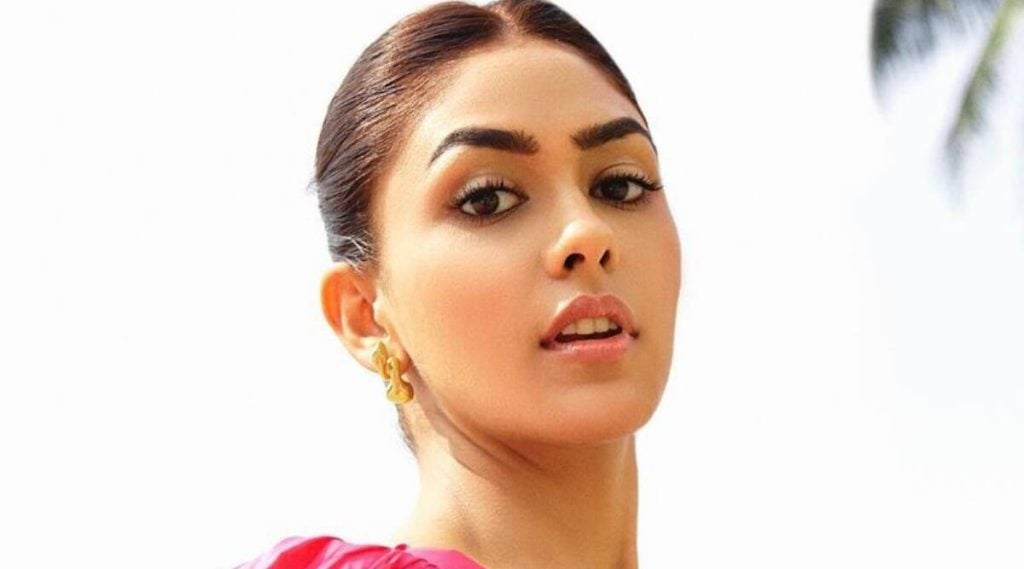 Mrunal has always played a small-town girl in her films but in real life, she is quite bold and beautiful. However, the actress’s bold attitude and photos did not go down well with the netizens as they started trolling her. Mrunal recently posted a photo in a pink bikini and showed off her chiseled abs and body. But, as soon as the actress shared the photos, her comment section was filled with hate comments.

Meanwhile, on the work front, Mrunal Thankur’s last release was ‘Jersey’ opposite Shahid Kapoor. The movie is a remake of a hit south film with the same title. Although the Hindi version didn’t do well at the box office and Mrunal had opened about its failure. The actress said that the box office results are definitely disappointing and the reason could be that the original film is available on Youtube.