The favorite of the children of 19’s, Shaktimaan is coming back now. Shaktimaan’s film is going to be made. Fans say that only children of the 1900s know what Shaktimaan is. Shaktimaan has always been a very favorite hero not only of children but also of elders. And soon we are going to see the new Shaktimaan. How will Shaktimaan be, who will be there, this is the thing in everyone’s heart. But soon you will know this. 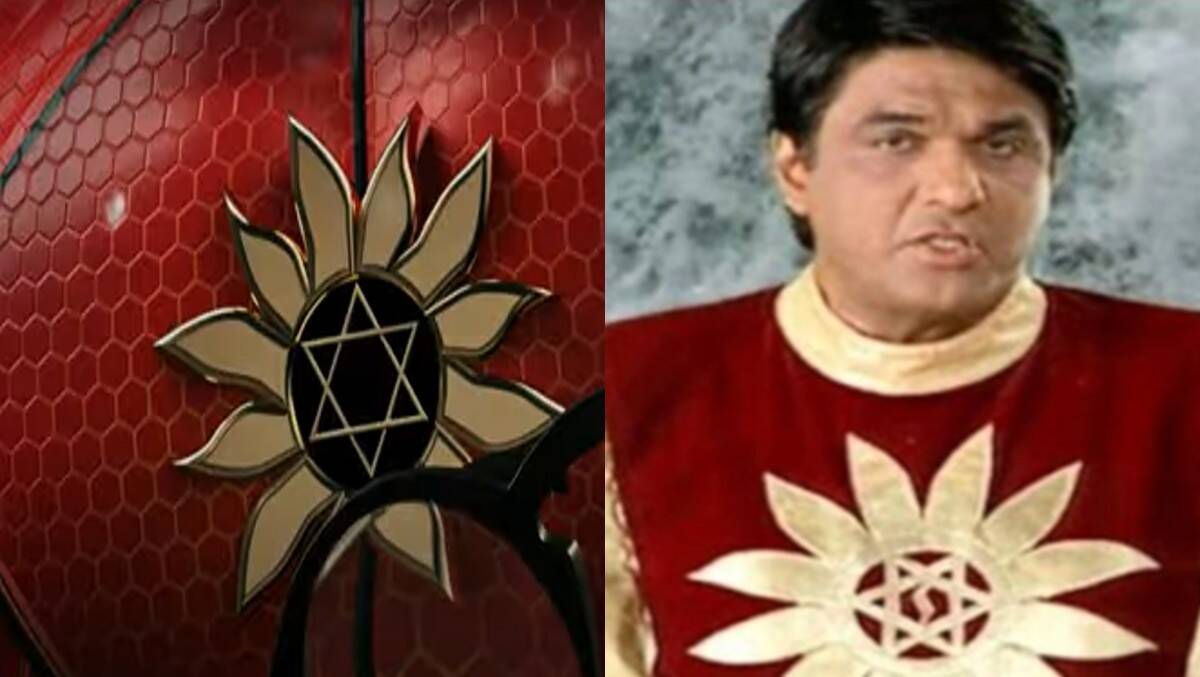 Once again, Shaktimaan is trending on the Internet. On Thursday, Sony Pictures India declared that Shaktimaan will back the film modification of the popular superhero TV show and it is said that the top star will star in the lead role. The cast of the film has not been revealed yet but what has started is the string of memes from fans and some nostalgia posts. 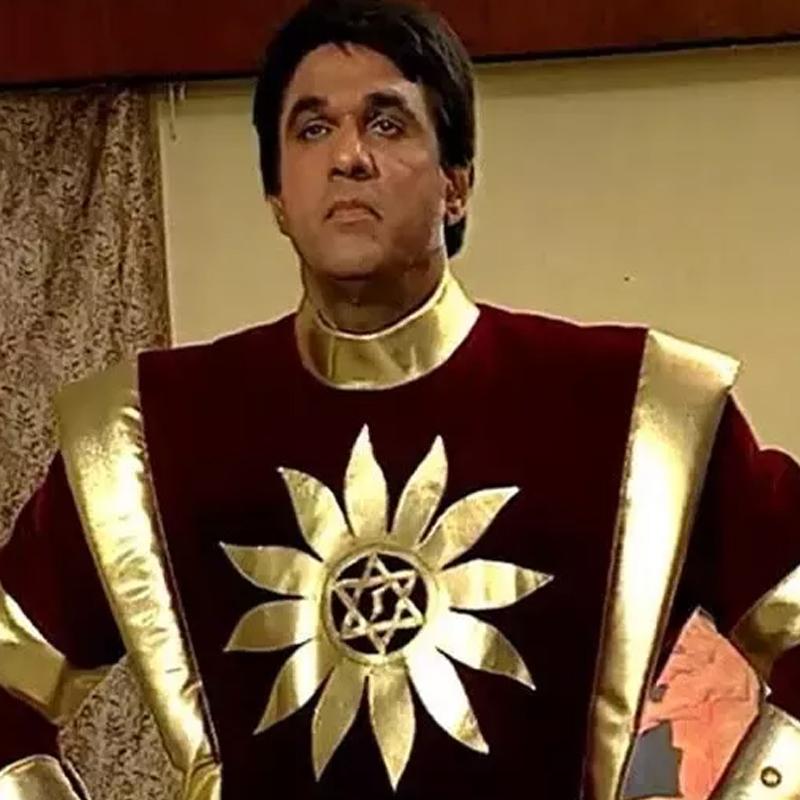 Look at the memes on Shaktimaan: 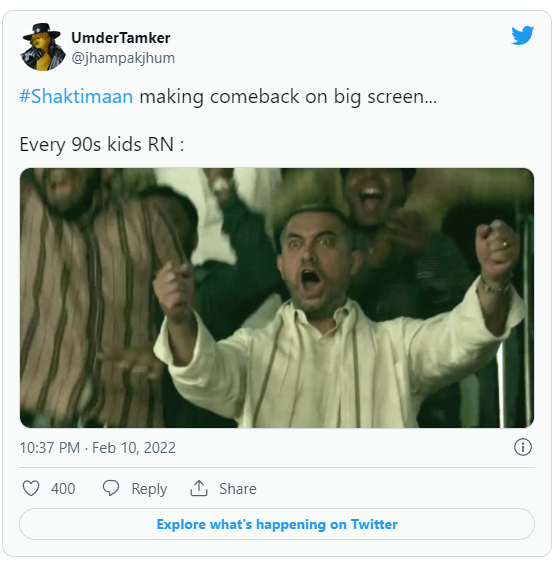 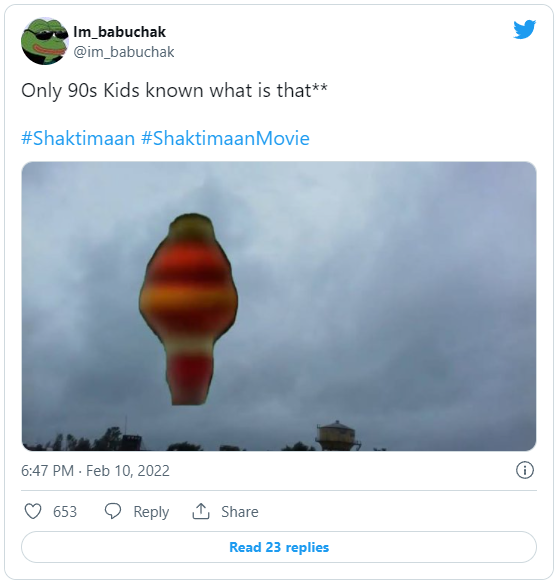 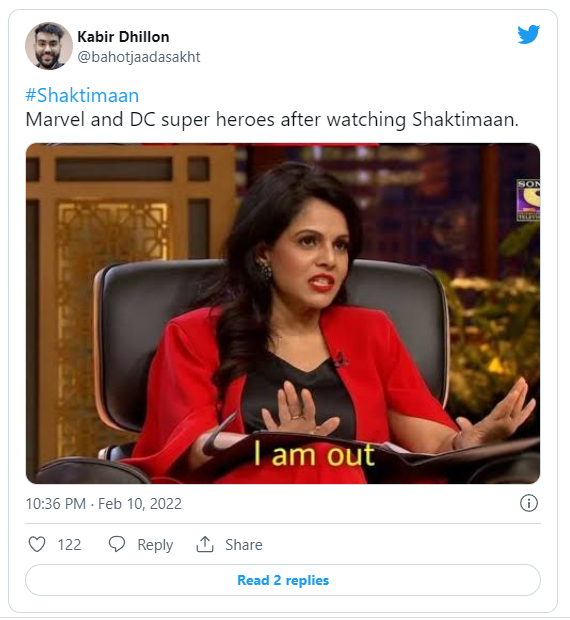 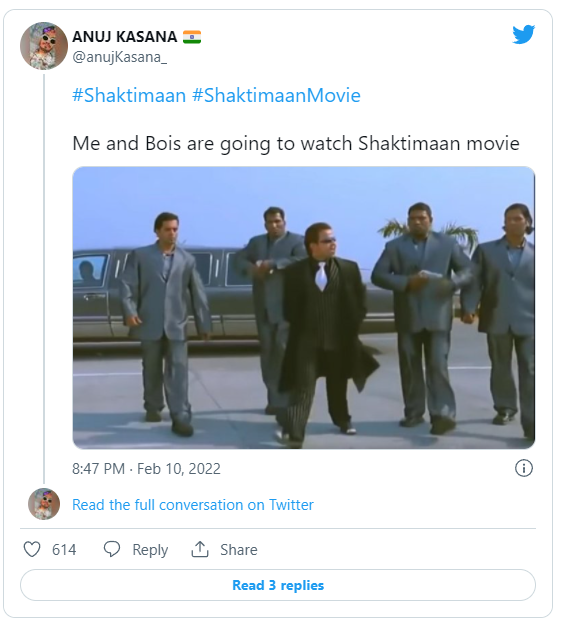 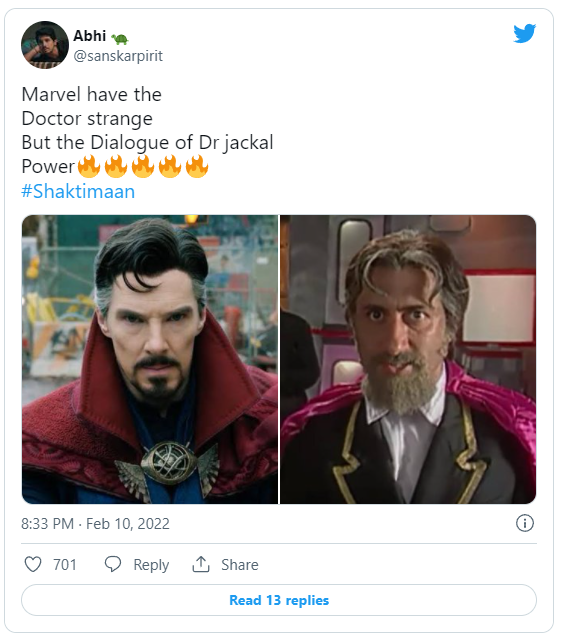 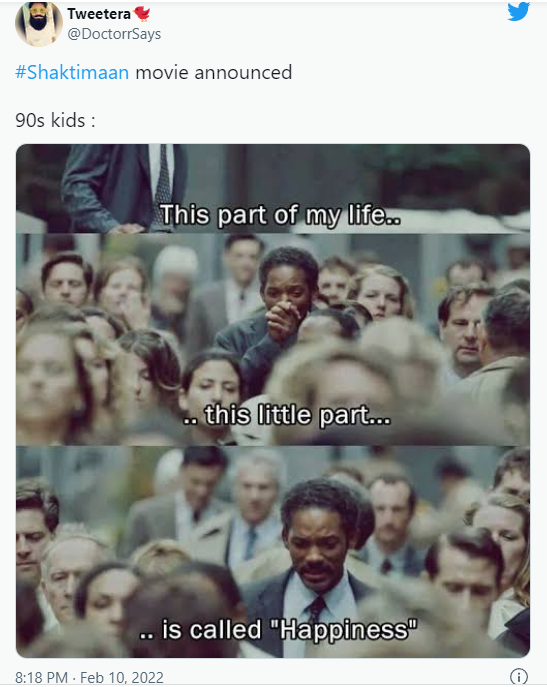 “Only 90s Kids know what that is,” tweeted a fan. This Twitter user definitely understood the assignment. The teaser of the Shaktimaan film was shared on Sony Pictures’ YouTube channel on Thursday. After the super success of our several superhero films in India and worldwide, now it’s time for our first one and only desi Superhero Shaktimaan. 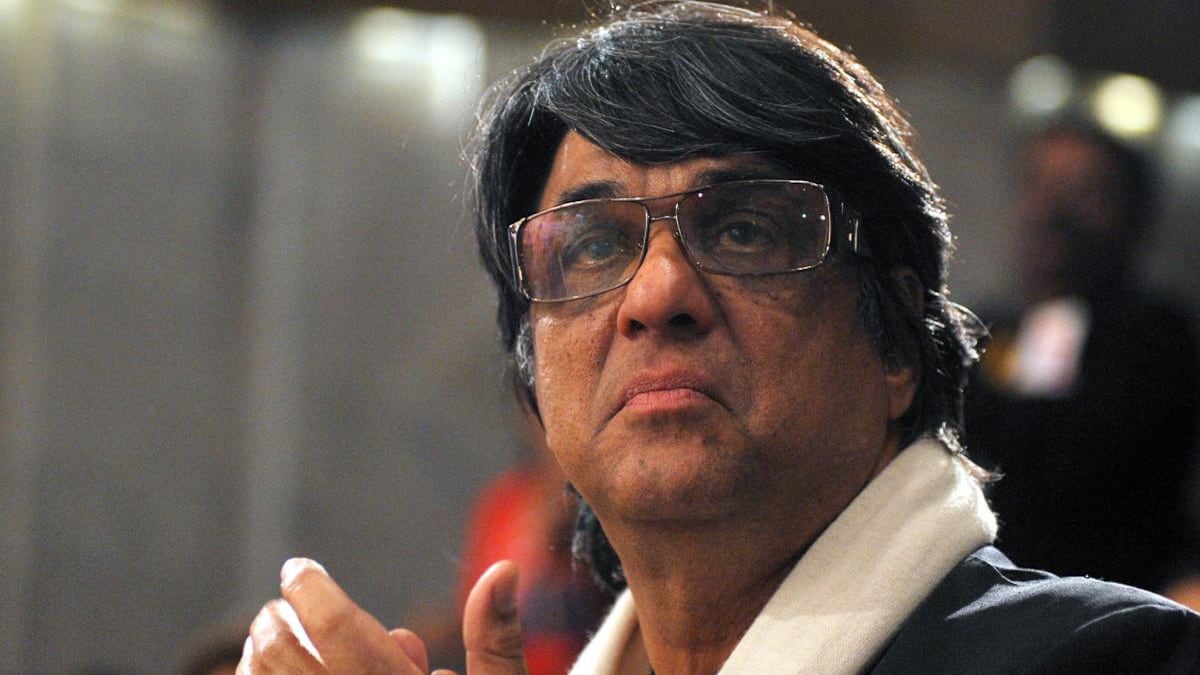 Sony Pictures International Productions is all set to conduct ‘Shaktimaan’ to the big screen and will rejuvenate the magic of the historic superhero, to be highlighted by one of India’s superstars. Brewing Thoughts Private Limited and Mukesh Khanna’s Bheeshm International presented this new iconic journey of Shaktimaan. 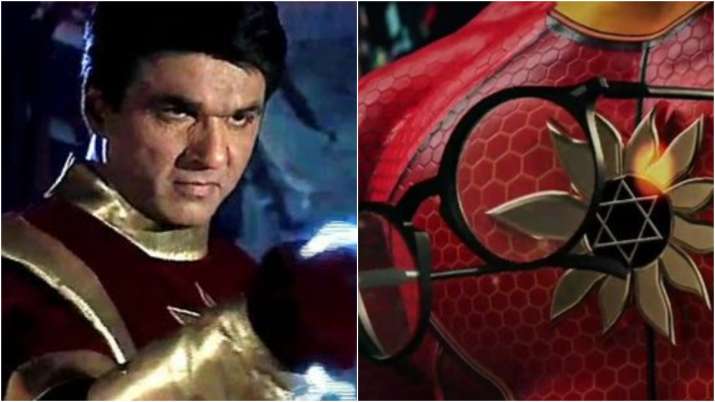 The Shaktimaan serial was produced by Mukesh Khanna and directed by Dinkar Jani, Shaktimaan historic the adventure of the popular and incredible superhero and his second self  Pandit Gangadhar Vidyadhar Mayadhar Omkarnath Shastri. The show repeats for today’s generation. After the show was telecasted, a mini intellectual series for kids was called Shahktimaan’s Choti Choti Magar Moti Baatein, which used to be shown.