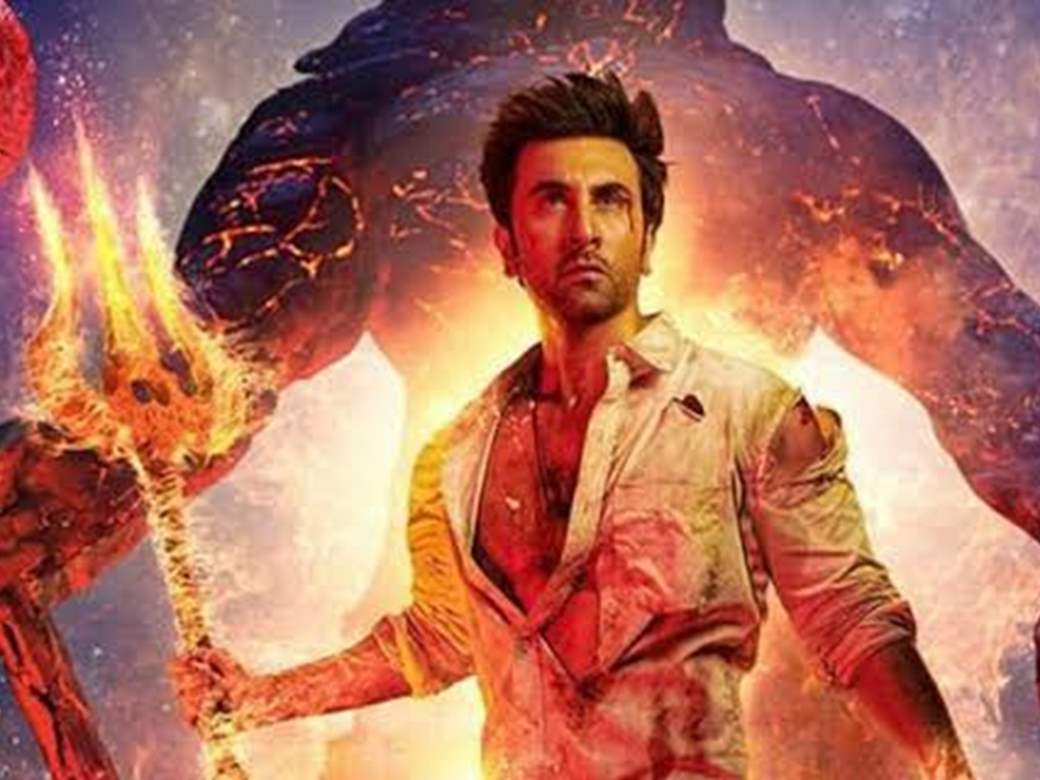 On September 9, Brahmastra will be released in theaters. On Tuesday, Ranbir and Ayan were in Visakhapatnam, Andhra Pradesh, to promote the film, during which he discussed the changes. For the changes in the film, Ranbir revealed that Ayan reshot for four days. A Pinkvilla report quoted Ranbir Kapoor as saying, “After your father watched the film, Ayan made us reshoot for four days after receiving suggestions from SS Rajamouli’s father. This is because he values him so much and we are all very grateful for his contribution to our film. ” 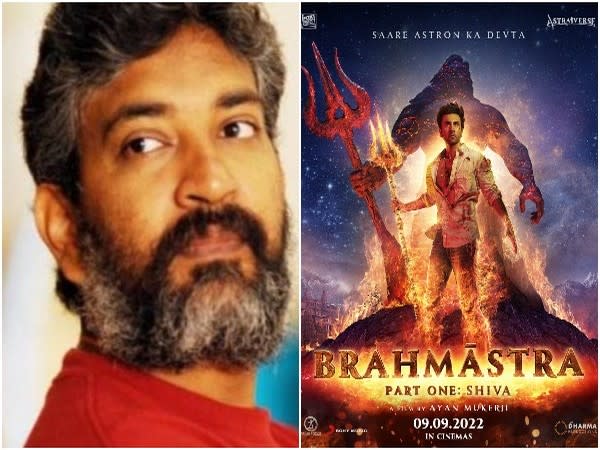 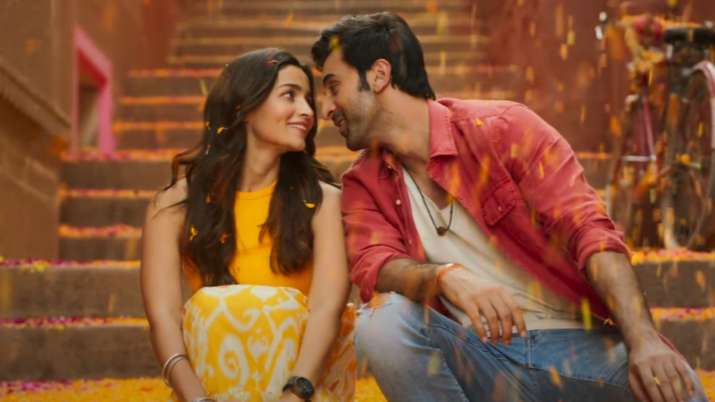 Alia Bhatt was unable to attend the event in person, but she sent her Visakhapatnam fans a video message. Ranbir Kapoor received a personal message from her. She stated in the video, “I really wish I could be there today with everyone. I am missing the whole team, Ayan, and Ranbir. But I am there in spirit, and especially there in Ranbir’s heart. ” She is shooting for her Hollywood debut outside India. 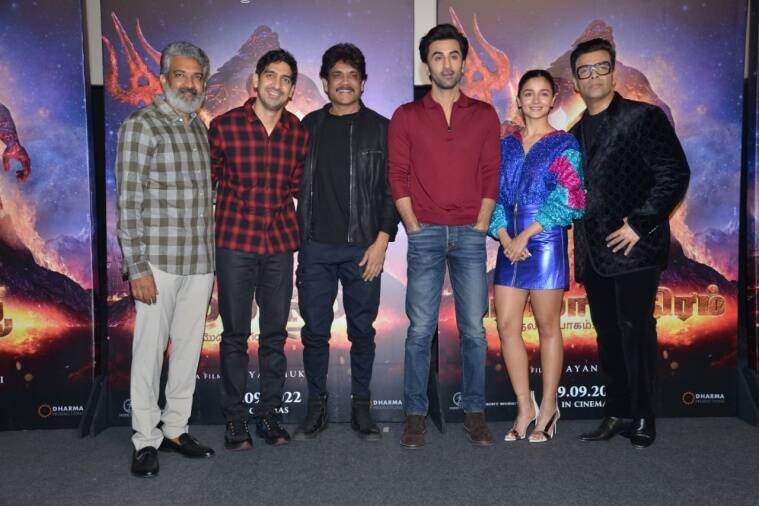