Alia Bhatt is currently in one of the most beautiful phases of her life. At the beginning of the year, she got married to her long term boyfriend and actor Ranbir Kapoor. Talking about her work front, her films are doing very well at the box office be it Gangubai Kathiawadi or Brahmastra. And now she is also going to be a mother soon. Ranbir Kapoor and Alia Bhatt are enjoying the success of their latest film Brahmastra. And during the time of the movie promotion Ranbir revealed the bedroom secrets of himself and his pregnant wife. He told what he and his pregnant wife do in the bedroom at night. During an interview, Ranbir Kapoor told in the presence of Alia Bhatt and Ayan Mukerji what he and Alia do together at night. Instead of being shy on Ranbir’s talk, Alia also agreed to him and completed the matter in a hurry. Ayan was also smiling seeing both of them and loved the bond they share.

If you are wondering what he said, then let us tell you that Ranbir said, ‘Every night Alia and I together think about what will happen in Brahmastra Part 2 and Part 3, we make the story of those films.’ Taking Ranbir’s point forward, Alia said, ‘Yes we do this and then call Ayan and tell him.’ 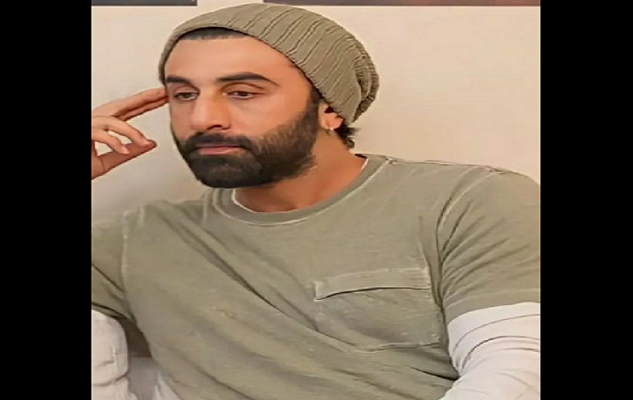 Fans are giving a lot of love to the pair of Alia and Ranbir and their film Brahmastra has also proved to be a superhit. The film, which was released on September 9, 2022, is still engaged in theaters.