Bollywood actress Sara Ali Khan has earned a big name in a very short time. She is known for her beauty, impeccable style, and acting. Sara remains in the headlines due to her personal and professional life. Sara’s statement went viral very fast when she told her father Saif Ali Khan that she wants to marry her maternal uncle. 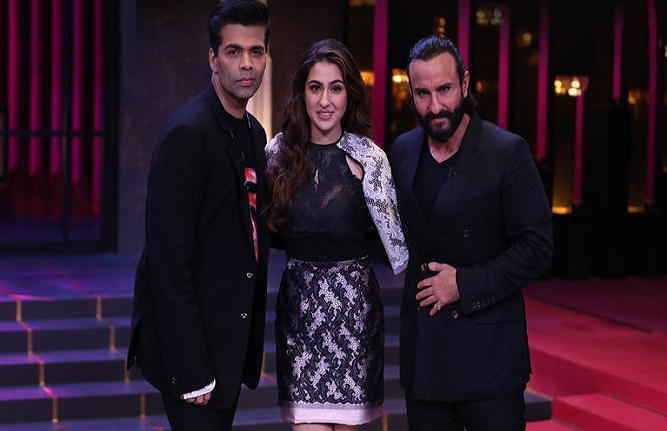 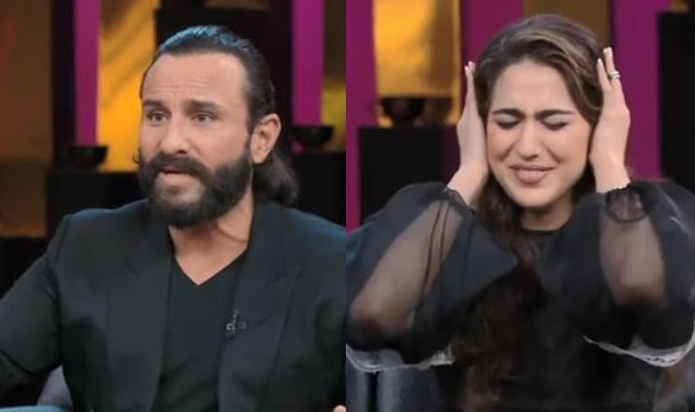 Everyone was shocked to hear Sara’s as Ranbir Kapoor is the maternal uncle in Sara Ali Khan’s relationship. Because the father of the actress i.e. Saif Ali Khan is married to Kareena Kapoor. Saif divorced his first wife Amrita Singh and married Kareena Kapoor and Ranbir is Kareena Kapoor’s brother. After Sara said that she wanted to marry Ranbir Kapoor. Saif and Karan were stunned on hearing this answer.

Let us tell you that Sara made her Bollywood debut in the year 2018 with the film Kedarnath. These days she is shooting for her film Gaslight and is busy with it. Actor Vikrant Messi will be seen with her in this film. Let us tell you that the actress is very active on social media. Her fan following is huge. Sara Ali Khan has millions of fans and she makes everyone crazy with her acting.