Kangana Ranaut announced on Tuesday that Bollywood actor Nawazuddin Siddiqui will participate in the production of her upcoming Tiku Weds Sheru. Filming will begin soon. The official Instagram ID of Kangana production company Manikarnika Films shared the news. “The best actor of our generation joins team Tiku weds Sheru…. We are privileged to have found our Lion #TikuwedsSheru Filming begins soon” read the information attached to the Nawazuddin’s photo.

Kangana shared a post on her Instagram page, welcoming Navazuddin to the cast. “Welcome to the team, sir @nawazuddin._siddiqui @manikarnikafilms #tikuwedssheru,” Kangana wrote.

The late actor Irfan Khan should have appeared in Tiku Weds Shera earlier. This is the first time Nawazuddin and Kangana have collaborated on a project. It is not clear whether Kangana will appear in the film. Tiku weds Sheru, this is Kangana Ranaut’s first work. Her production company, Manikarnika Films, was established in 2020. After the launch of Manikarnika Films, Kangana’s sister Rangoli shared on Twitter that Kangana will serve as the director and producer, but her brother Akshit will handle legal matters and the financial department. 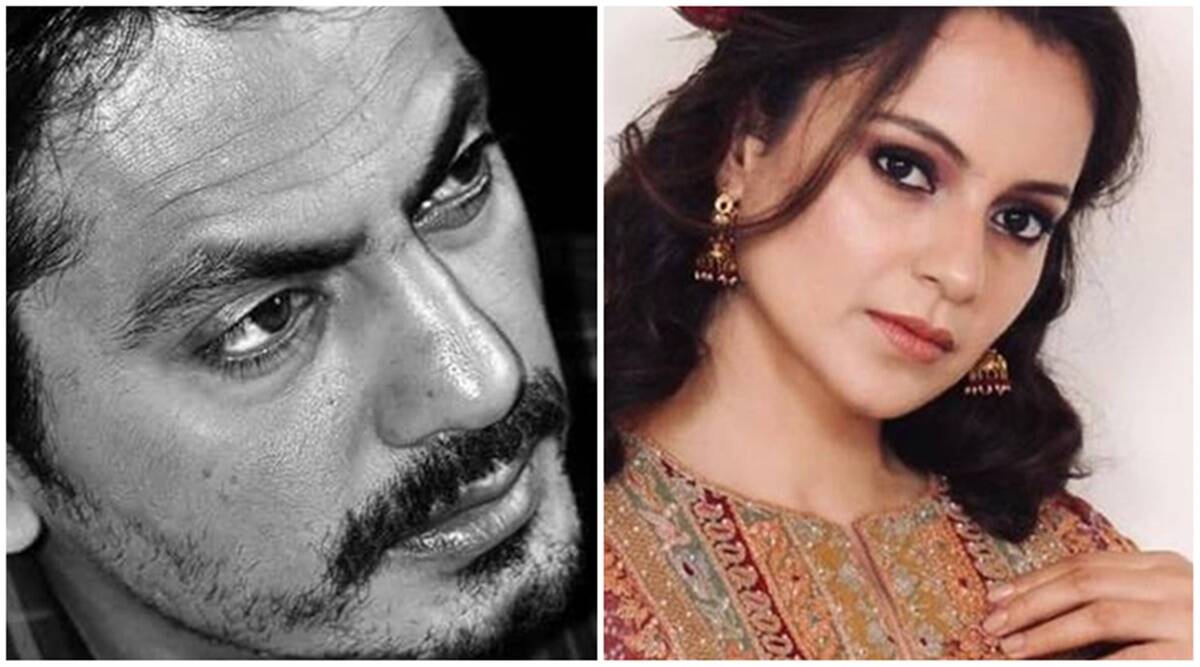 In terms of performance, Kangana Ranaut is currently filming Dhaakad with Arjun Rampal. She will also appear in Ronnie Screwvala’s Tejas and Emergency. In the latter, Ranaut will play the role of Indira Gandhi. Kangana is also looking forward to the release of Thalaivi, a biopic from Jayalalithaa that has been strengthened by the coronavirus pandemic. Nawazuddin Siddiqui can be seen next in “Sangeen”, “Heropanti 2” and “Jogira Sara Ra Ra”.