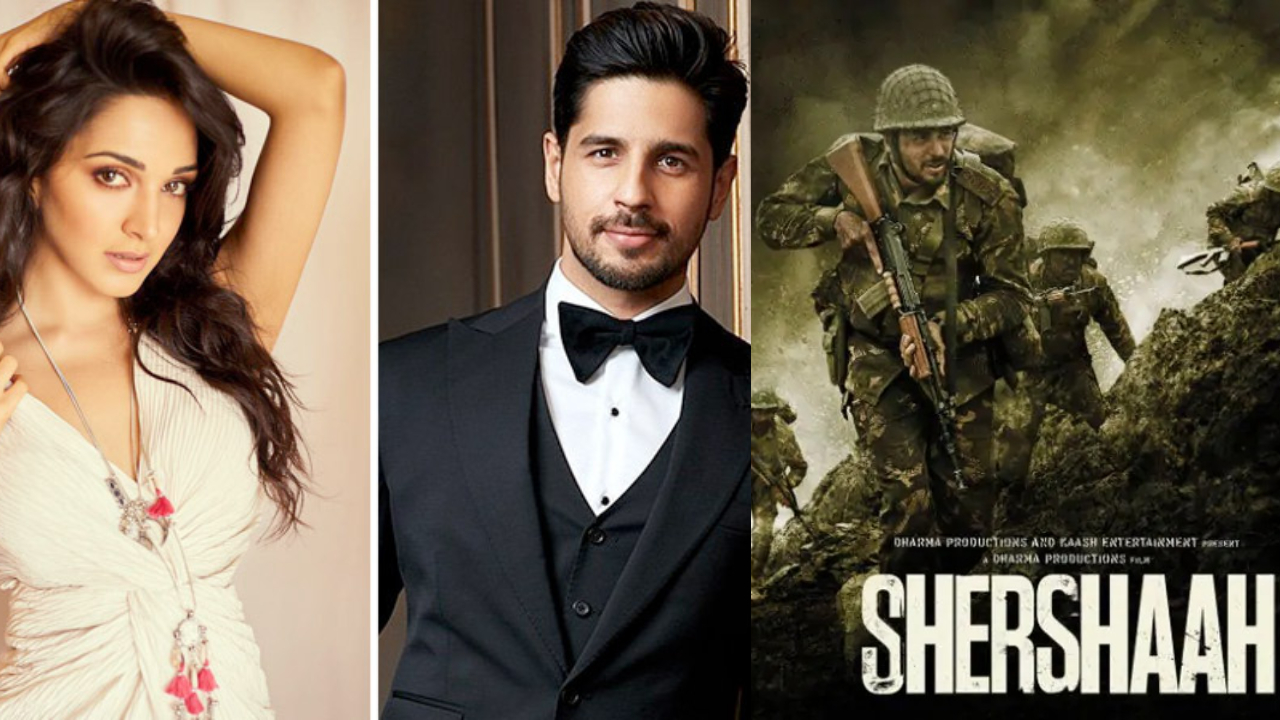 The Independence Day weekend this year, shall witness the clash of two of the most anticipated releases of all time. While fans have still not been able to get over the mind blowing trailer of ‘Bhuj: The Pride Of India’, that was released on Monday, they now have another reason to rejoice. On Thursday, Bollywood actor Sidharth Malhotra took to Twitter and Instagram to share the official teaser of the much awaited film, ‘Shershaah’. The tweet from his official handle read, “Heroes live on through their stories. We are honored to bring you the true story of a Kargil War hero, Captain Vikram Batra (PVC). A film with a long journey for me & a real life character I am proud to play.” The first poster of the film was shared by Dharma Productions on January 16, 2020. At that time, it was slated for a July 2020 release. However, the pandemic led to the postponement of the film’s release. As of now, the film is all set to premier on August 12 on Amazon Prime Video. It will clash with another war drama, Ajay Devgn’s ‘Bhuj: The Pride Of India’, that will premier on August 13 on Disney+ Hotstar. 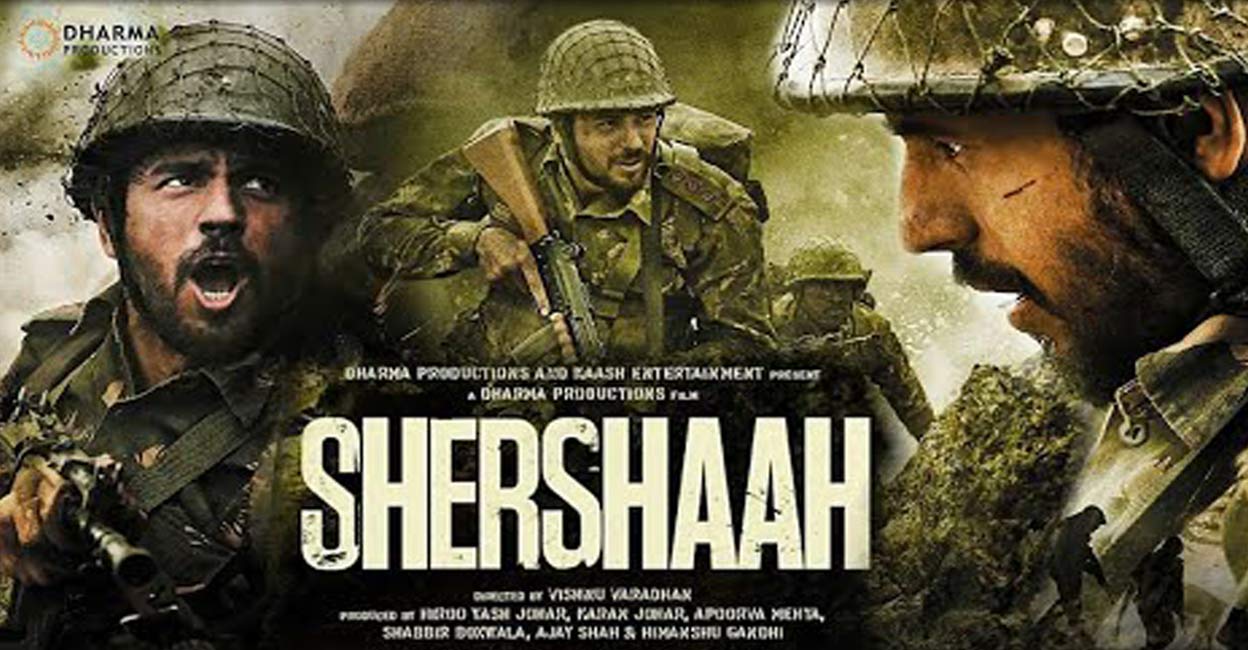 The teaser sets the tone for the film’s main plot. Sidharth Malhotra essays the role of Captain Vikram Batra, who was martryed in the Kargil War, while leading one of the toughest operations in mountain warfare. Kiara Advani, who will be seen as Captain Batra’s fiance, Dimple Cheema in the film, also shared the teaser on Twitter. She wrote, “The extraordinary journey of bravery, sacrifice & valour like no other.” The teaser also features actual news clippings from the time when the Kargil War was being aired on national television. A glimpse of journalist Barkha Dutt, reporting live from Kargil, can also be seen in the teaser. Towards the end of the teaser, the makers have shown the footage of the actual Vikram Batra, In his own words, Captain Batra can be seen talking about how the Pakistani soldiers referred to him as ‘Shershaah’. He also talks about the victory cry of his battalion, which was, ‘Ye Dil Maange More’. 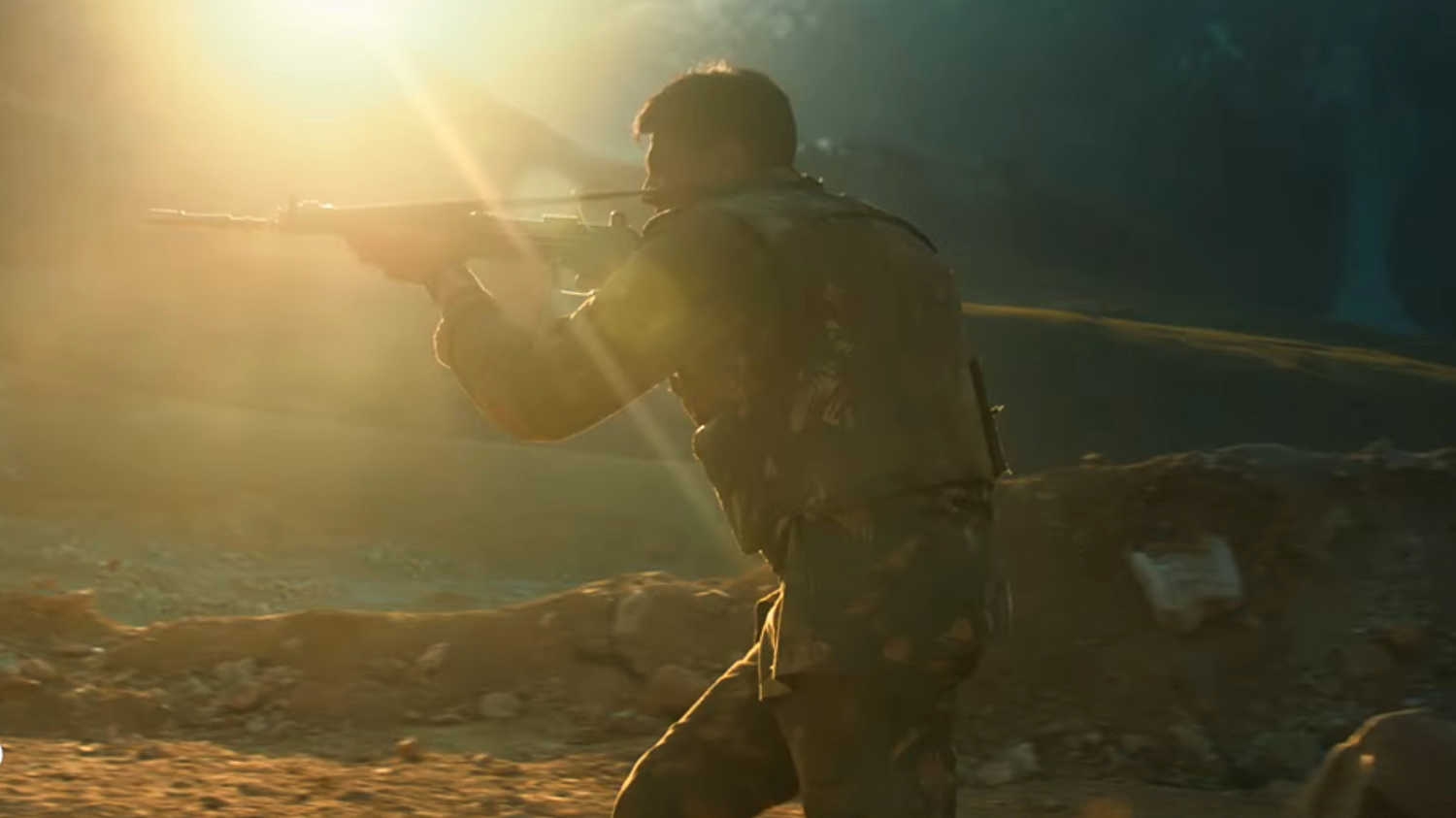 Upon being asked to comment on the film, Karan Johar reportedly said, “Shershaah is the true story of a war hero whose indomitable spirit and bravery was instrumental in India’s victory. The film celebrates his valiant spirit, and honors his invaluable sacrifice in the Kargil War of 1999. His life is an inspiration for generations to come. We are extremely glad to have found a home, for what I believe is a true cinematic marvel, in Amazon Prime Video, and are excited to mark the beginning of a new chapter in our relationship with them. Shershaah is our homage to the valour of our soldiers and I hope every viewer’s heart swells with pride while watching this film.” The film has been directed by Vishnu Vardhan, and also features several other actors in crucial roles.