The new lovebirds in B’town Rakul Preet Singh and Jacky Bhagnani were slaying together recently at the actress’s brother’s birthday party. Rakul and Jacky made their relationship public last year by posting an adorable picture and a caption. Since then, the duo has always melted our hearts with their mushy pictures and sweet captions which they share quite often online. 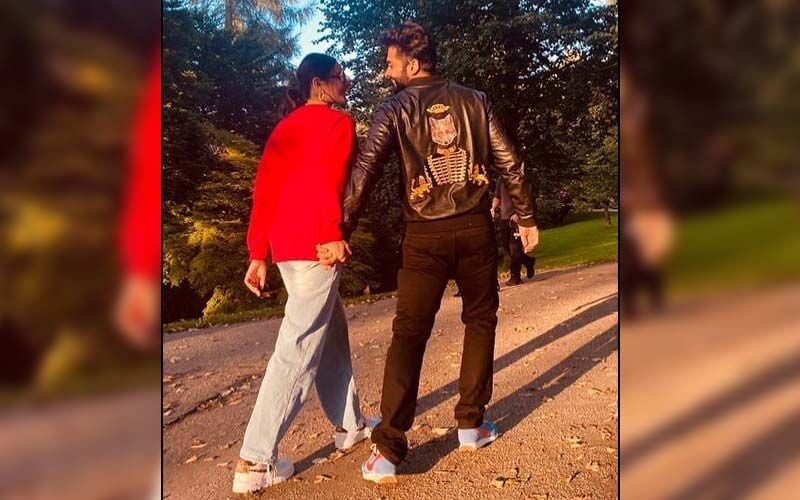 The stunning couple was also accompanied by their close friends who were also there to attend the birthday bash. In the pictures shared by the paparazzi, Rakul could be seen wearing a black satin dress which she paired with golden hoops and a classy handbag. While Jacky on the other hand wore a black tuxedo and looked absolutely dapper. He paired the suit with a satin black shirt and a tie. 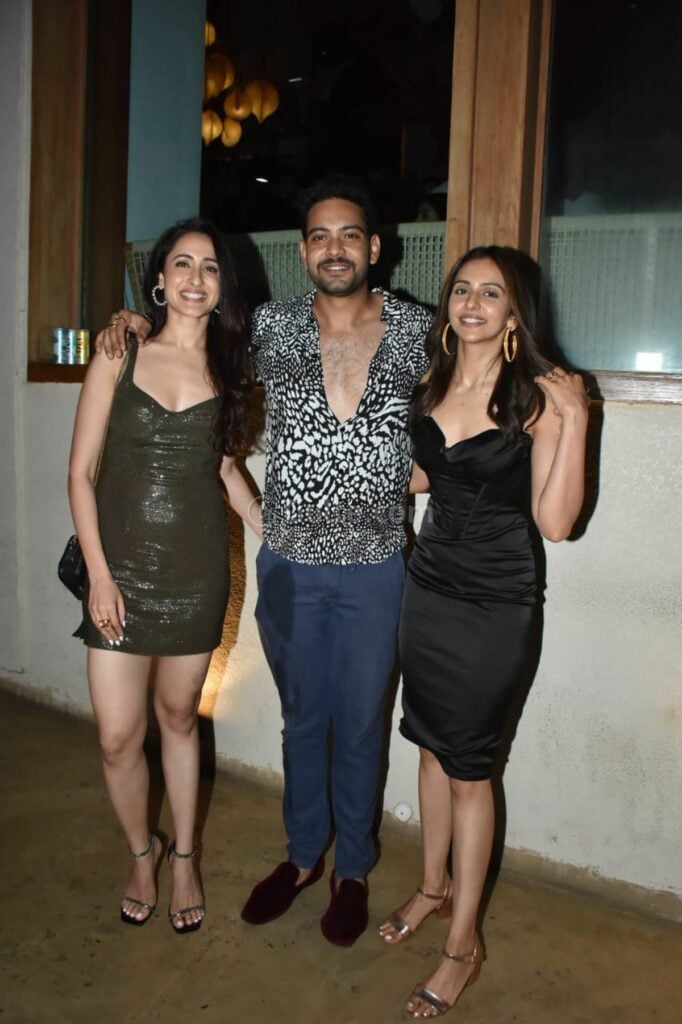 The duo had recently gone to the Maldives to spend some quality time with each other. Rakul had shared the pictures on her handle which left the couple’s fans delighted.

On the work front, Rakul’s film ‘Attack: Part 1’ has just been released in theaters this Friday. The film has been directed by Lakshay Raj Anand, and also features Jacqueline Fernandez in an important role. Rakul also has ‘Runway 34’ in her kitty opposite Ajay Devgn and will also be seen in films like ‘Mission Cinderella’, ‘Doctor G’, ‘Thank God’, Tamil film ‘Ayalaan’ and ‘Chhatriwali’.