Famous stand-up comedian and actor Raju Srivastava is currently admitted to AIIMS Hospital in Delhi. The comedian suffered a heart attack on August 10. He underwent angioplasty surgery. Raju’s fans are praying for his speedy recovery and are curious about his health updates. The latest update from Raju’s business manager revealed that his health is improving slightly, but he is still in the ICU on life support.

Moreover, there are reports that Raju’s relatives, friends or family members are not allowed to visit him to avoid the risk of infection. His business manager Nayan Soni told a media portal that Raju’s condition is improving and he is even responding to treatment and medication. He even revealed that Raju can now move some parts of his body and is still on the ventilator. He said that doctors told them it would take about a week for Raju to regain consciousness. 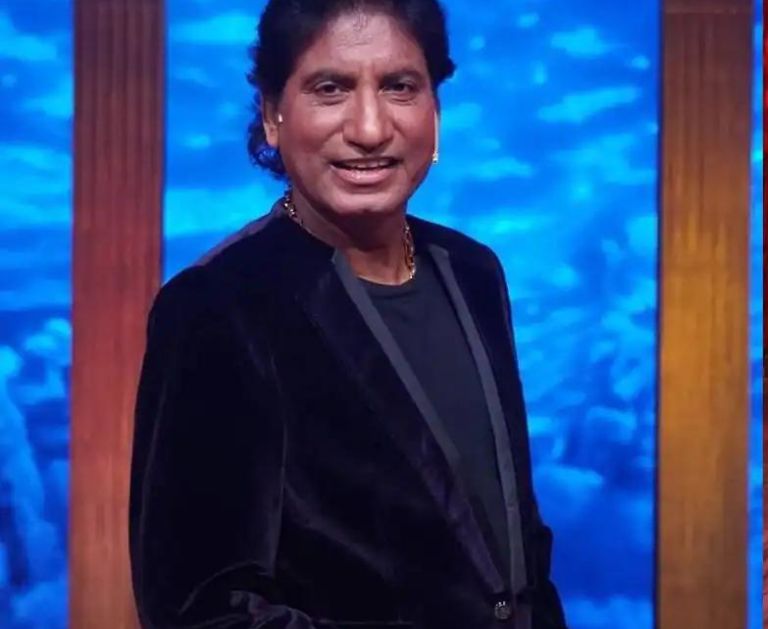 On the other hand, Raju’s family had earlier issued a statement and requested his fans and followers not to believe the fake rumors. The statement said addressing everyone that Raju Srivastava’s condition is stable. They praying for his speedy recovery. The doctors are doing their best. His family members have thanked all well-wishers for their continued love and support. However, they also warned fans not to believe any fake news. 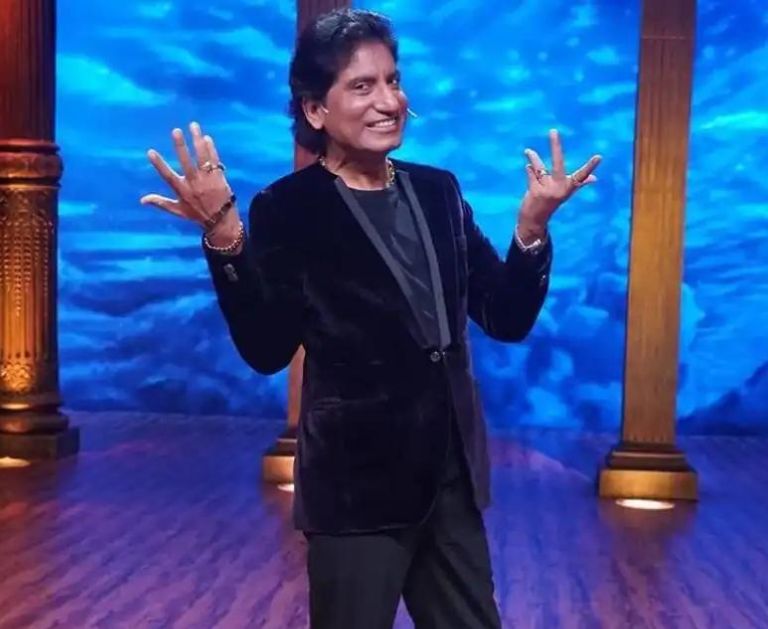 Raju has been a part of The Great Indian Laughter Challenge, Comedy Circus, The Kapil Sharma Show, Shaktimaan and many more. He managed to tickle everyone’s funny bone with his one-liners. He has acted in Bollywood films like Maine Pyaar Kiya, Tezaab, Baazigar and many more films. He was last seen on India’s Laughter Champion as a special guest.

Malaika Took Crores Of Rupees As Alimony From Arbaaz? Actress’s Bank Balance Is Far More Than Boyfriend Arjun! Facts Inside
When Salman Khan Opened About His Famous Blue Stone Bracelet, Said It Protected Him From Evil; Watch Video Here
Kim Sharma’s ex Harshvardhan Rane on her rumoured romance with Leander Paes
Priyanka Chopra Visits Her New York Restaurant With Nick Jonas, Devours A Plate Of Pani Puris, Checkout Pics!!!
Bigg Boss 12 Winner Dipika Kakar To Give Price Money To Mother-In-Law, Plans To Buy This
Deepika Padukone Shares Her Relationship With In-Laws, For Ranveer’s Mom, She Is Her ‘Beti’
Here’s What You Need To Know When Planning Your Punta Mita Vacation..
Throwback Video: When Rani Called Now Enemy Aishwarya Rai Her Friend Forever
Forgot your Anniversary? Here’s How to Make up To Your Wife!