Radhika Apte, who can currently be seen in the Netflix film Monica, O My Darling, has spoken candidly about her problems in Bollywood, particularly about being passed over for roles in commercial films in favour of younger actresses. One of Bollywood’s most outstanding actors is Radhika Apte. She is currently busy promoting her Netflix-currently-airing movie Monica, O My Darling. Alongside Rajkumar Rao and Huma Qureshi, Apte plays the lead in this movie. Apte shared her feelings over losing commercial roles to younger actresses during the current film promotions. 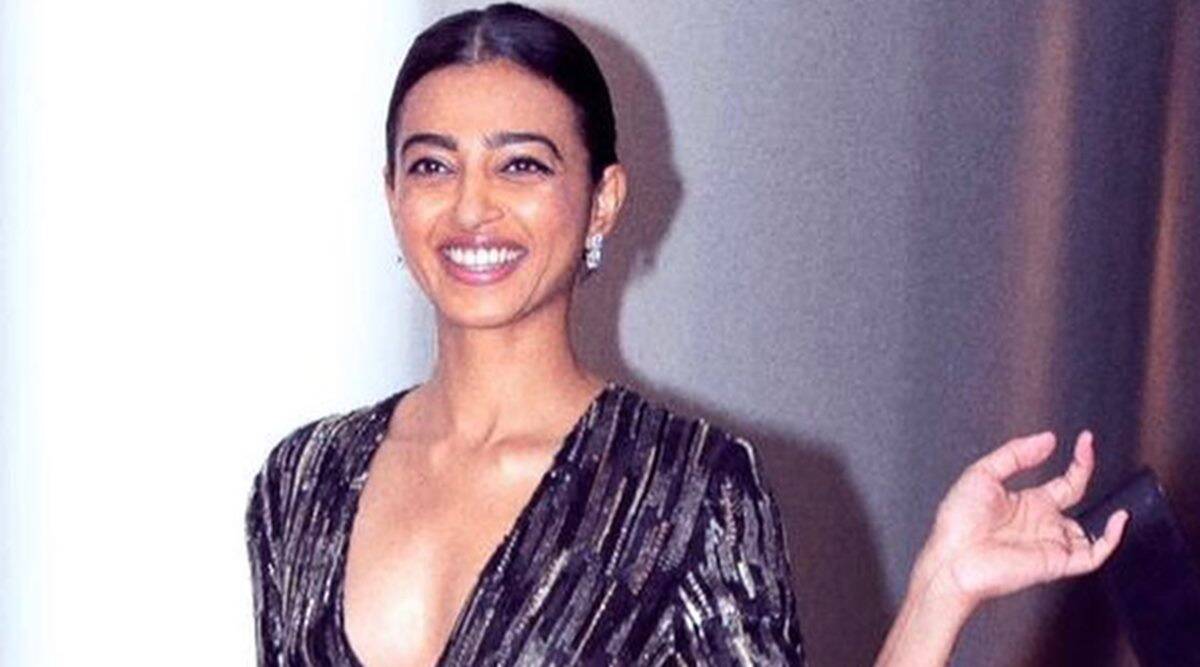 Let’s take a moment to review Apte’s remarks from earlier this year before we get into detail about what she actually stated. Radhika stated to Hindustan Times in the early years of 2022, “What I’m really struggling with is (people unable) to combat age, especially in the industry with people going through surgeries. I know so many of my colleagues who have gone through so many surgeries to change their faces and bodies.” 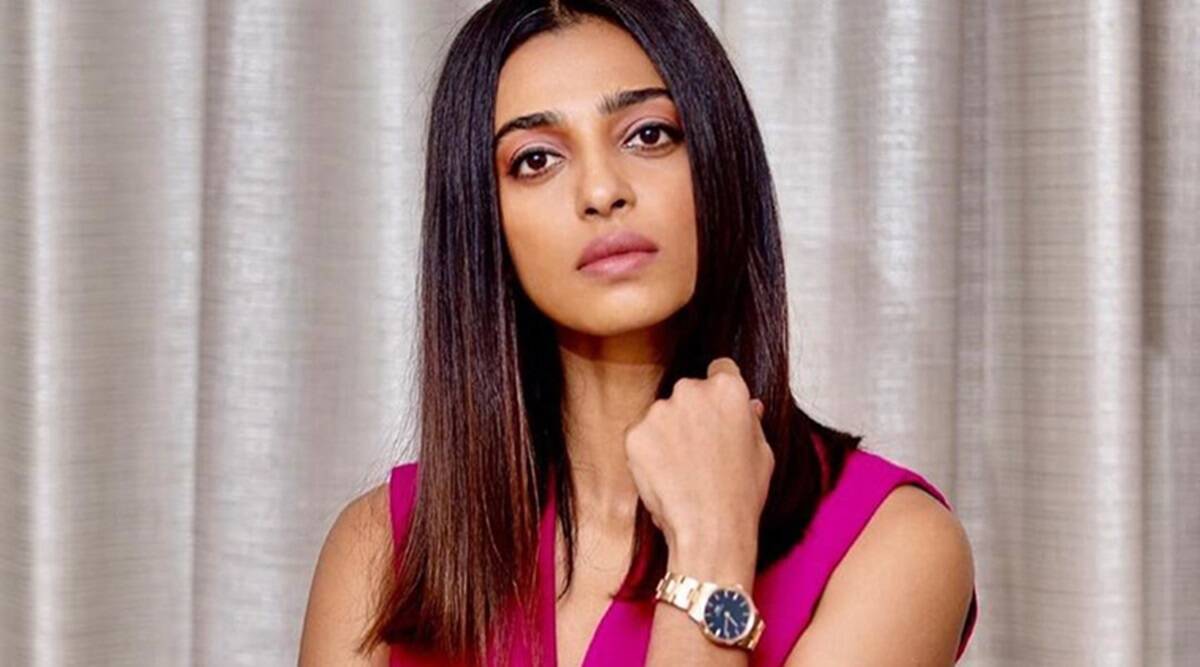 In response to this assertion, Radhika was recently questioned about experiencing rejection since other actresses are appreciated more, and she responded to interviewer Siddharth Kannan, “There’s truth to this, but it becomes sensationalized and it changes its tonality. Age is a factor and you cannot deny the fact that people want younger actresses in bigger commercial films; it’s just a fact, a younger or conventional image that they want. There have been days where you are told that ‘yeah you don’t have xyz’ and we need xyz. You can see the number of surgeries people do. There is an image that we are chasing and not just in India, across the globe, in which a lot of women are fighting against it.” 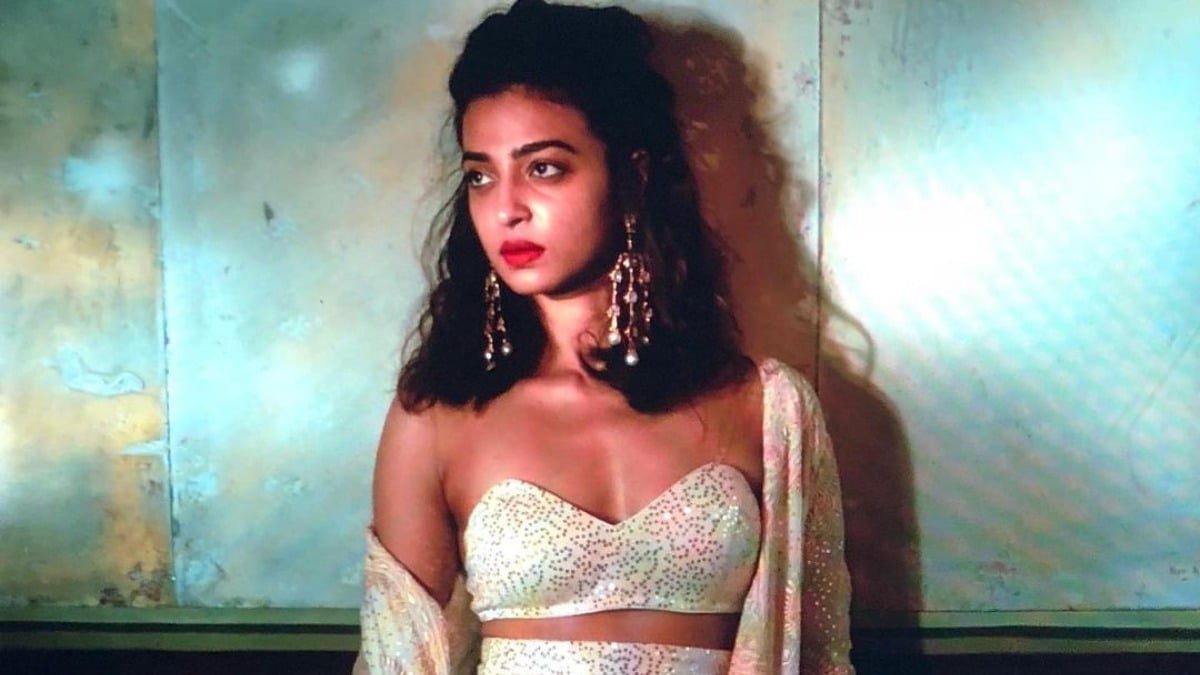 The actor expressed hope that things would get better in due course by saying: “Brands are promoting men and women of all ages, sizes and it’s happening. But, there was a time when I did struggle with that and I know a lot of people who do, that is a fact. It’s up to you, people succumb to it and they start getting things done to themselves. It’s a very vulnerable position,” added Radhika and said it has never put her in the same spot.”

The crime comedy thriller movie Monica, O My Darling, which was directed by Vasan Bala, was made available on Netflix on November 11 of this year.

Janhvi Kapoor’s Close Friend Reveals Connection With Sukesh Chandrashekhar, Bhumi Pednekar & Sara Ali Khan Were Contacted Too
Mahesh Bhatt Reveals How He Made A Warm Bond With Daughter, Alia Bhatt’s BF, Ranbir Kapoor; Read On Here!
Shefali Jariwala Surprises Husband Parag Tyagi At The Airport, Runs Into His Arms, Netizens Troll Her Saying “Kitni Overacting”
Shahid Kapoor Calls Wife, Mira A ‘Survivor’ For Handling Him On Their 7th Wedding Anniversary: Read On!!!
Bigg Boss 12 Winner Dipika Kakar To Give Price Money To Mother-In-Law, Plans To Buy This
Deepika Padukone Shares Her Relationship With In-Laws, For Ranveer’s Mom, She Is Her ‘Beti’
Here’s What You Need To Know When Planning Your Punta Mita Vacation..
Throwback Video: When Rani Called Now Enemy Aishwarya Rai Her Friend Forever
Forgot your Anniversary? Here’s How to Make up To Your Wife!