Quibble: Munmun Dutta, The Actor From Taarak Mehta Ka Ooltah Chashmah, Has Been Charged With Using A Casteist Slur In Her Video-Reports

An actress from Taarak Mehta Ka Ooltah Chashmah Munmun Dutta has been charged for using a casteist slur. Previously a case was registered against her at Haryana’s Police Station under Section 3(1) (u) of the SCs and STs Act. Also, she was booked under SC/ST act at Haryana’s Hansi. Moreover, Rajat Kalsan, convenor of the National Alliance for Dalit Human Rights, is said to have also filed an FIR. This segment of the video went viral on social media, prompting Mr. Kalsan to file a complaint, alleging that she made an offensive remark about the Scheduled Cast. 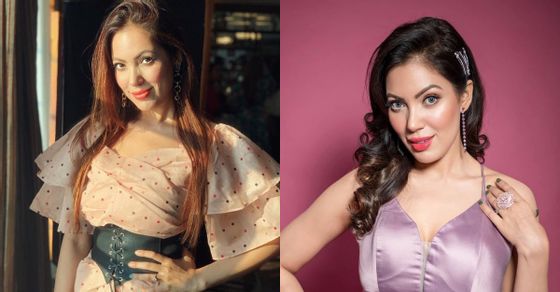 This isn’t the first time she’s been the subject of a criminal complaint. After she was purportedly heard uttering a disrespectful phrase in a YouTube video, similar things happened in Haryana, Indore, and Madhya Pradesh. For the uninitiated, Dutta, who plays Babita in TMKOC, revealed in a video that she wears minimal makeup whenever she has to come out to avoid appearing like a “Bhangi.” 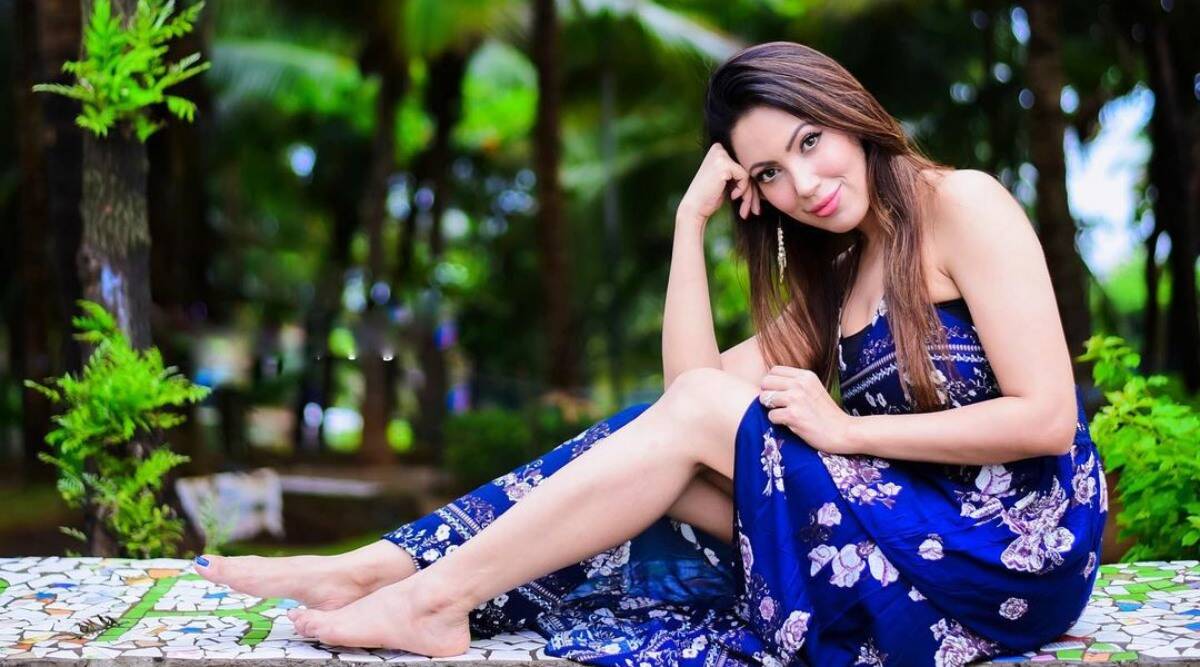 Just recently, ANI new agency took to their Twitter handle to share a tweet on the same. which read “FIR registered against TV actor Munmun Dutta for posting a video with a casteist slur on social media: Mumbai Police.”