Priyanka Chopra’s First Still From It’s All Coming Back To Me Shared By Co-Star Sam Heughan, Deleted Later; Checkout!

Globally iconic star actress Priyanka Chopra’s first official still from her upcoming Hollywood film, ‘It’s All Coming Back To Me,’ is out now. Actor Sam Heughan, who stars with co-star Priyanka Chopra, shared the picture from the film which was first titled, ‘Text For You’. However, he later deleted the post. The film will be released on February 10 2023 and is titled after Celine Dion’s famous song from her 1996 album, ‘Falling Into You’. 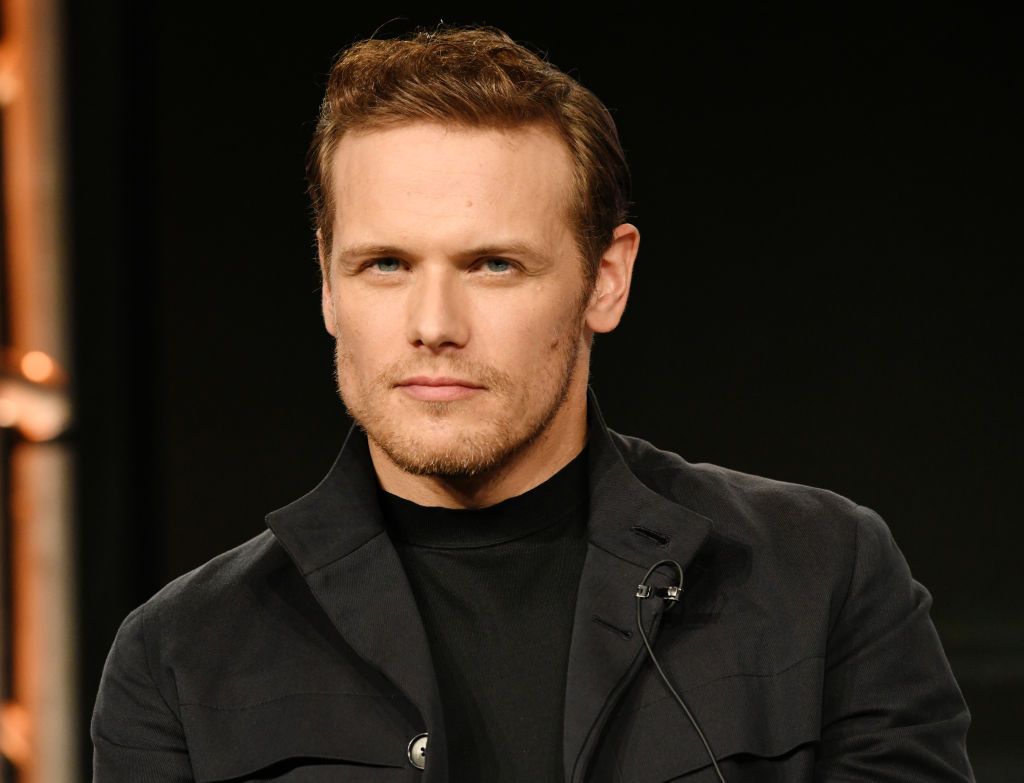 While sharing the still on Instagram, actor Sam Heughan had penned, “’ It’s all coming back to me’ (heart emoticon). With the brilliant @priyankachopra and of course, music by @celinedion February 10th, 2023.”

Scottish Actor Sam Heughan shared a still from ‘It’s All Coming Back To Me’ but deleted it later. Fans reacted to the still with excitement and thrilled to see this announcement. A fan wrote in the comments section, “So excited to finally see a date attached to this project!” Another commented, “So excited to see this movie. Congratulations Sam.” One more said, “Looking forward to seeing this next year. Blessings.” A comment also read, “And we have a date….perfect for a Valentine date.” 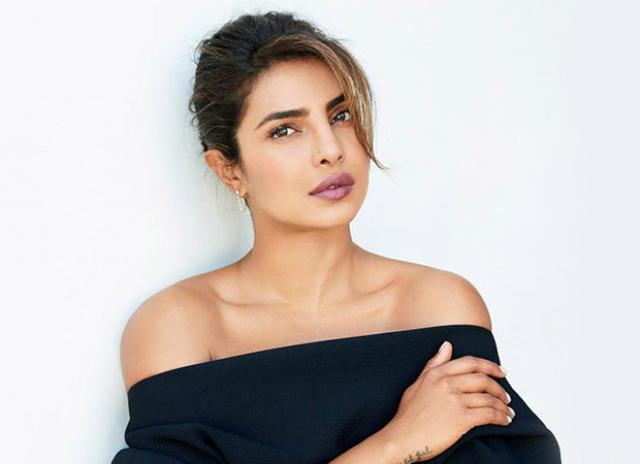 However, Scottish actor Sam Heughan deleted his post about the release date, moreover, the deadline reported that the film will release on February 10 next year. Earlier, during a conversation with ET Canada, Sam Heughan had mentioned that he was in amazement with Priyanka Chopra. He also stated that she was “so beautiful, so wonderful, and such a good human being”. 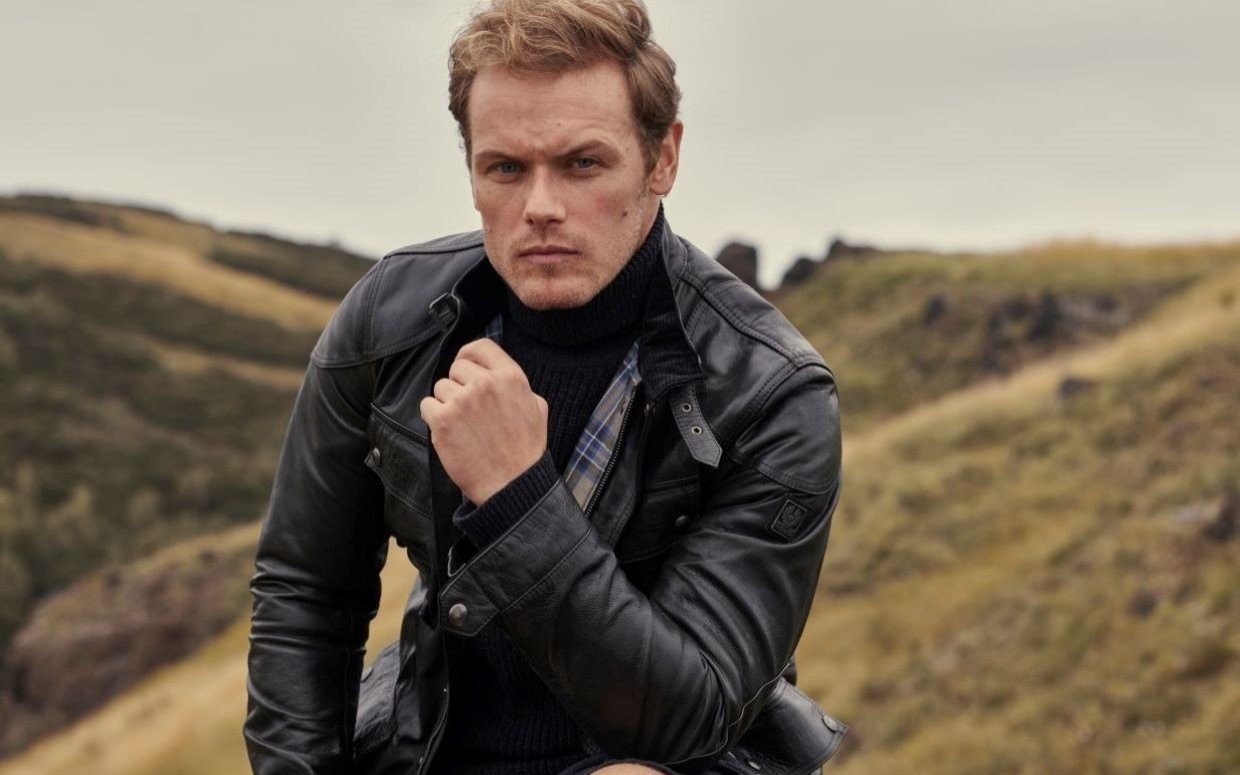 It’s All Coming Back To Me is a remake of the 2016 German film SMS für Dich, itself based on Sofie Cramer’s novel. It revolves around a woman who sends a text to the cellphone of her dead boyfriend but connects with a similar heartbroken person who has been reassigned the phone number. The film is directed by Jim Strouse, also, the romantic drama stars Celine Dion, Russell Tovey, Omid Djalili, and Celia Imrie. The movie has been shot in London and the US. 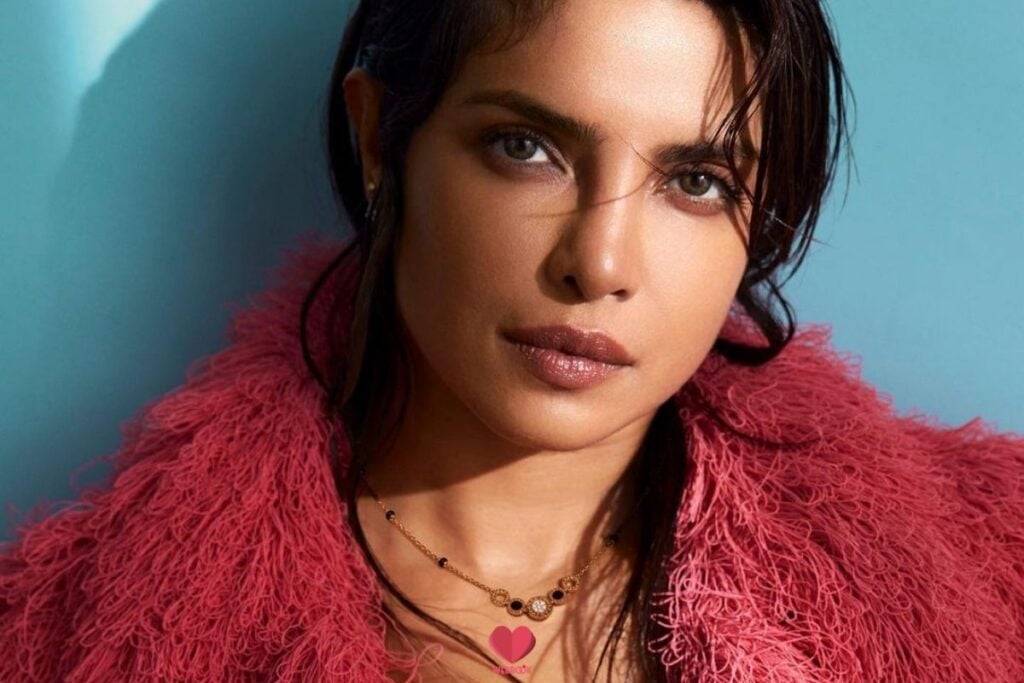 Apart from this,  on the professional front, It’s All Coming Back To Me, Priyanka Chopra also has Ending Things with Anthony Mackie, the web series Citadel and Farhan Akhtar’s Jee Le Zaraa. Priyanka has some other projects too.