Iconic actress Priyanka Chopra was recently photographed outside of her restaurant Sona. A few more pictures from her fantastic experience at the well-known New York restaurant have now gone viral. We’re confident that these new images will give you a pani puri yearning as well. Priyanka Chopra Jonas began her journey as Miss World 2000 and has since gone on to become an international icon. 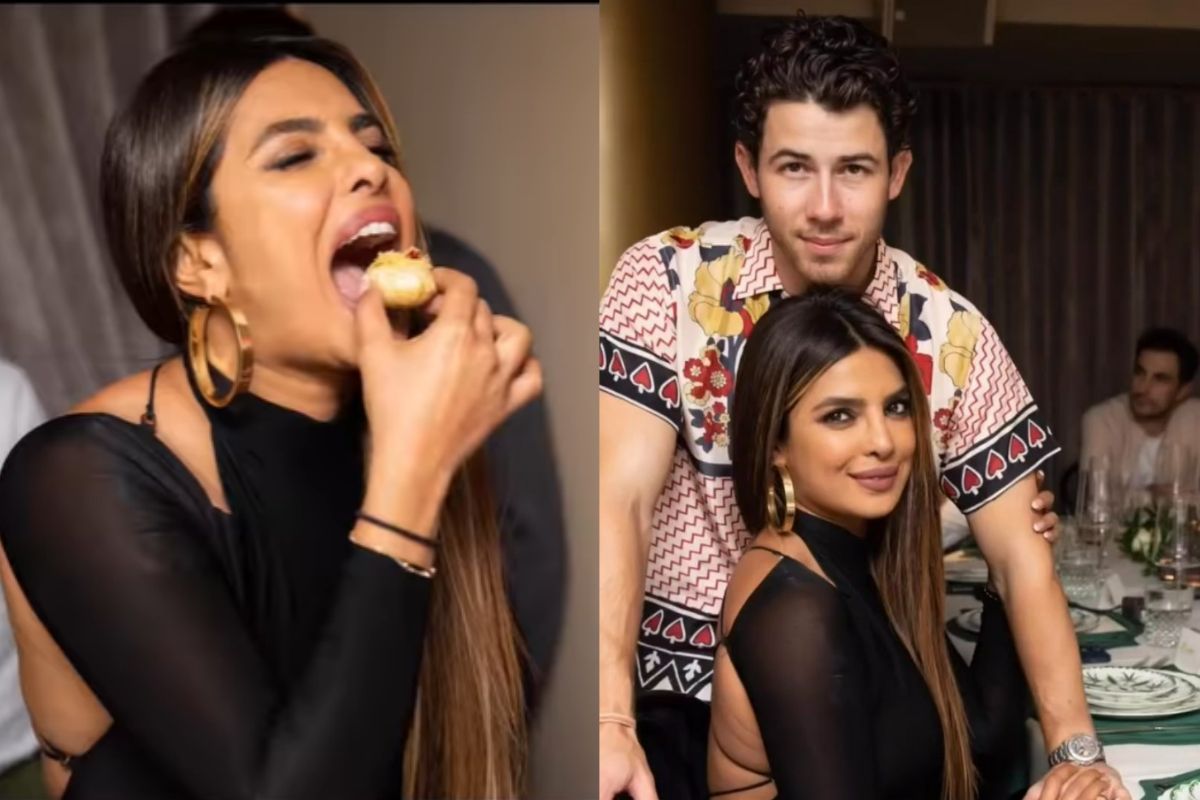 Priyanka has only been adding achievements to her already full cap, whether it be her Hollywood debut, appearances on the red carpet, or interviews on The Ellen Show. Priyanka was awarded the Padma Shri by the Indian government back in 2016. She is currently a worldwide phenomenon that not only brings honour to the nation as an actress but also as an entrepreneur. The actress, who was in the city to address the UN General Assembly, decided to take a break and visit Priyanka’s immensely renowned New York restaurant, Sona. 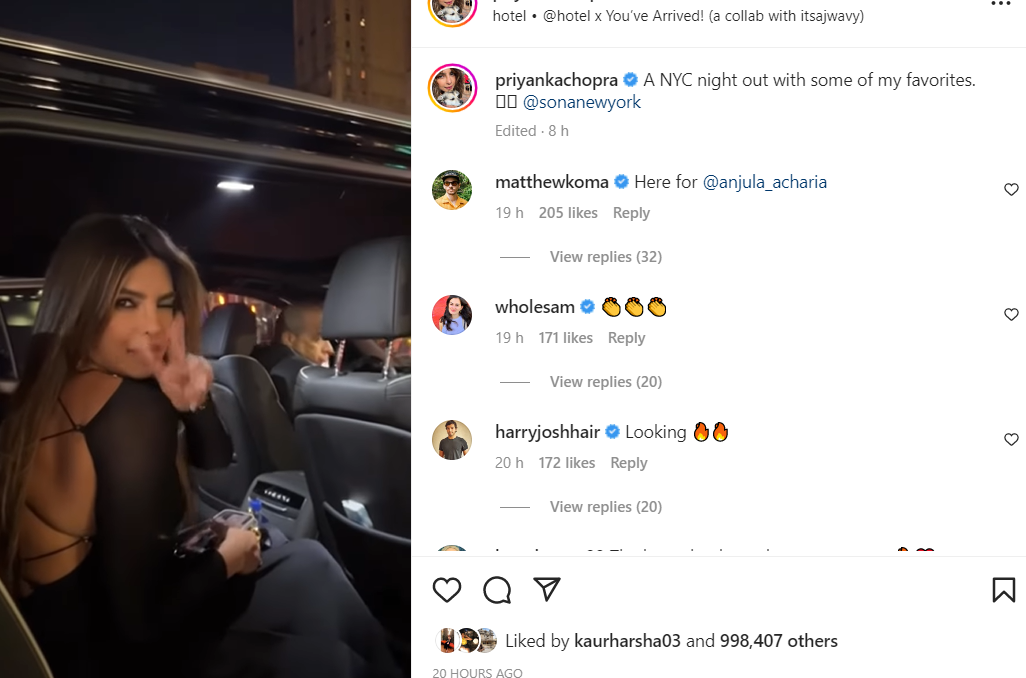 For the past few days, Priyanka has been in New York and has been posting the loveliest pictures of her and her infant daughter Malti Marie. The two girls have been having a blast, from lounging by the window to taking a stroll in Central Park. Priyanka continued by posting a number of pictures from her UNGA speech. Part of her post read: “Walking through the gates of the United Nations this morning to speak at UNGA for the second time, as a proud representative of @unicef, gave me real pause.” 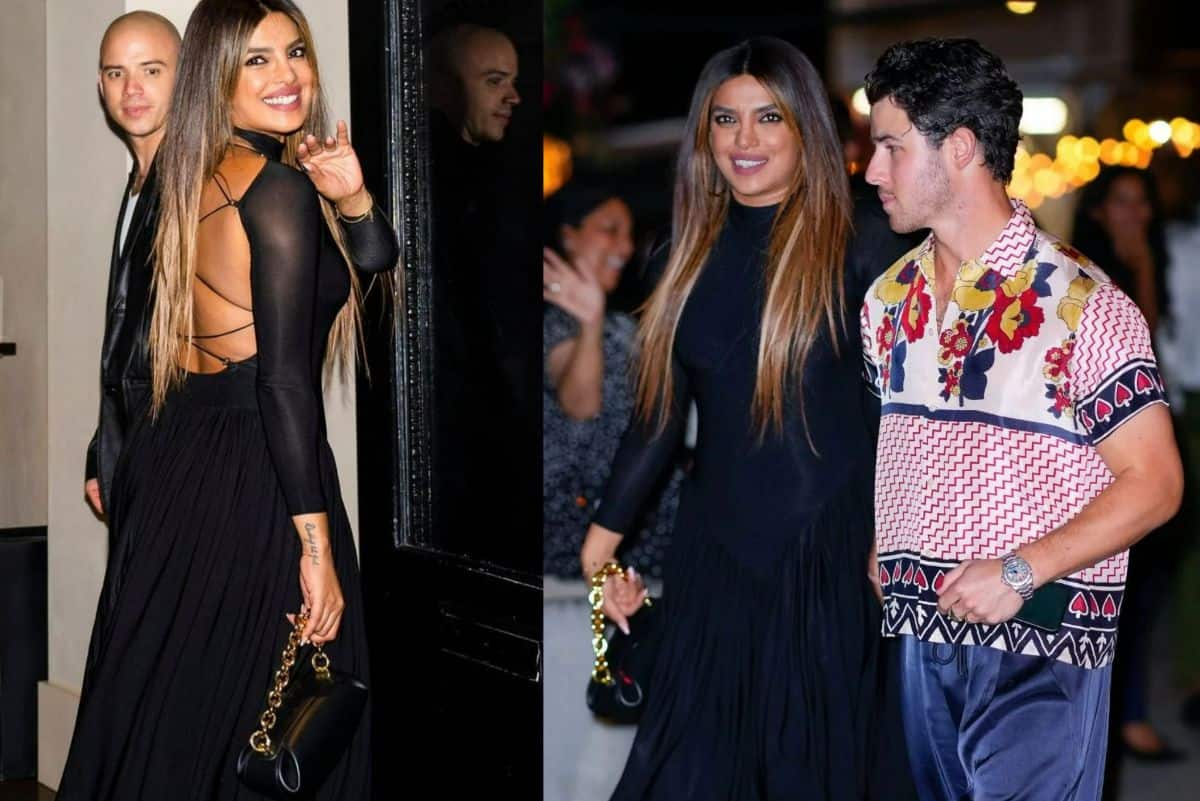 On the professional front, Priyanka Chopra Jonas will next be seen in Citadel and Text For You.