Priyanka Chopra Remembers Wearing Mangalsutra For The First Time, And Reveals She Wondered ‘Is It Too Patriarchal?’ Take A Look!!!

Globally, Renowned actress Priyanka Chopra in a video of a jewellry brand talked about wearing ‘mangalsutra’ and she has shared her thoughts on wearing the mangalsutra after tying the knot with Nick Jonas. She urged her fans to keep up the tradition. In December 2018, Bollywood actress Priyanka Chopra, and American singer Nick Jonas, had tied the knot at Jodhpur’s Umaid Bhawan Palace. They are the most wonderful couple we have ever had. They are living their life together like ‘happily ever after.’ 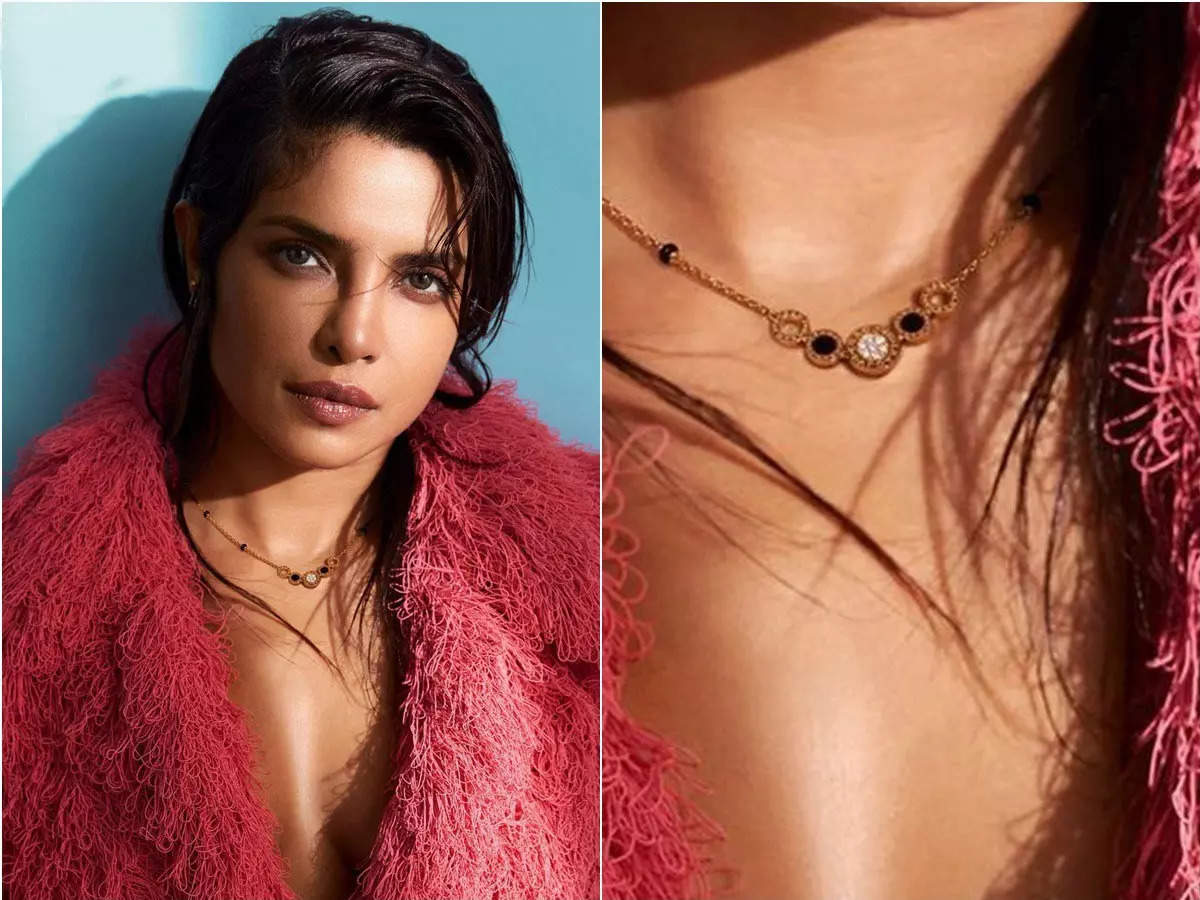 In an interview, actress Priyanka Chopra had spoken about her thoughts behind her two wedding ceremonies. She had opened up about the beautiful traditions that they grew up in and gave meaning to her wedding life. She further added that it was an incredible journey for the couple to find commonalities between their rituals, they had figured out how to mingle them in a respectful way. Priyanka Chopra, who has always been seen showing her mangalsutra last she had tied the knot with Nick Jonas. 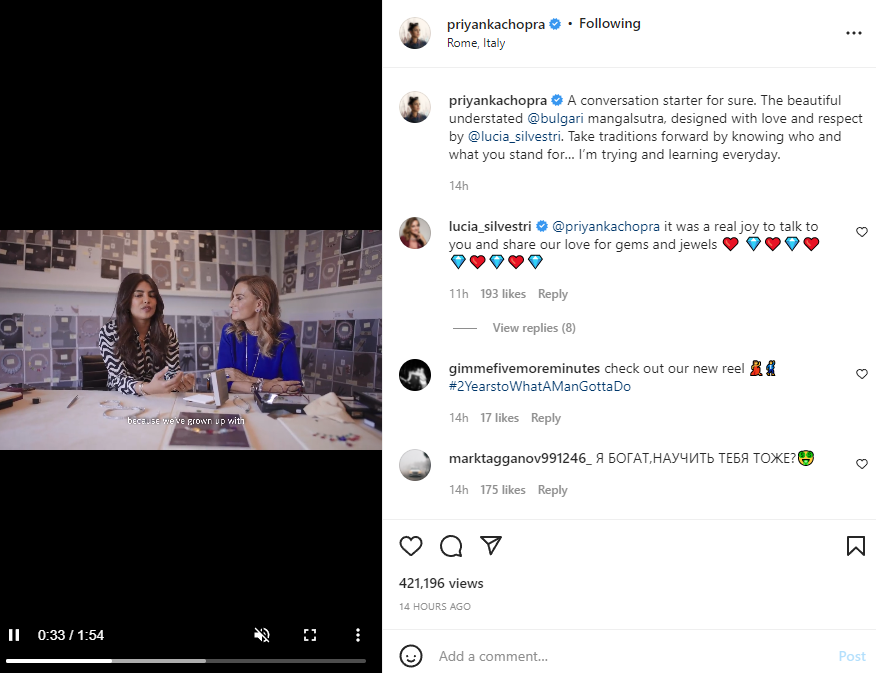 A few moments back, while she shared a jewellry brand endorsement video on her Instagram profile, Priyanka Chopra hinted at how she is always trying to take traditions forward. She captioned the video: “A conversation starter for sure. The beautiful understated @bulgari mangalsutra, designed with love and respect by @lucia_silvestri. Take traditions forward by knowing who and what you stand for… I’m trying and learning every day.”
In the conversation with Lucia Silvestri, Priyanka Chopra also revealed the values connected with the mangalsutra and also remembered the first time that she had worn it. She said: 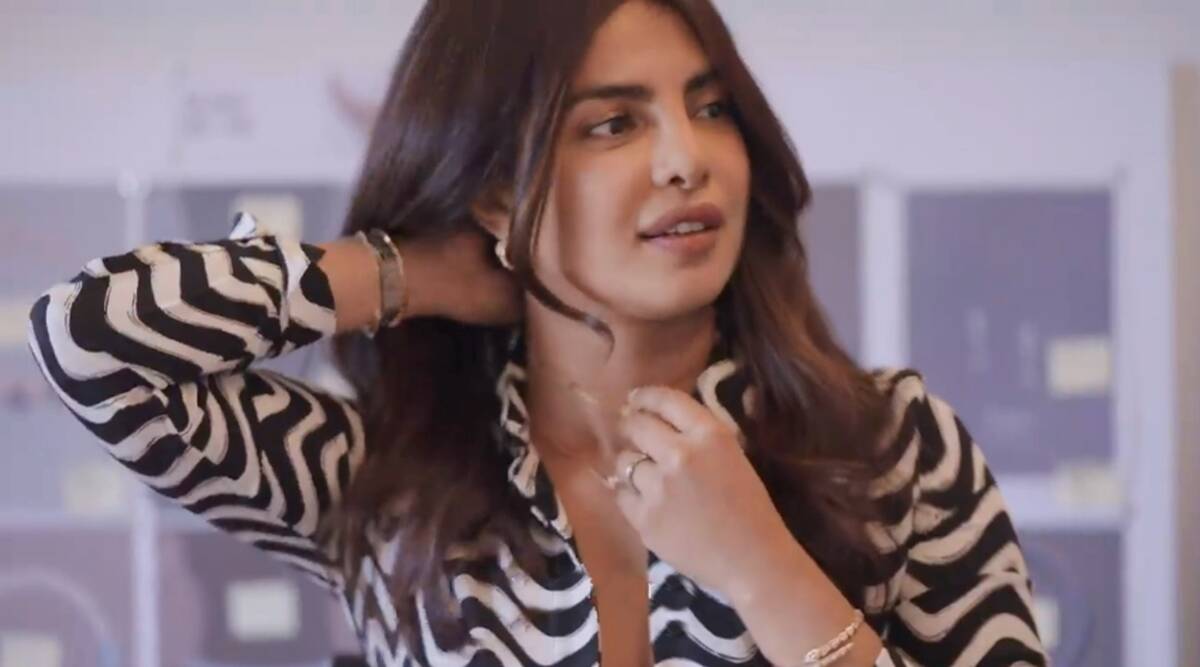 “I remember when I wore mine for the first time… because we have grown used to the idea of what it means. It was just a very special moment for me. At the same time, as a modern woman, I also understand the repercussions of what it means. Do I like the idea of wearing mangalsutra or is it too patriarchal? But at the same time, I am that generation that’s sort of in the middle. Maintain tradition but know who you are and what you stand for. And we’ll see what the next generation of girls might do differently.” 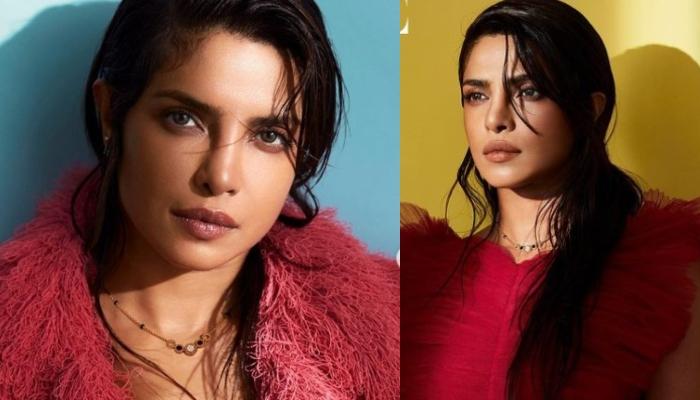