Priyanka Chopra Rejected Gerard Butler’s Marriage Proposal, Reveals She Was Proposed By Him; Check It Out!

According to the sources, Priyanka Chopra revealed that when Priyanka Chopra was proposed to by Gerard Butler she had shown no interest in him. Global star Priyanka Chopra Jonas has made a brand for herself with her prowess acting skills and tremendous fashion style. She tied the knot with singer Nick Jonas on December 1, 2018, in a lavish wedding ceremony. 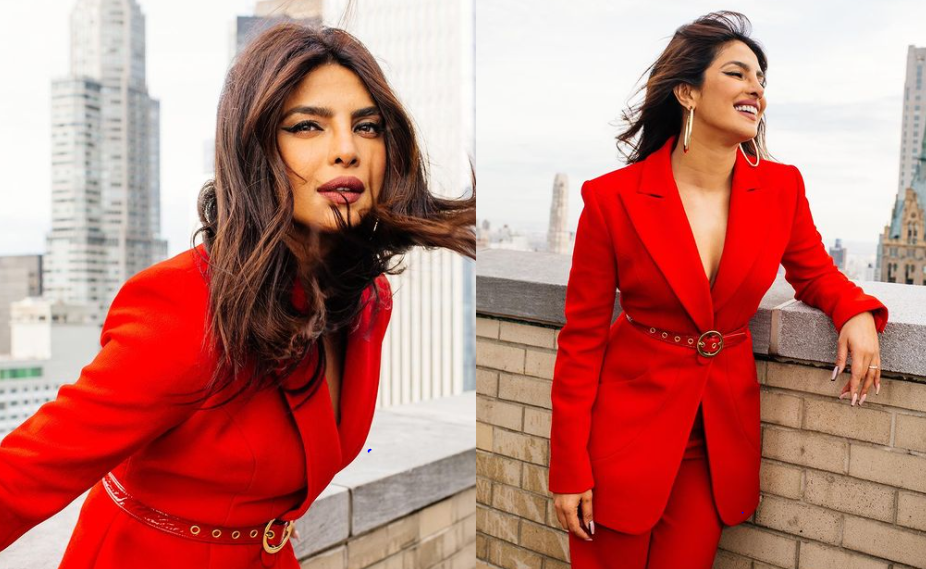 Recently, they had embraced parenthood for the first time via surrogacy. And ever since, we are eagerly waiting to get the first glimpse of Priyanka and Nick’s little one. Now, we were stunned upon an old marriage proposal to Priyanka Chopra from her friend in the industry and were amazed to see how she had sensibly rejected him. 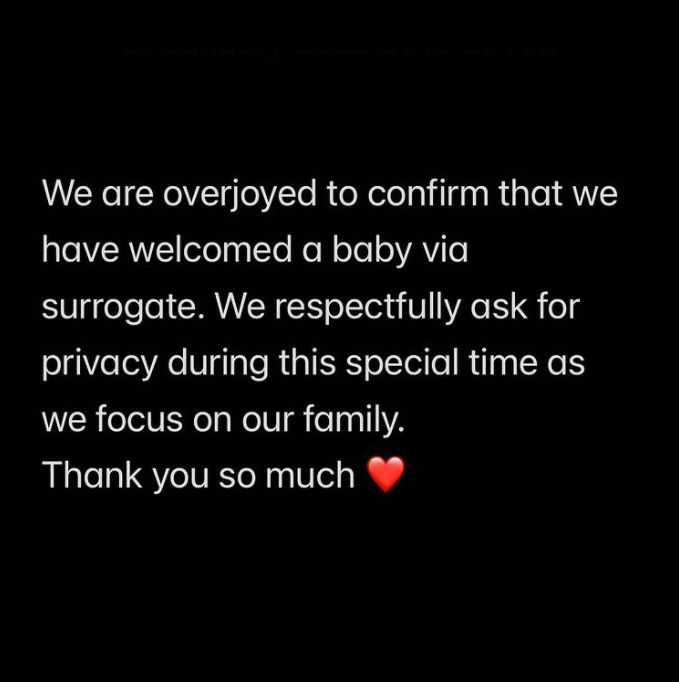 The couple, Priyanka Chopra Jonas and her husband, Nick Jonas, had welcomed their first child, on January 22, 2022, with a picture note. They had shared a post on their social media handles and had posted a note, which had opened up that they had welcomed their baby via surrogacy. Moreover, they had asked for privacy to celebrate the time with their family. 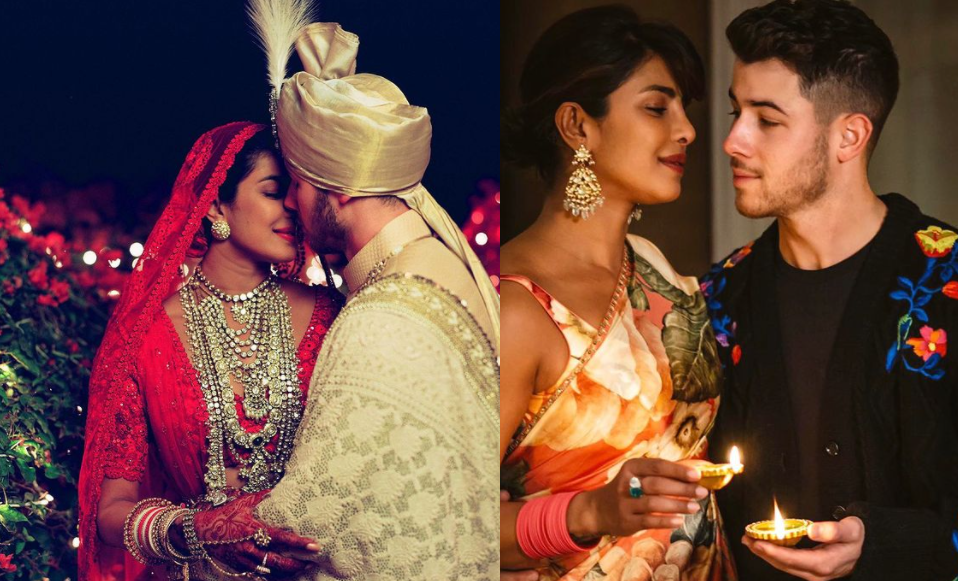 In a chat with The Times Of India, Global star Priyanka Chopra divulged that Hollywood star, Gerard Butler, was in love with her, once. Furthermore, she added that Gerard used to ask her for marriage every half an hour, but she wasn’t at all interested in him. Time was when Gerard had come to India and Priyanka had also organized a party in his honour. The source quoted: 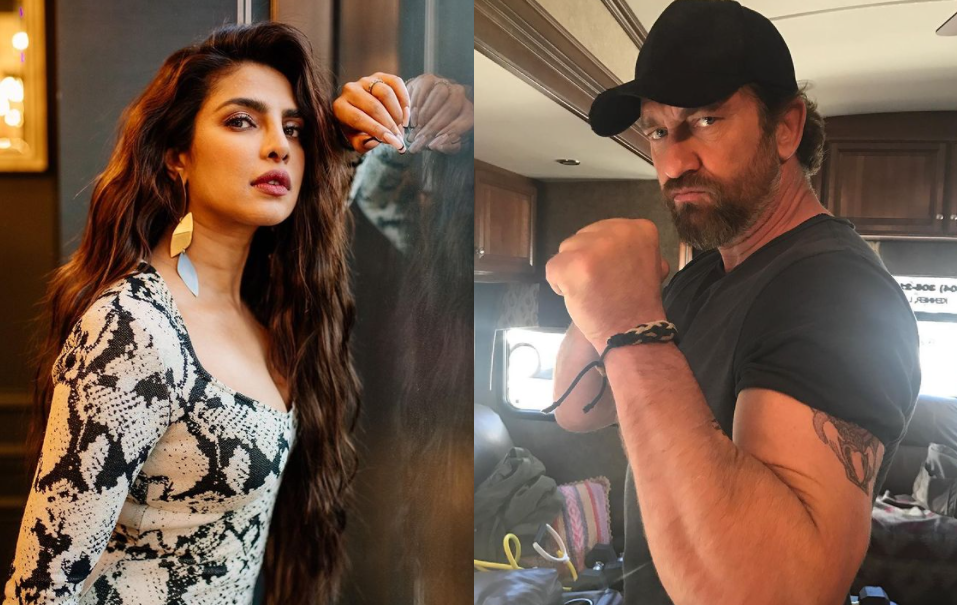 “Of course, the party was for Gerard who was completely besotted by Priyanka and kept proposing to her every half hour. It’s become a standing joke rather than a ‘kneeling’ joke between them. ‘Will you marry me?’ he knelt and said every half hour while she burst into laughter. She’s clearly not interested in being Mrs. Butler.”

In an interview with the IANS, Gerard had revealed his feelings for Priyanka. He had also expressed that he was single and was waiting for Priyanka Chopra Jonas. He had said: “Last year, Priyanka was here in the US and I was going out of town to a wedding. I stay in Malibu and she was coming to a party at Malibu and I couldn’t meet. I was even thinking of missing the plane and going and saying hello because I hadn’t seen her in a long time. But we are in touch all the time. I am still single because I am waiting for Priyanka Chopra.”