Prateik Babbar shared his distressing experience after he and his ex-girlfriend Amy Jackson parted their ways and he set food into the hardest phase of his life. Son of superstars, Raj Babbar and late Smita Patil, Prateik Babbar has made his acting debut with the film, Jaane Tu… Ya Jaane Na in 2008. As we have again seen him on the OTT platform and were awe-inspiring by his gentleman style in one of the most recent web series, Four More Shots Please. 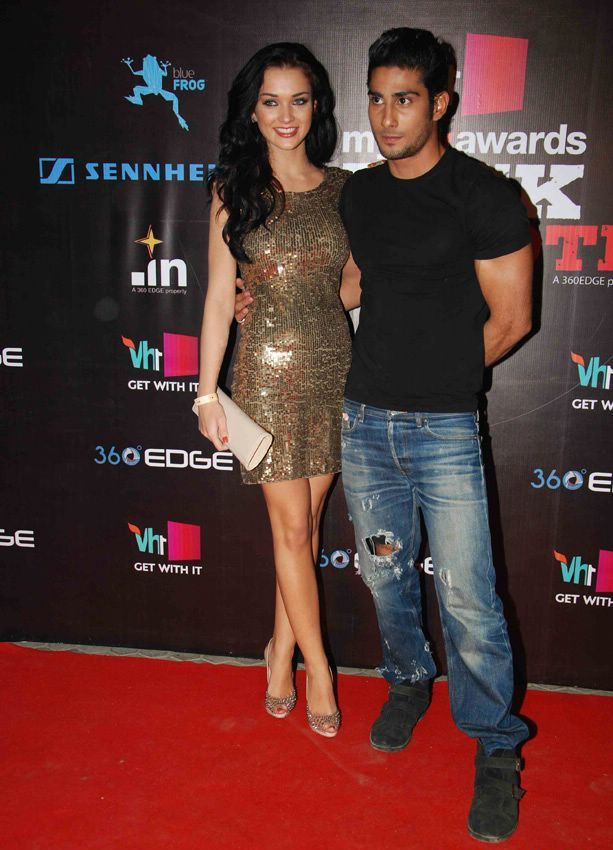 Talking about his personal life, Prateik Babber had experienced numerous struggles in his life. From losing his mother during his birth to losing his grandparents, then going into drastic depression after his breakup with Amy Jackson, getting immersed in drugs, then finally realised the worth of his life. Though, his life had become better again when he had met his wife, Sanya Sagar. On January 23, 2019, he tied the knot with his ladylove girlfriend, Sanya. They had known each other for eight years before they started dating. 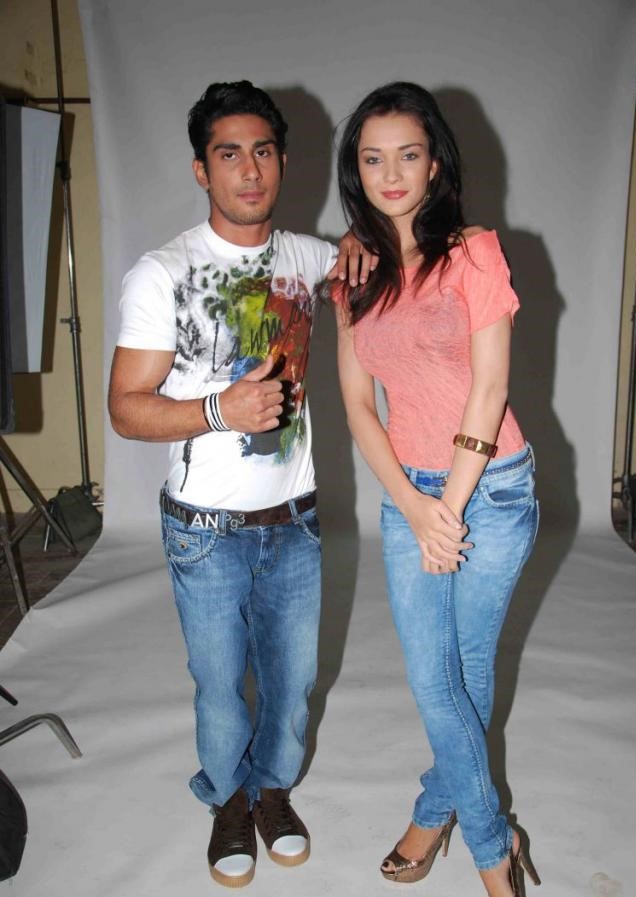 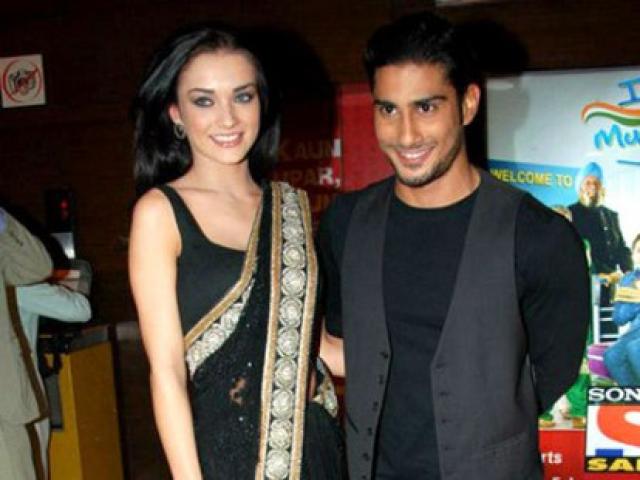 Bollywood star Prateik and Amy had co-starred in the film, Ekk Deewana Tha, and in 2012 there were rumours about their dating. Although, soon, they had gotten separated. In an interview, Prateik stated that he was apparently driven into depression after his breakup with Amy. He said that because of this, he also disappeared from the industry. He said:

“It (Ekk Deewana Tha) was a good film. But then I fell in love with that woman (Amy) and it just went haywire. And that just… how do I put this in simplest way… I think a bad phase began when I experienced heartbreak there. Heartbreak at 25 years old just hits different. Phir main gayab hogaya.” 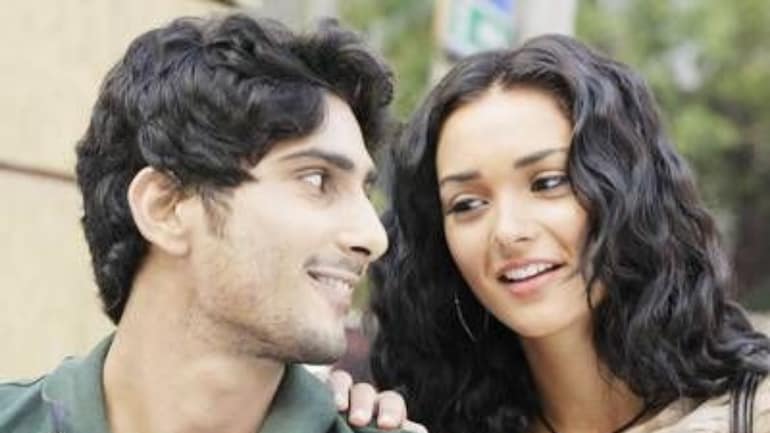 In a 2012 interview with the Hindustan Times, Prateik Babbar had admitted that he and Amy Jackson were dating. He had said: “I am usually shy, but Amy brings out the best in me. She is the most beautiful girl in the world. Apart from being a gorgeous diva, she’s also very simple at heart. It was mutual. Our courtship can be simply summed up as, ‘Tab Ek deewana tha, aur ab ek deewani hai’.”

Now, Prateik Babbar’s ex-girlfriend, Amy Jackson, has also moved on in his life. She got married to George Panayiotou.