Actor Abhay Deol recently announced that he will star in the Disney movie “Spin”. Spin will be released in the United States on August 13, and Indian audiences will watch the movie on Disney Plus Hotstar on August 15. 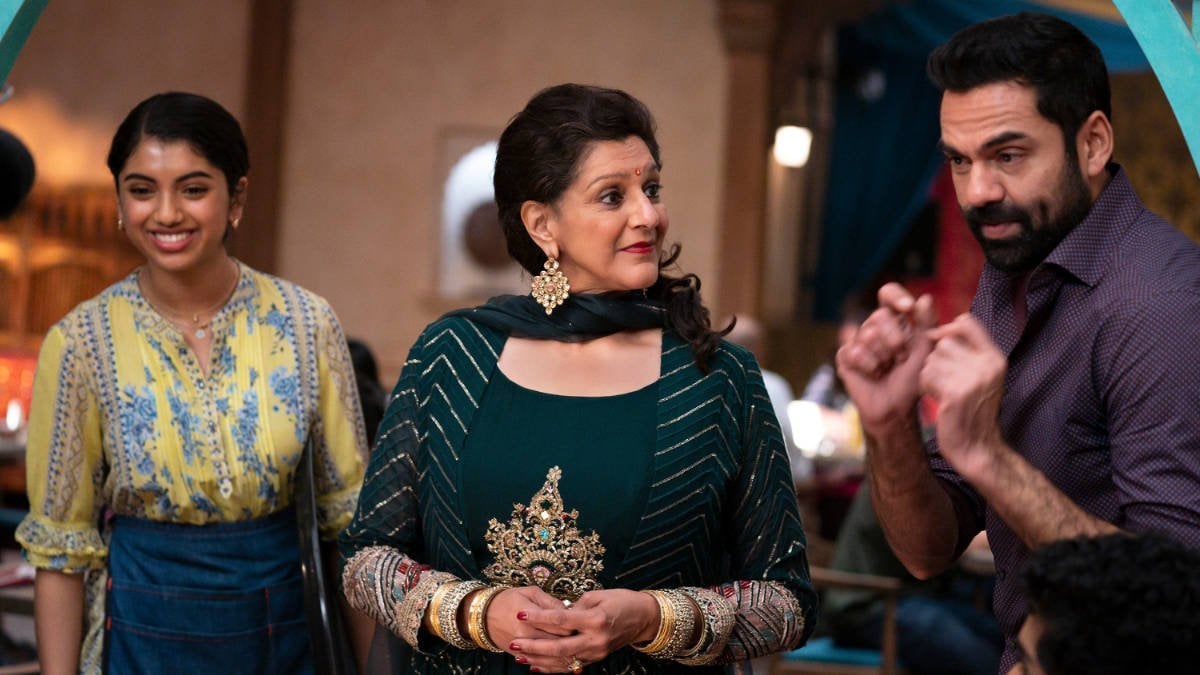 When sharing the Spin trailer last month, Abhay Deol wrote that Disney movies are “running against the well-known alternative and poignant narrative.”

“I am aware that most of my audience love me for making edgy, alternative narratives that challenge the status quo. This is why this film is all the more special as it is a departure from my own status quo and catering to a much younger audience,” he wrote.

Calling it a gem of a movie, Abhay Deol added that Spin “will leave you smiling and feeling good.”

Spin will premiere on Disney International HD and Disney Plus Hotstar on August 15 in India.