New couple in town! Lifestyle blogger and fashion icon and singer Armaan Malik are dating each other. Currently, the couple is in Denmark celebrating Shroff’s birthday. The two have been in a relationship since 2019. They were seeing each other since 2017 but then because of conflicts, the two broke up and came back together in 2019. 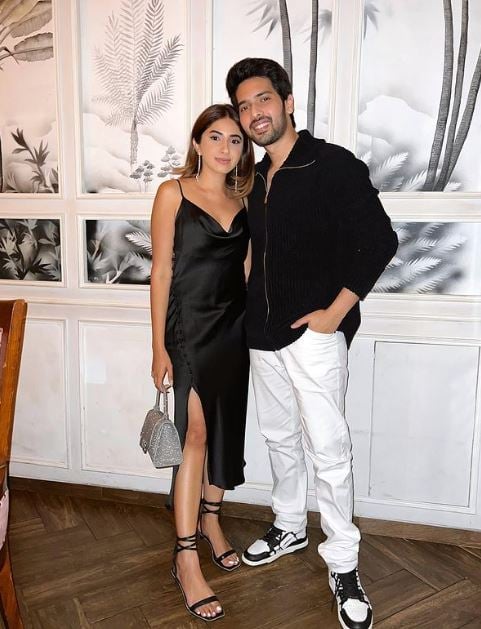 Previously the two were not so open about their relationship but now the love birds are romanticizing in the air. They are open about their relationship and are expressing their love for each other on social media. The fashion icon celebrated her 29th birthday on August 4, for which Armaan shared a series of pictures on his Instagram handle with his alleged girlfriend Aashna and wrote, “Happiest birthday to the one who makes my heart smile! love you so much. PS – you’re stuck w my lame jokes for life, k bye” It is pretty evident from the pictures that the two are spending a lot of time together and now are ready to get hitched. 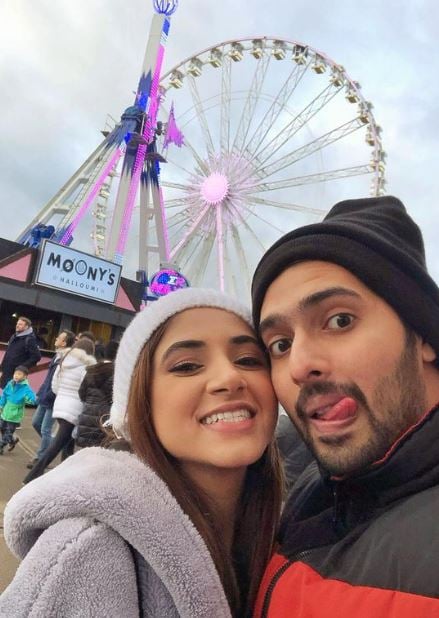 Just a few days back, Armaan celebrated his birthday for which Aashna too shared a series of pictures with him and wrote, “Happy birthday my goofball ❤️ grateful for you everyday 🥰🧿”

The two also shared some stills and fun pictures from the latter’s birthday celebrations and wrote, “Best Night.” Even the fans of both the celebs have made their hashtag, #aashman. 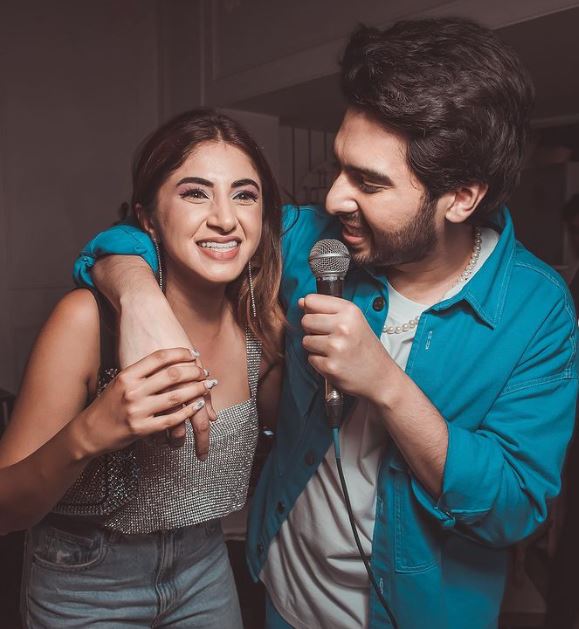 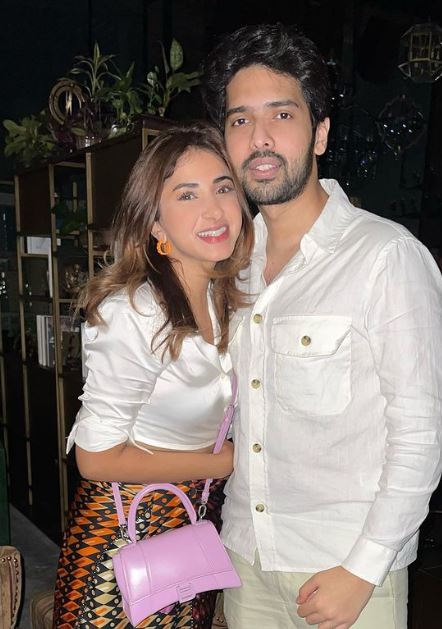 Aashna started her online fashion store, ‘The Snob Shop’, and the youtube channel “The Snob Journal” in 2013. With over 1.5 lac subscribers on youtube, she has worked with renowned brands like NYKAA, Estee Lauder, Maybelline, etc. The 27-year-old singer and songwriter, Armaan Malik has sung several songs in multiple languages, dubbed in some big hits, appeared in several television shows, and has won several awards. He is often seen singing with his brother Amaal Malik. The duo seems to be dog lovers as both of them have a pet doggo at their home.