In the latest development in the entertainment world, a case of alleged rape has been registered against Bollywood producer and T-Series managing director Bhushan Kumar. 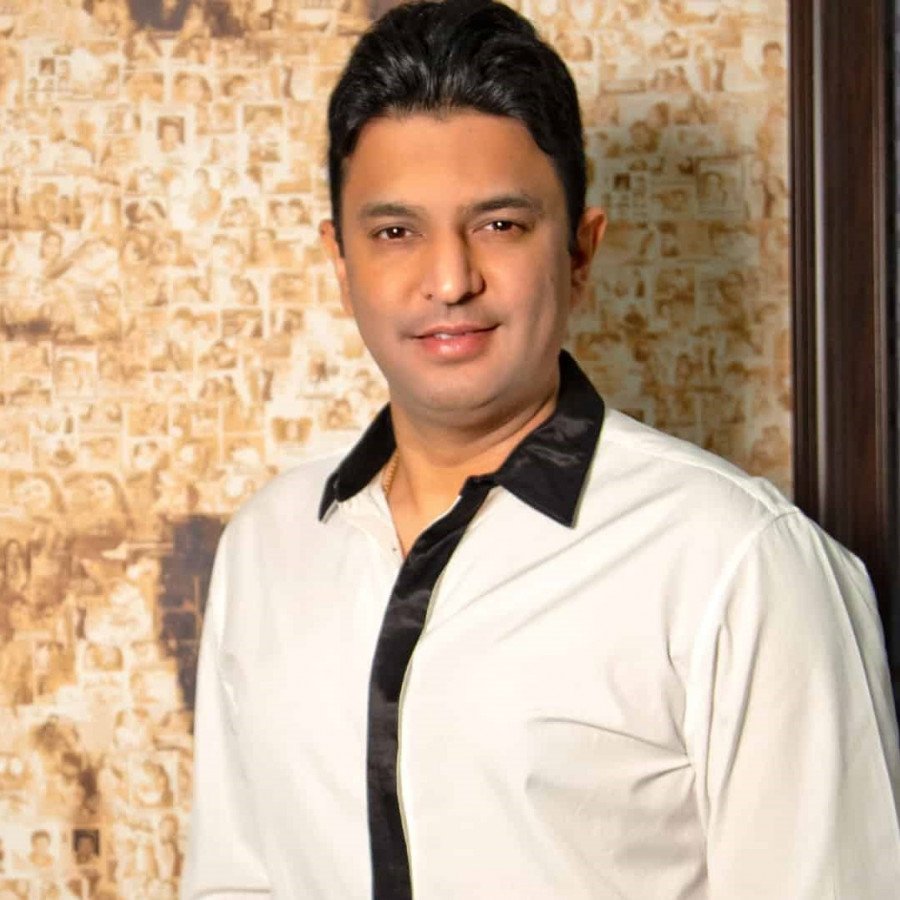 According to news agency ANI, Bhushan Kumar has been accused of allegedly raping a 30-year-old woman on the pretext of engaging her for a project in the company. There have been no arrests till now, the police told the agency.

As per ANI’s tweet, a case has been registered against Bhushan Kumar under section 376 IPC on allegations of rape with a 30-year-old woman.

Mumbai | Case registered u/s 376 IPC against Bhushan Kumar, managing director, T-Series, at DN Nagar Police station on allegations of rape with a 30-year-old woman on the pretext of engaging her for a project at the company. Probe underway, no arrests made till now: Police

Currently, an investigation is underway in the matter. For the unversed, in 2018, during the #MeToo movement that had taken Bollywood by storm, Kumar was accused of sexual harassment by an anonymous Twitter user. In the tweet, a woman, an actress claimed that she was dropped from the film because she “refused to sleep with the ‘boss’.”