Samantha Ruth Prabhu breaks all the stereotypes with each role she is taking up. The actress often posts pictures and videos of her fitness routine. She could be seen lifting heavy weights and eating healthy meals. The actress recently took to her social media account and started a ‘Ask me anything’ session. 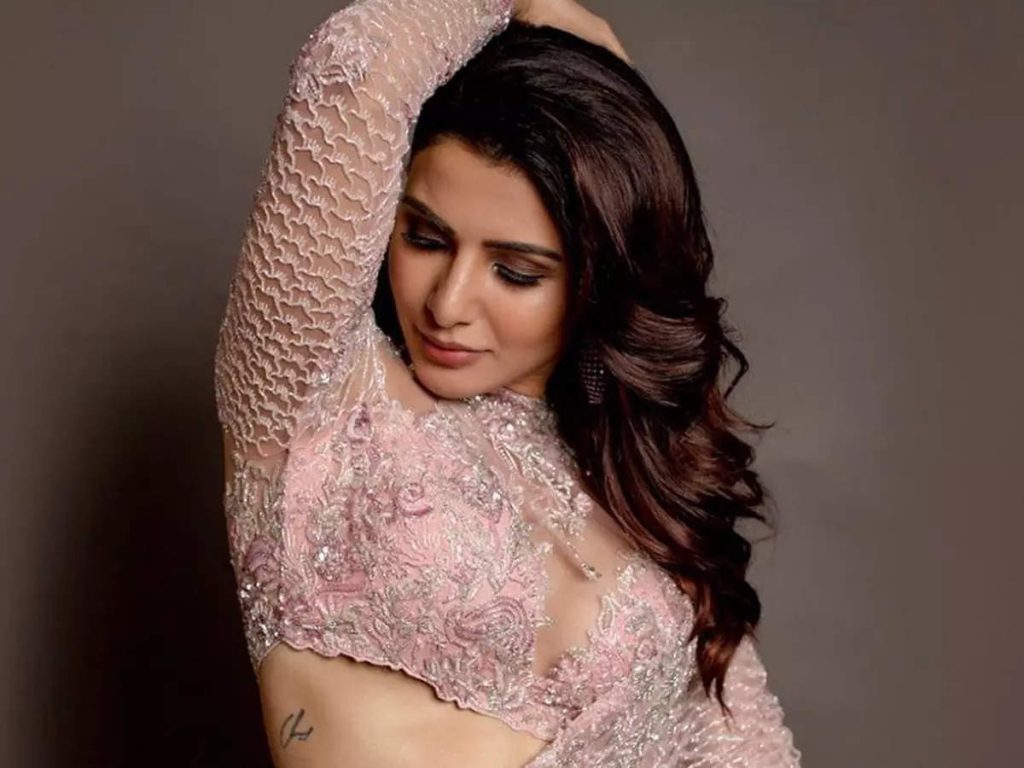 Amid various interesting questions when a fan asked her about some tattoo ideas the actress warned against it. ‘one thing I would like to say to my younger self is never ever get a tattoo,’ she said. According to reports, the actress has three tattoos on her body, all related to her ex-husband Naga Chaitanya. Samantha has one tattoo on her rib which reads, “Chay” and another tattoo on her beck which reads YMC (Yeh Maaya Chesave). Reportedly, The couple had started dating from the sets of YMC. Apart from this, the couple has similar tattoos on their wrist which is a Viking symbol that indicates, “’create your own reality.” 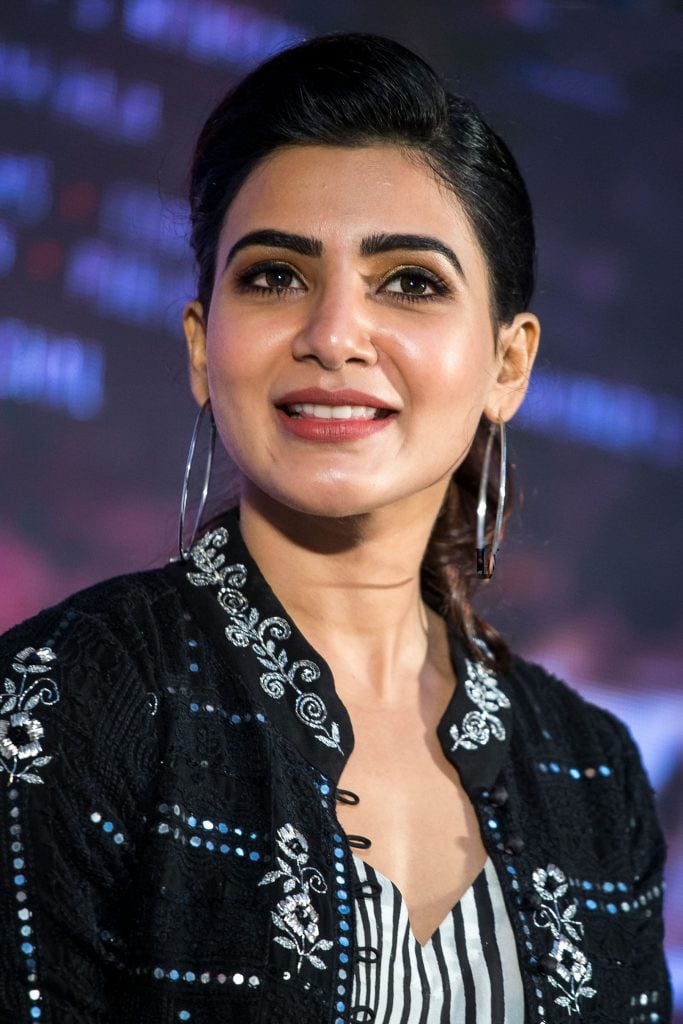 Vishal, Samantha And Others At The Irumbu Thirai Trailer Launch

Samatha and Naga had announced their divorce last year after four years of marriage. The couple had also dated for years and then tied the knot but they couldn’t fight against destiny. The separation of these south superstars left their millions of fans heartbroken who looked up to them for relationship goals.

The reason behind the couple’s divorce has not been confirmed by anyone but some reports suggested Sam’s work choice led to this drastic decision. The actress had given some bold scenes in her web series Family Man 2 which was much appreciated by her fans but not by the family.

Earlier, a video of Naga Chaitanya was also doing rounds on the internet in which she could be heard saying, “if she is happy, I’m happy.”