Alia Bhatt is the most stunning actress in Bollywood. The diva is a complete package when it comes to dancing, acting, and looks. However, her latest performance from her best friend Anushka Ranjan’s sangeet ceremony seems to disappoint netizens. 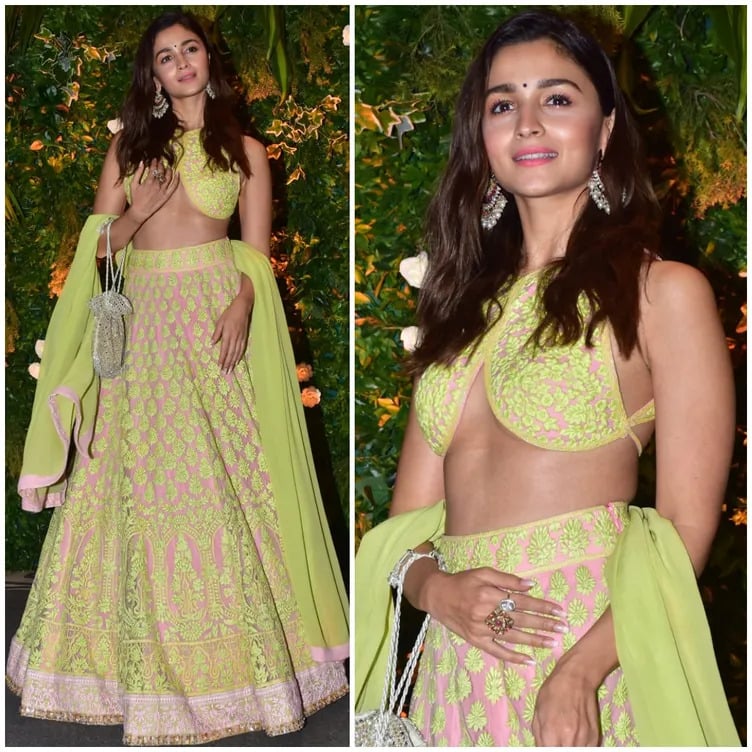 Anushka Ranjan and actor Aditya Seal tied the knot recently and their wedding ceremonies were full of celebrities. From sangeet to the wedding, all the ceremonies were graced by ace Bollywood stars of Bollywood including Alia Bhatt who is best friends with Anushka Ranjan.  Like every other guest at the wedding, Alia too shook her leg for her besties’s sangeet ceremony which we found quite adorable. 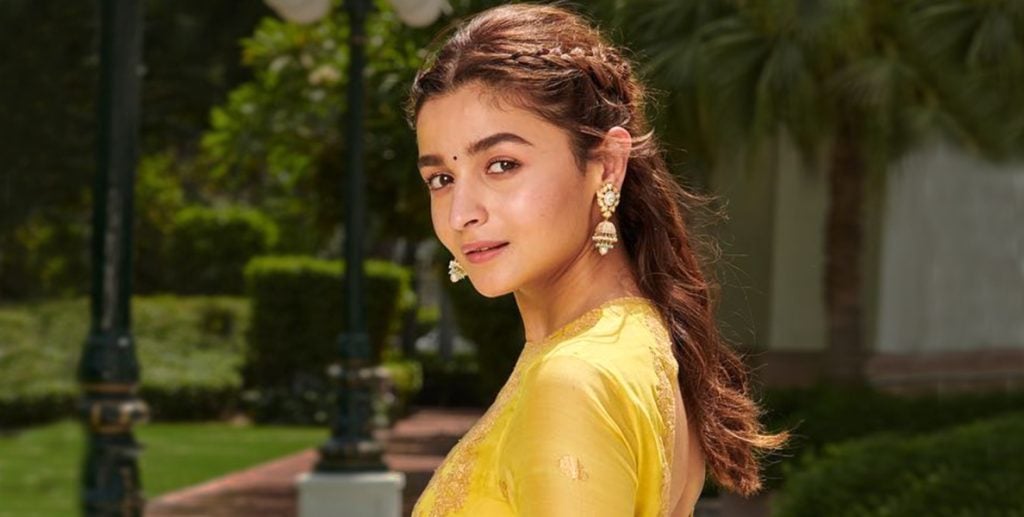 It seems that Alia had a special performance for Anushka with other members of her girl gang who also performed with her on stage. Alia danced to the song from Rani Mukerji’s dance numbers, Chhalka Chhalka Re from the movie, Saathiya at the sangeet ceremony.

A video of the same went viral, while few loved her dance act, on the other hand, netizens were seen slamming the actress for the same. Trolls targeting her mentioned in the comments how people on INSTA Reels and YouTube can perform better than her, they also targeted her for not being in sync with the girl gang. Comments such as  “Isse accha insta me reels banane vali ladkiya kr deti,” wrote a fan. Another fan wrote, “YouTube pr isee jyada acha performance dekh leti.” “Bakwas performance no grace no sync,” and more began to flood the comment section.

Few also trolled the actress for her outfit, “Dupatta with lehenga is not in trend kya ??” Alia was seen in a lime-green and pink lehenga-choli which had a cross neckline with a similar pattern for her back. The actress left her hair loose open with a middle partition.