The Filmmaker of Bollywood Hansal Mehta has shared some valuable pictures and heart-touching moments from the wedding album of Rajkummar Rao and Patralekha on Instagram and congratulated the newlyweds. The actor Rajkummar Rao has worked with the filmmaker Hansal Mehta in numerous films such as Shahid, Aligarh. Hansal Mehta wished Rajkumar Rao and his wife Patralekhaa all the best for their future. In point of fact, Hansal Mehta had directed the two in their first film together which was CityLights in which also marked Patralekha’s debut in Bollywood. 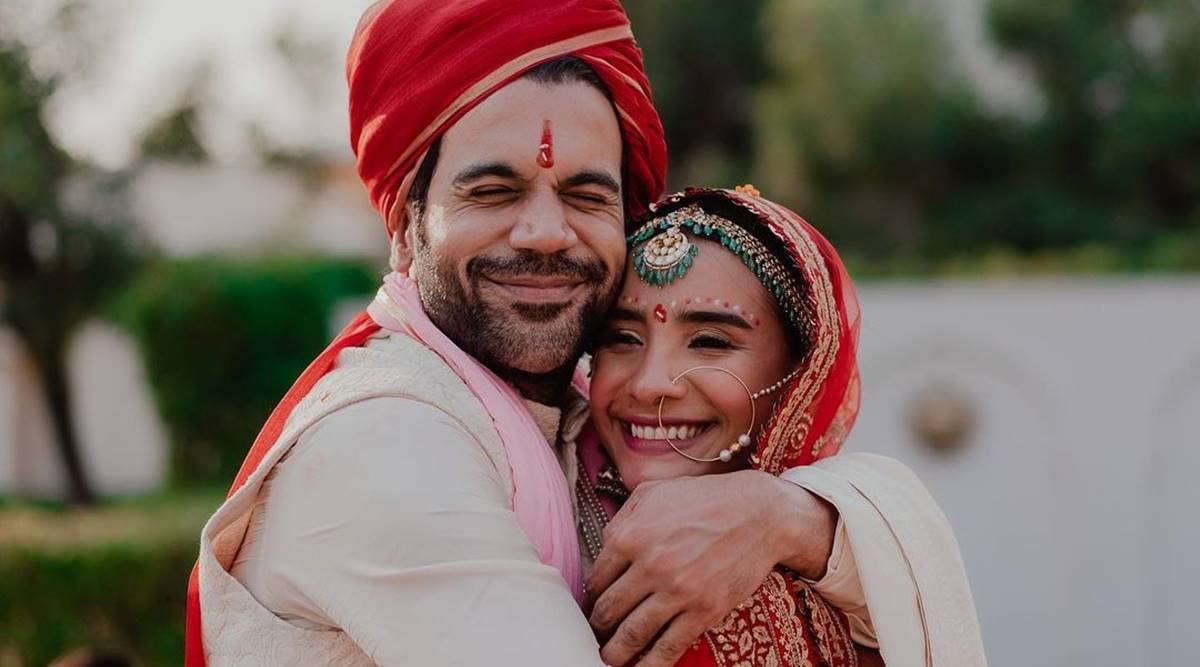 The wedding ceremony was attended by the filmmaker Hansal Mehta, who was involved in bringing the couple together with the film, CityLights. Sharing a picture with the newlyweds from their wedding and another throwback pool photo with them, Hansal wrote, “They say that the birth of a child often changes one’s fortunes for the better. His entry into my office one hot afternoon changed my life. My son, my friend, my brother, my muse @rajkummar_rao (sic).”

In his emotional note, the filmmaker said that it was “the wedding of a lifetime”. He wrote, “I would imagine that to be married to my darling @patralekhaa is just what blessings from the almighty would be like. Two beautiful souls, one beautiful bond, and many blessings for all the best things that life has to offer. This was truly the most joyous wedding ever, the wedding of a lifetime! #rajpatra (sic).” 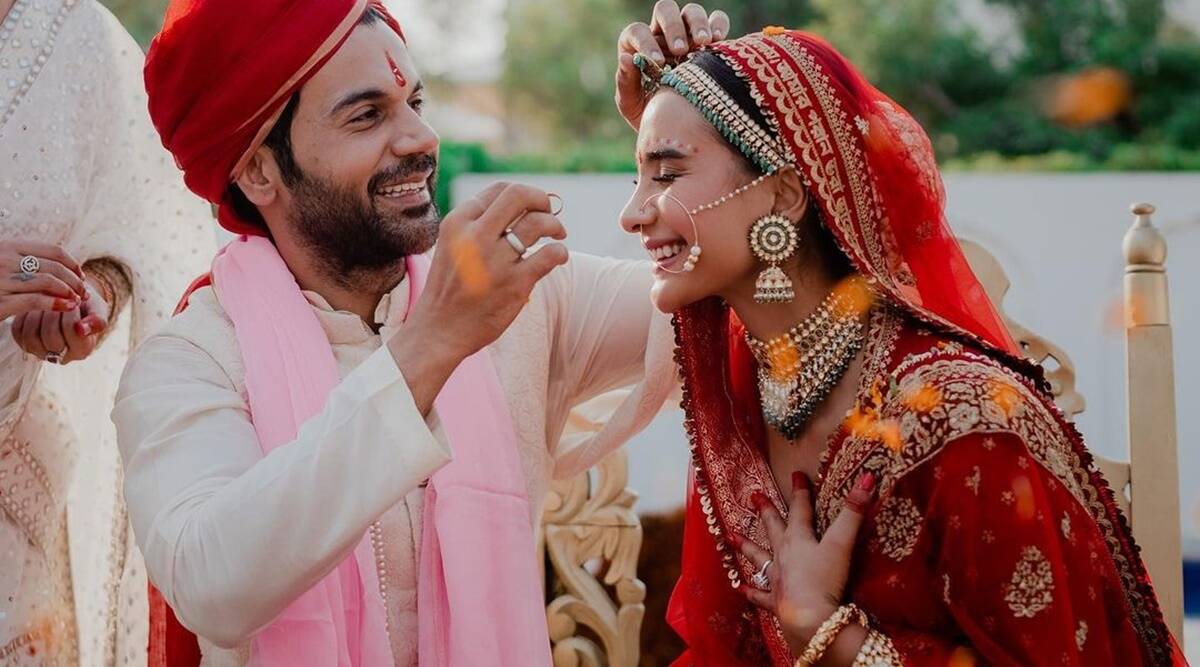 Rajkummar Rao and Patralekhaa got married on November 15, 2021, in Chandigarh in an intimate wedding. Rajkummar Rao also shared a Heart-winning moment of the wedding video in which he asked his beloved wife Patralekhaa to put sindoor on him. Rajkummar and Patralekhaa’s wedding celebration was attended by many Bollywood celebrities such as Huma Qureshi, Farah Khan, Zeeshan Ayyub, Abhishek Banerjee, Aditi Rao Hydari, Siddharth among others.