Ranbir Kapoor’s mother, Neetu Kapoor flaunted her ‘mehendi’-clad hand, and it had Rishi Kapoor’s name on it, which caught everyone’s attention. The entire world is going to see one of the biggest weddings of the season as the superstar of millions, Ranbir Kapoor, and the stunning actress, Alia Bhatt is soon going to take their wedding vows to a childhood crush, Ranbir Kapoor.

On April 13, 2022, Ranbir and Alia’s wedding gaiety started with engagement. The whole Kapoor and Bhatt family had joined the celebrations. It was on the same day, 43 years ago, when Rishi Kapoor and Neetu Kapoor had got engaged. Just before Ranbir and Alia engagement, Neetu Kapoor had shared a post on her Instagram handle and had posted a throwback picture with Rishi Kapoor from their engagement ceremony. 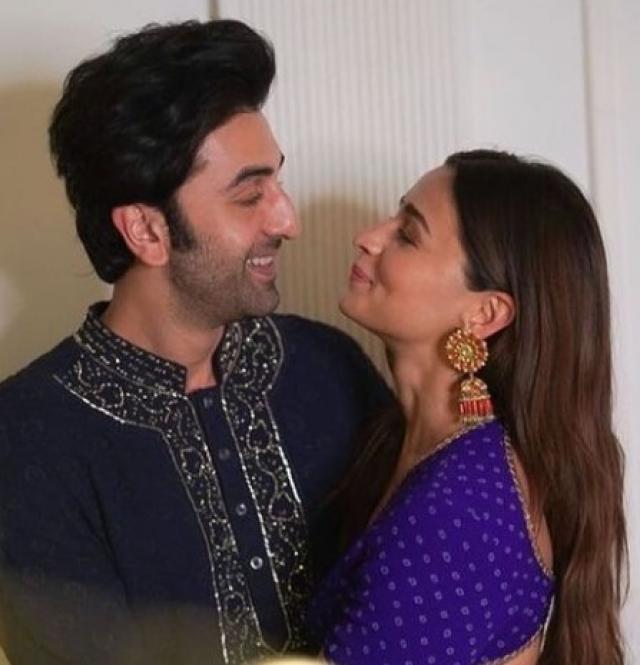 In the picture, a young actor Rishi Kapoor could be seen exchanging the engagement ring on Neetu Singh’s finger. Alongside the picture, Neetu had written: “Fond memories of baisakhi day as we got engaged 43 years back on 13th April 1979.” 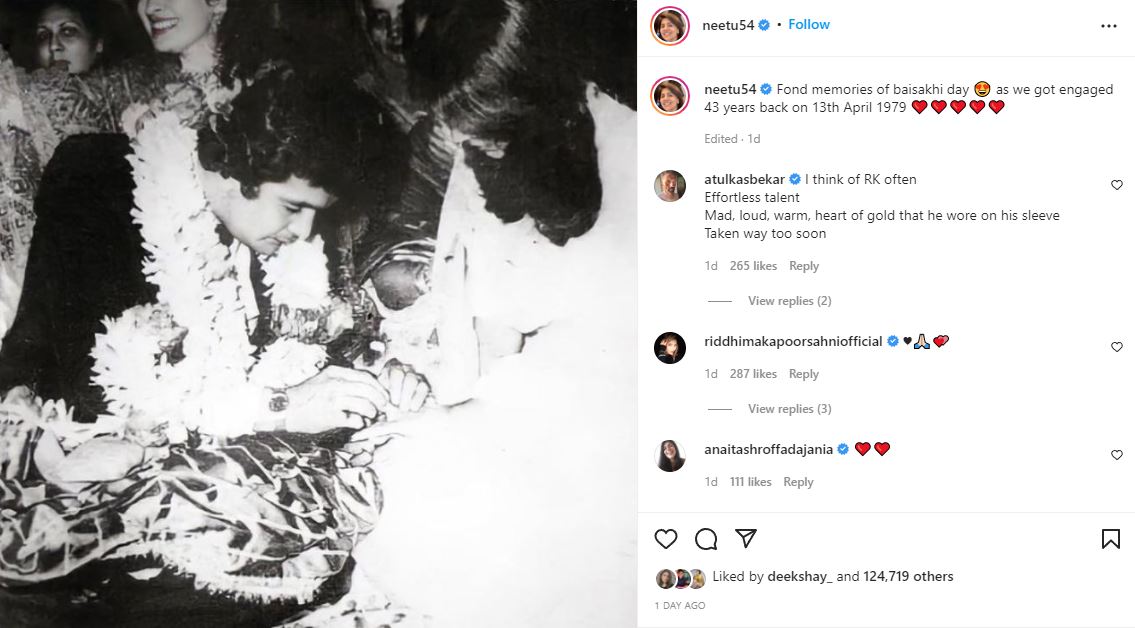 Forward, Ranbir Kapoor, and Alia Bhatt’s wedding, a few moments back, Neetu Kapoor shared a post on her Instagram stories and posted a picture of her henna-clad hand. In the middle of the beautiful henna design on her hand, it was her late hubby and veteran actor, Rishi Kapoor’s name that was heart-touching. On the index finger, Neetu showed Rishi’s name, and it was true love. 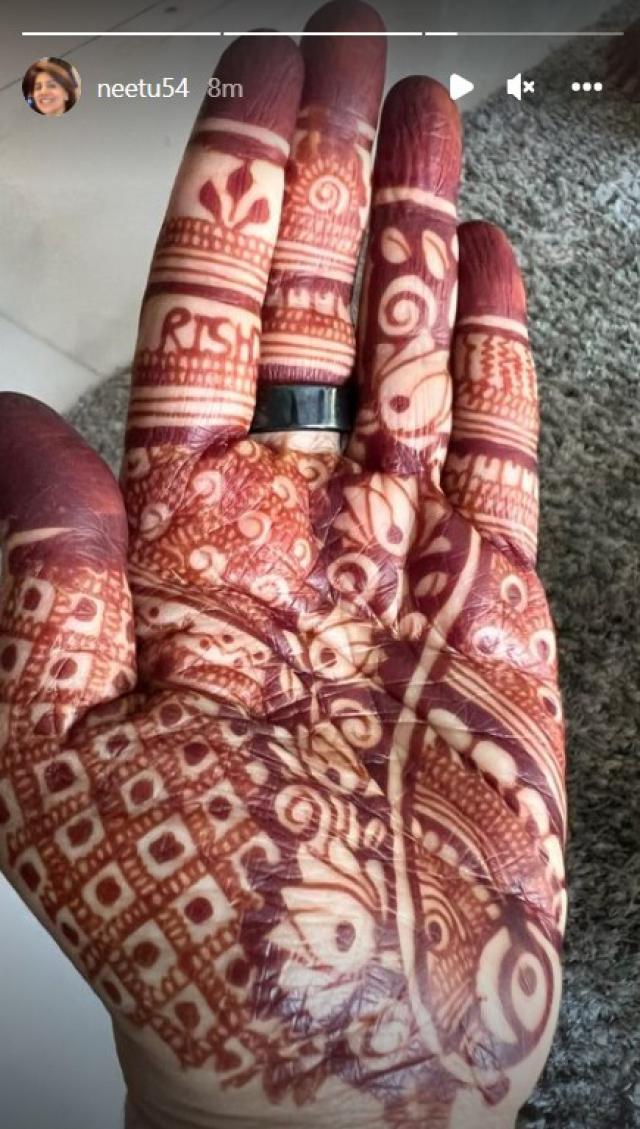 According to India Today, it was mentioned that Neetu Kapoor had gotten emotional at Ranbir Kapoor and Alia Bhatt’s mehendi ceremony and the reason was she missed her husband, Rishi Kapoor. The source present at Alia-Ranbir’s mehendi ceremony had disclosed that Neetu Kapoor had got emotional during the function as she had remembered the adorable memories from her mehendi with Rishi Kapoor. 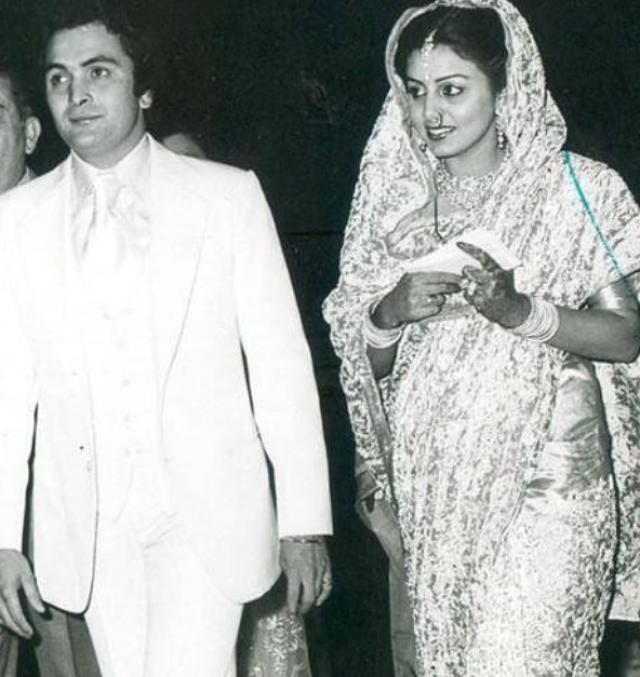 On April 13, 2022, Ranbir Kapoor’s mother, Neetu Kapoor, and his sister, Riddhima Kapoor Sahni were spotted as they made home from the functions. When the shutterbugs had questioned Neetu Kapoor about Alia, she had replied that her soon-to-be bahu is the best. Also, Ranbir’s sister, Riddhima had clearly mentioned that the couple will get married on April 14, 2022, at Vastu.

Well, we all miss Rishi Kapoor’s presence at Ranbir and Alia’s wedding!