Amitabh Bachchan’s granddaughter Navya Nanda is always in news for her work and candid attitude. She is a young businesswoman and works with several NGOs for women’s health and education. She recently shared the finale episode of her podcast named ‘What the hell Navya’. In her podcast, she used to talk to her grandmother Jaya Bachchan and mom Shweta Nanda and discussed over various topics related to women. 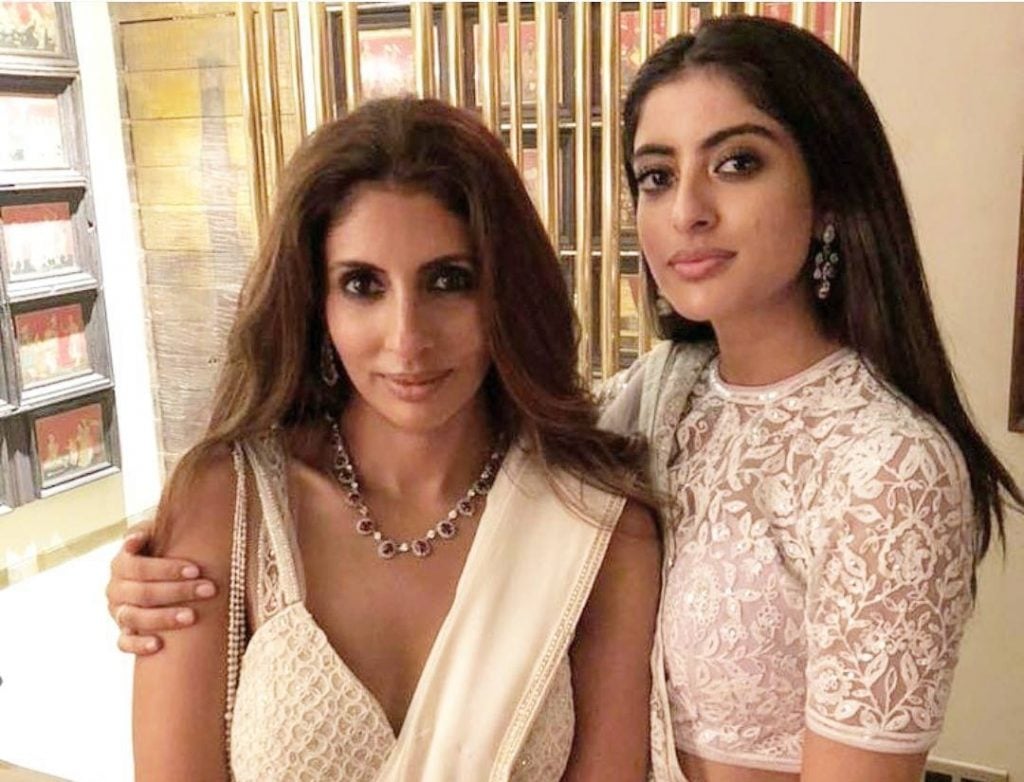 The trio’s podcast grabbed a lot of attention and the audiences are already missing their camaraderie. After completing her show, Navya is spotted in Bhopal enjoying the city’s street food. In a series of photos she could be seen off-white loose comfortable track pants along with T-shirt and a black sweater along with a green sling bag. 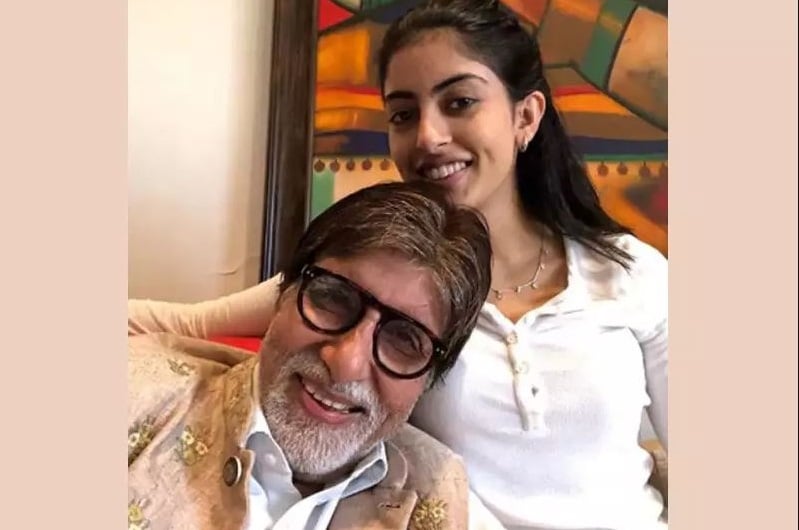 She is captured gorging on the spicy food and posing for the camera. She dropped the beautiful pictures along with a simple caption in which she mentioned ‘Bhopal along with a heart emoji’. Later, her mother Shweta Nanda took to her comment section and looked surprised by her pictures. She wrote, “Navya!!!” and it seems that the duo is yet again going to have a sweet banter which they always do during their show or interviews.

In one of her podcasts, Shweta revealed that she is not financially secure but wants her kids to be. she mentioned that Navya can only think about marriage after she owns a house and has enough savings. Meanwhile, Navya’s name is often linked with actor Siddhanth Chaturvedi, but none of them have ever reacted to the news.