Deepika Padukone Shares Glimpses Of Her Vacation In Alibaug With Husband Ranveer Singh; See Inside

Deepika Padukone recently celebrated her birthday on 5th January. The actress was spotted at Mumbai’s Marine Drive from where she took off to Alibaugh with her Husband Ranveer Singh. On the special occasion, she thanked all her fans and expressed gratitude for all the love and affection showered by them on her. 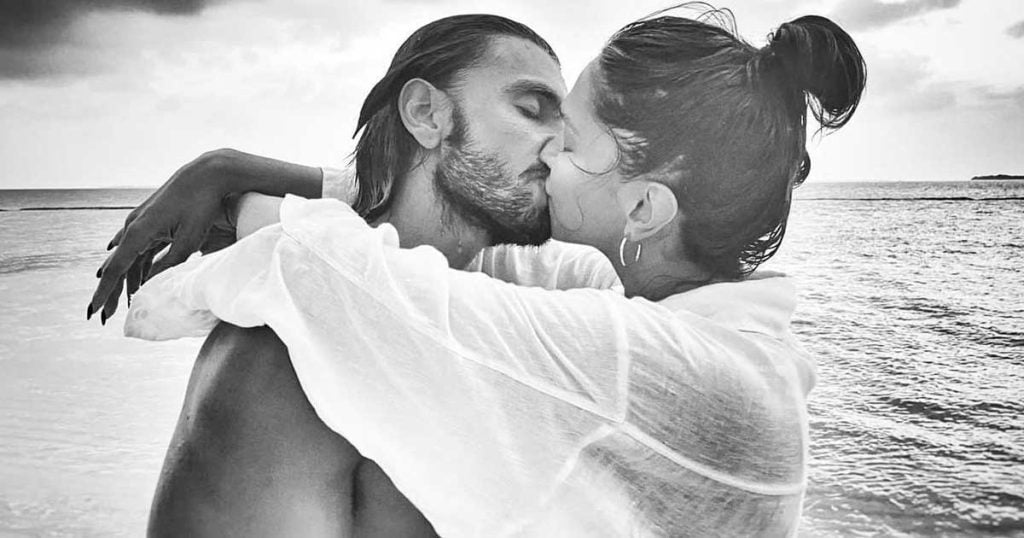 The star couple had also spent their new years together at their Alibaugh property. Deepika recently shared a video of her enjoying the coll wind on their Jetty ride. In the video, Deepika is seen wearing a yellow bikini along with a white shirt. she captioned the video and mentioned that it is a glimpse of what her past year has been like, on most of the days.  she further added that it is also something she intends in the new year as well, which is about being in present. ” May we all Thrive, Be Present and Live In Gratitude this year,” she wrote. 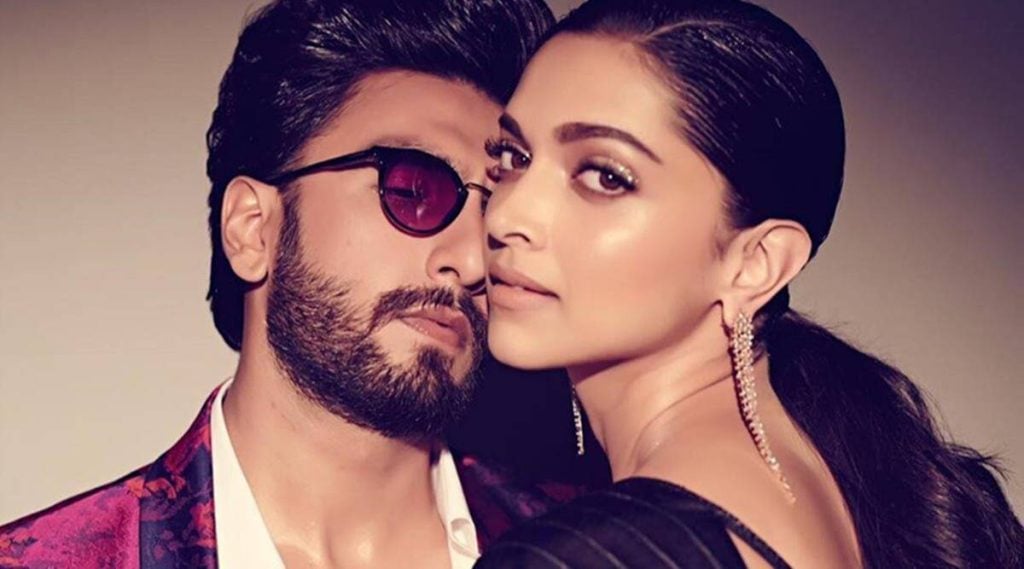 she also thanked her fans for all the love and blessings and also mentioned her husband for capturing the video. Meanwhile, Deepika and Ranveer have many projects in the pipeline which will be released this year.

Deepika will be next seen in ‘Pathan’ opposite Shah Rukh Khan, and also with Hrithik Roshan in Fighter. On the other hand, Ranveer Singh’s past few movies have not done well. his last movie ‘Cirkus’ directed by Rohit Shetty was a flop at the box office. the actor’s fans have a lot of expectations from his upcoming film ‘Rocky Aur Rani Ki Prem Kahani’.