Beyoncé and JayZ’s latest photoshoot is getting a lot of attention. Dressed in matching black outfits, the couple starred in Tiffany and Co’s latest ad campaign, “About Love.”

Singer Lemonade paired a tight-fitting black dress with an open back and Tiffany’s signature 128.54-carat yellow diamond. Social media users were quick to point out that the gem was originally discovered at the Kimberley diamond mine in South Africa in 1877 during British colonial rule. 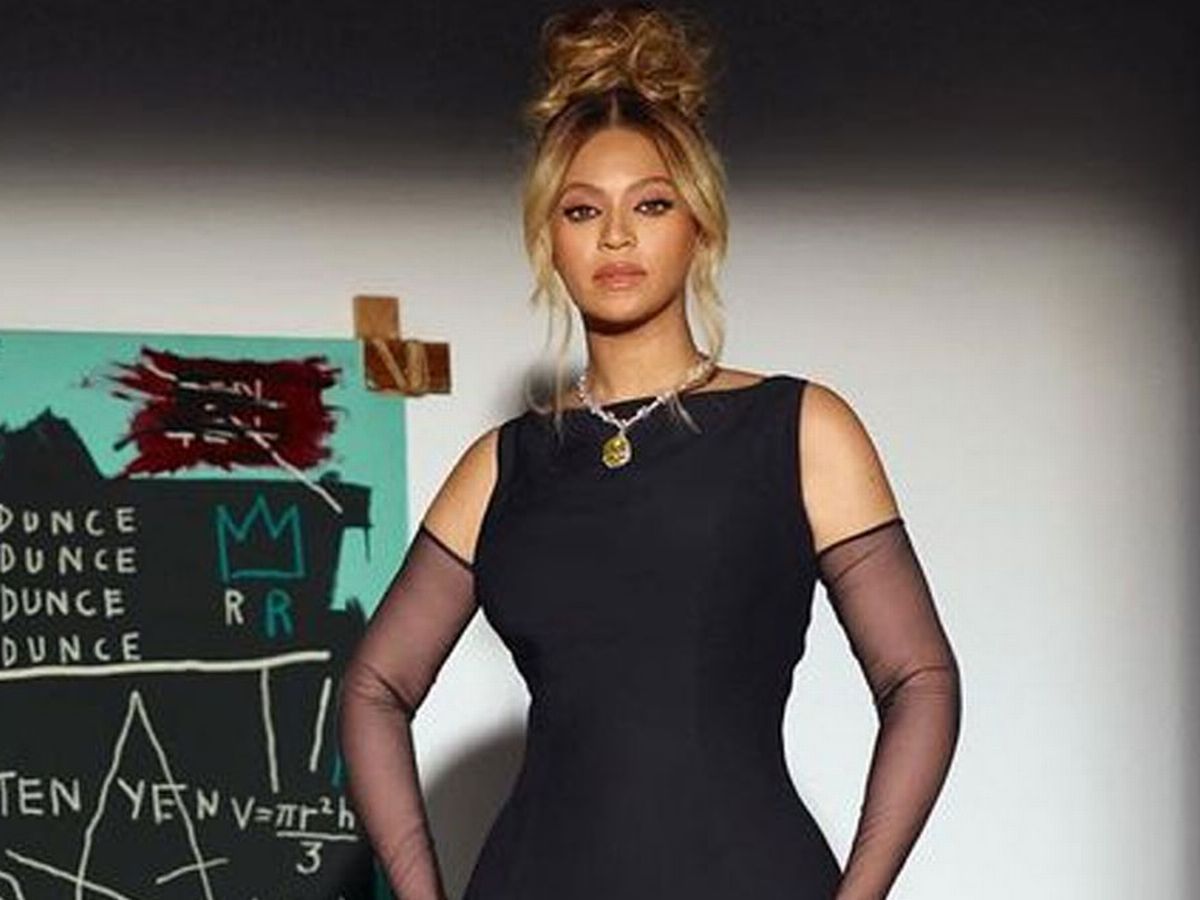 People also say that the Tiffany diamond is a “blood diamond” or conflict diamond, according to The Independent. The UN defines these diamonds are those that originate from areas “controlled by forces or factions opposed to legitimate and internationally recognized governments and are used to fund military action in opposition to those governments”.

Tiffany and Co mention on their website that all of their diamonds are “conflict-free”. “As global leaders in sustainable luxury, Tiffany & Co is committed to sourcing natural and precious materials in an ethical and sustainable manner. We have a zero-tolerance policy toward conflict diamonds, and source our diamonds only from known sources and countries that are participants in the Kimberley process,” it reads.

Beyoncé is considered the fourth and first black woman to wear the gem. People who have previously used it include Lady Gaga and Audrey Hepburn.

Meanwhile, Beyoncé’s mother Tina Knowles-Lawson commented in an Instagram post, “How many of you socially conscious activist own diamonds? I thought so! Well guess what did you go to try to check to see where the diamond came from? Probably not,” reported Page Six.

“So when you guys get engaged you won’t have a diamond you gonna put on a sterling silver band. And you better check out where it came from and the origin of where came from and why you add it to check out the calls for the Leather that you weird because they made it came from another country to ban and not buy diamonds right because you’re righteous,” she added.