Ranveer Singh is the powerhouse that is always high on energy. The actor’s energetic personality can instantly leave a room filled with positive vibes. He is currently busy promoting his upcoming film Jayeshbhai Jordaar, and is reaching out to every show and event. The actor recently visited the office of the sports channel to do cricket commentary. 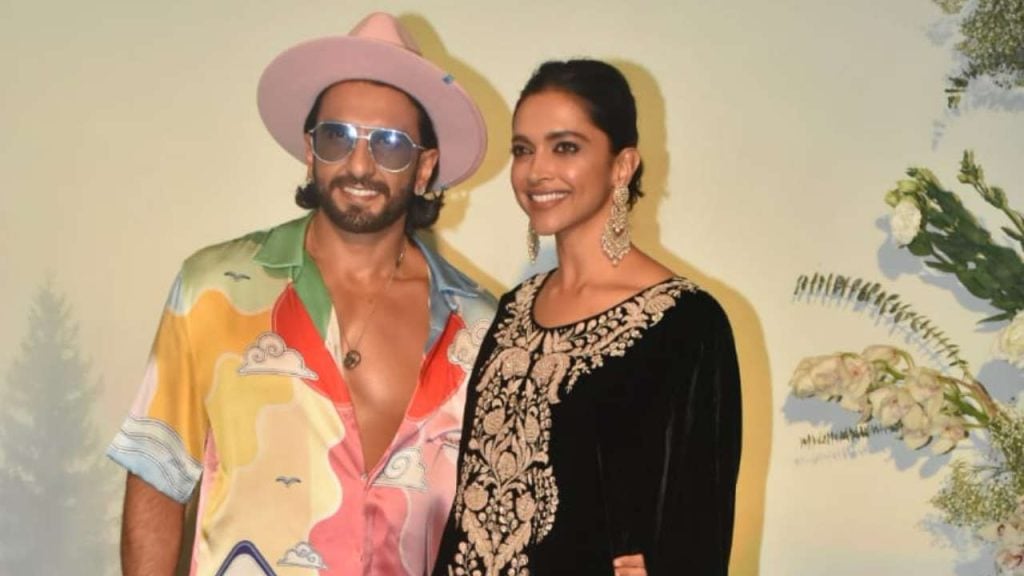 Ranveer did commentary for the IPL match between Royal Challengers Bangalore and Sunrisers Hyderabad in IPL. Now, the former cricketer Irfan Pathan has shared a video of the actor who could be seen sitting in the office in bright yellow suit holding a mike.

In the video shared by Irrfan Pathan, he asks the actor ‘Ranveer screen time khatam’. To this, he replies, “Main Khi Nhi Jarha.” While sharing the video Irrfan wrote, “What a guy. Done kar de?? (shall we lock the decision) #entertainment,” and captioned it, “Naukri pakki” along with a laughing emoji.

Earlier, Ranveer had appeared for an interview with Anupama Chopra for Film Companion and he had refused to leave the stage too. the actor extended the time by taking more questions from the audience then decided.

During the promotions, the actor was also asked if he would like to have a baby girl or boy. To this, he had said that whatever he and his wife Deepika will be blessed with they would be happy with it.

On the work front, Ranveer Singh’s Jayeshbhai Jordaar will be released in theaters soon. Apart from this, Ranveer is also shooting for ‘Rocky Aur Rani Ki Prem Kahani’ along with Alia Bhatt. The movie is directed by Karan Johar and backed by his production house Dharma movies.