Director and choreographer Farha Khan is known for her sense of humor and witty nature. She has been working in the industry for over a decade now and still going strong. Farha is often seen hosting reality shows where she entertains the audience with her one-liners. Recently, when the ace filmmaker was called out by Chunky Pandey over her ‘overacting’ she responded back. 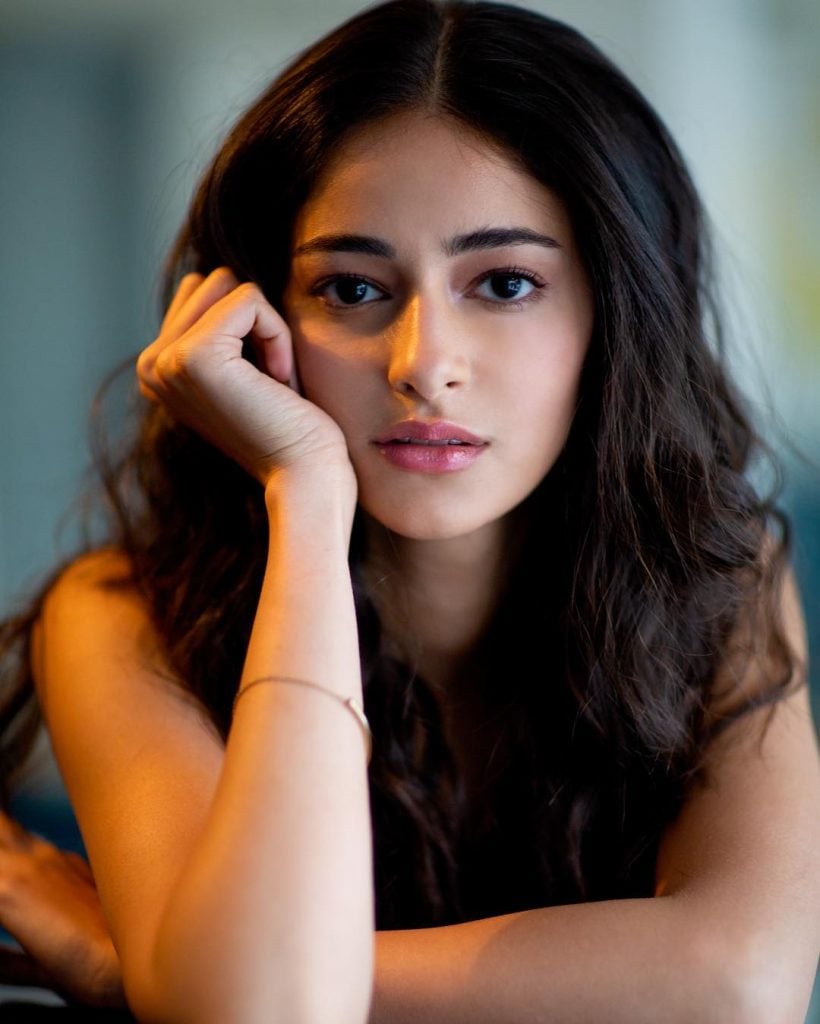 It happened so that Farha Khan posted a funny video featuring Chunky Pandey’s daughter Ananya Pandey.  Both Farha and Ananya in the fun video could be seen creating a scene where Farha pranks the young actress by saying that she has won a national award. “Ananya, Ananya, you have won the National Award for Khaali Peeli.”

Ananya as expected jumps out of thrill and happiness but then Farha breaks the news, “I am joking”, which is her father’s famous dialogue. The video then ends with Ananya trying to cry but later bursts into laughter. Ananya shared the video and wrote, “50 rupya kaat overacting ke always the funnest time with @farahkhankunder”.

As soon as the video went viral, Ananya’s father Chunky also commented on the same but got trolled back by Farha. “Farah you should get the award for overacting in this video,” he wrote and to this the director responded by saying, “Apni beti ko sambhal pehle.” Farah’s comment has received close to 30,000 likes.

On the work front, Ananya Pandey will be working in ‘Liger’ with Vijay Deverkonda. She recently wished the actor on his birthday.