Shahid Kapoor’s wife Mira Rajput is not a film star yet she continues to enjoy a massive fan following as her followers love to see her posts. The diva loves to talk about skincare, beauty, and fitness, and for which Mira has recently launched her Youtube channel as well. However, like any other celebrity, Mira Rajput also faces trolling from the netizens which are hard to ignore. 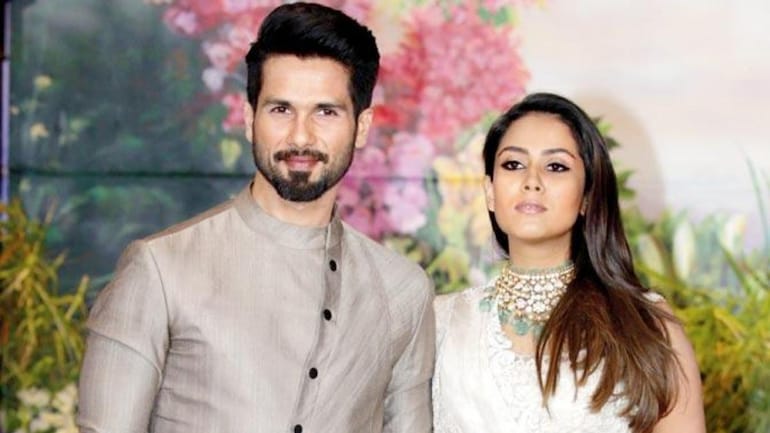 Recently, the diva was brutally trolled for her ‘different’ looking feet and now Mira has given a befitting reply to the trollers with her subtle response. A few days back, Mira had taken to her social media handle to share an adorable picture of her which was photobombed by her son Zain Kapoor. It was hard to notice Zain in the picture until Mira herself disclosed it in the picture. The diva revealed that her camera-shy son zain was hiding behind her. While the picture was too adorable for words, netizens had started trolling Mira for the colour of her feet and had passed nasty remarks.

After the severe trolling on her adorable post with her son, Mira Rajput Kapoor decided to give it back to the trollers in the most humble yet savage way. Sharing a picture on her IG handle, in her caption, Mira subtly talked about how she is thankful for her arms, legs, fingers and of course, her feet. Her caption to the picture can be read as:

“I would like to thank my arms for always being by my side, my legs for always supporting me, and my fingers because I can always count on them. And of course my feet, for always keeping me grounded.”

Talking about the trolling on Mira’s picture, netizens had focused on her feet and had started commenting over the colour of the same. While one user had commented, “Apke pairo par kya hua hai,” another one had written, “Your hand and leg seems different in colour.” Some had suggested her to get a facial done on her feet and had written, “Paon par b facial kar lena tha.”